The Philadelphia Orchestra has graciously provided its latest performance of Elgar’s Pomp and Circumstance No. 1 which will kick off the graduation ceremony.

We’re pleased to announce that 2x Super Bowl champ Malcolm Jenkins will be our Virtual Graduation Ceremony keynote speaker! A leader on & off the field, he is the perfect person to celebrate the resiliency and promise of our Class of 2020 grads!

Saleka is a classically trained, Indian-American musician, who began playing piano at the age of four. As the daughter of M. Night and Dr. Bhavna Shyamalan, Saleka was raised on an eclectic combination of music — from watching Bollywood movies and singing along to the melodies of her mother’s favorite Indian folk songs, to driving to school with her father and sisters listening to everything from Frank Sinatra and Etta James to Kanye West and Lauryn Hill. Those influences began to seep into the young musician, and her classical piano practices soon became a vehicle for songwriting. The conservatory plan gave way to Brown University, and there began Saleka’s journey as an R&B singer-songwriter.

Recently Saleka has performed at iconic venues across the United States, opening for both up-and-coming and R&B legends such as Summer Walker, Boyz II Men, Baby Rose and K. Michelle.

This Summer, Saleka will release her debut single and music video for “Clarity” directed by her sister Ishana Night Shyamalan, with her debut album releasing soon after. She currently resides with her family outside of Philadelphia, PA.

Senior, Philadelphia High School for Girls
original poem title: We Made It

CONGRATULATIONS to the 2020 Our Class, Our Future Scholarship Recipients! Continue to make your mark on the world, impact your community, and achieve your future career goals. You are the future, continue to shine bright! 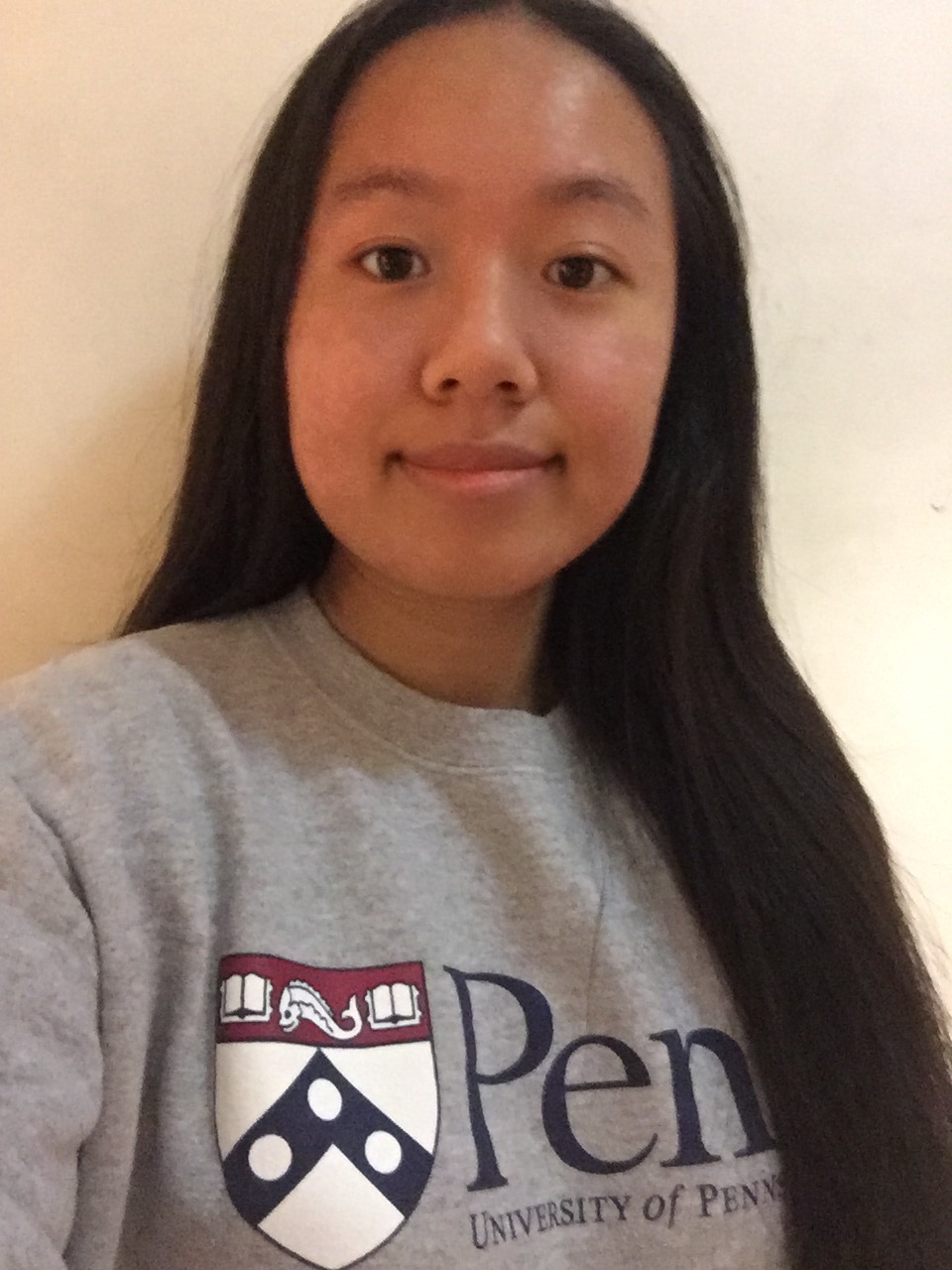 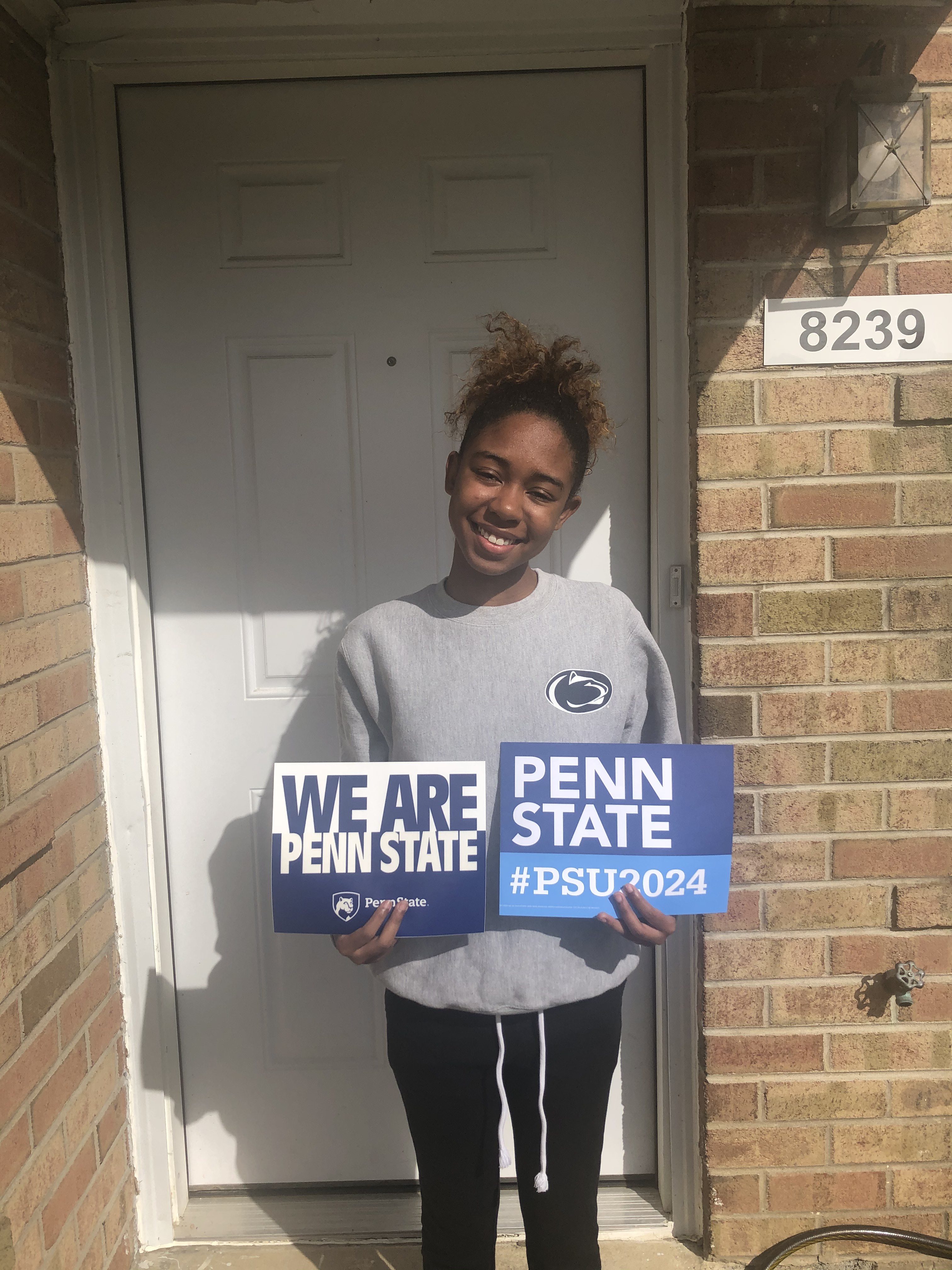 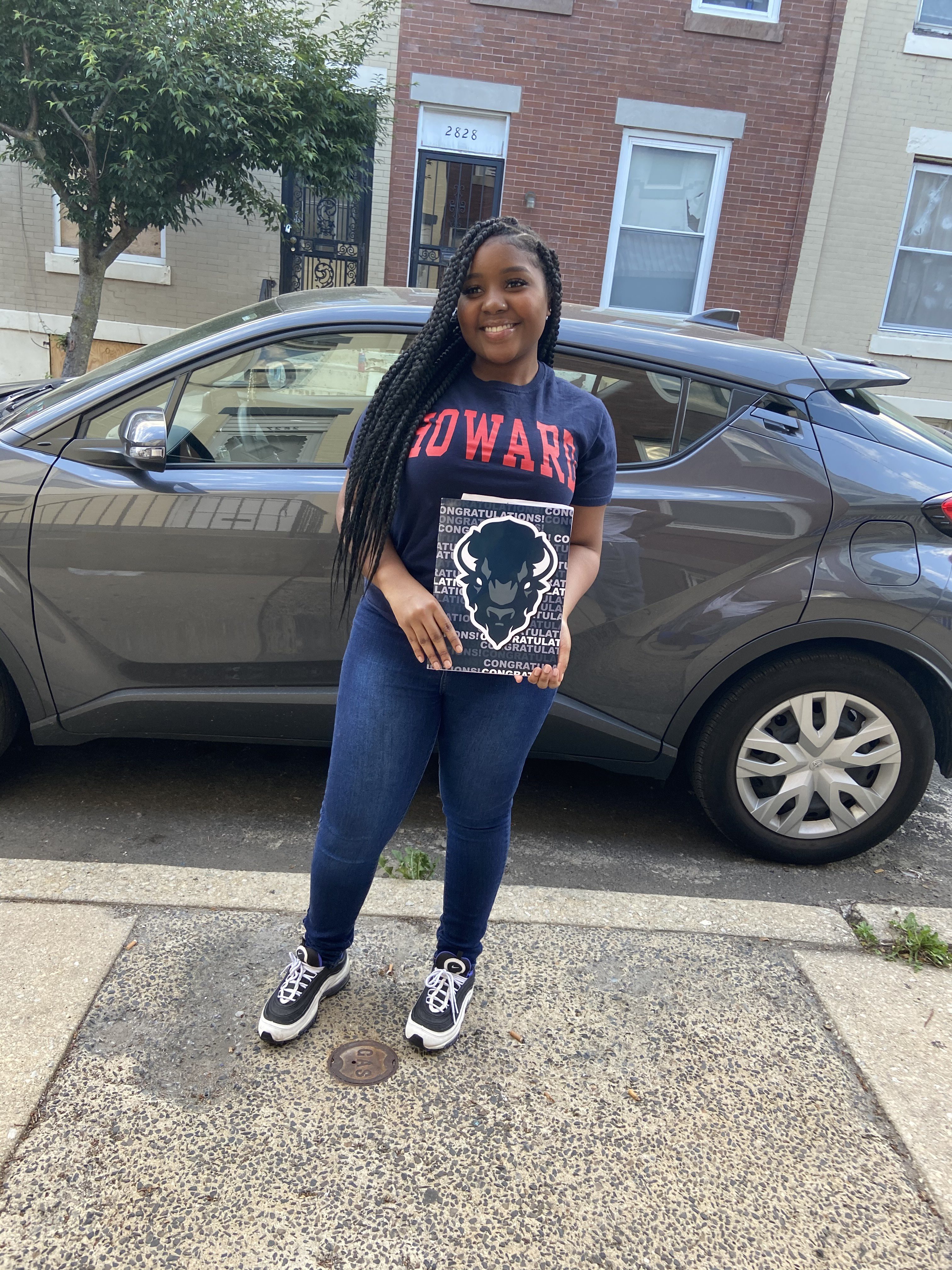 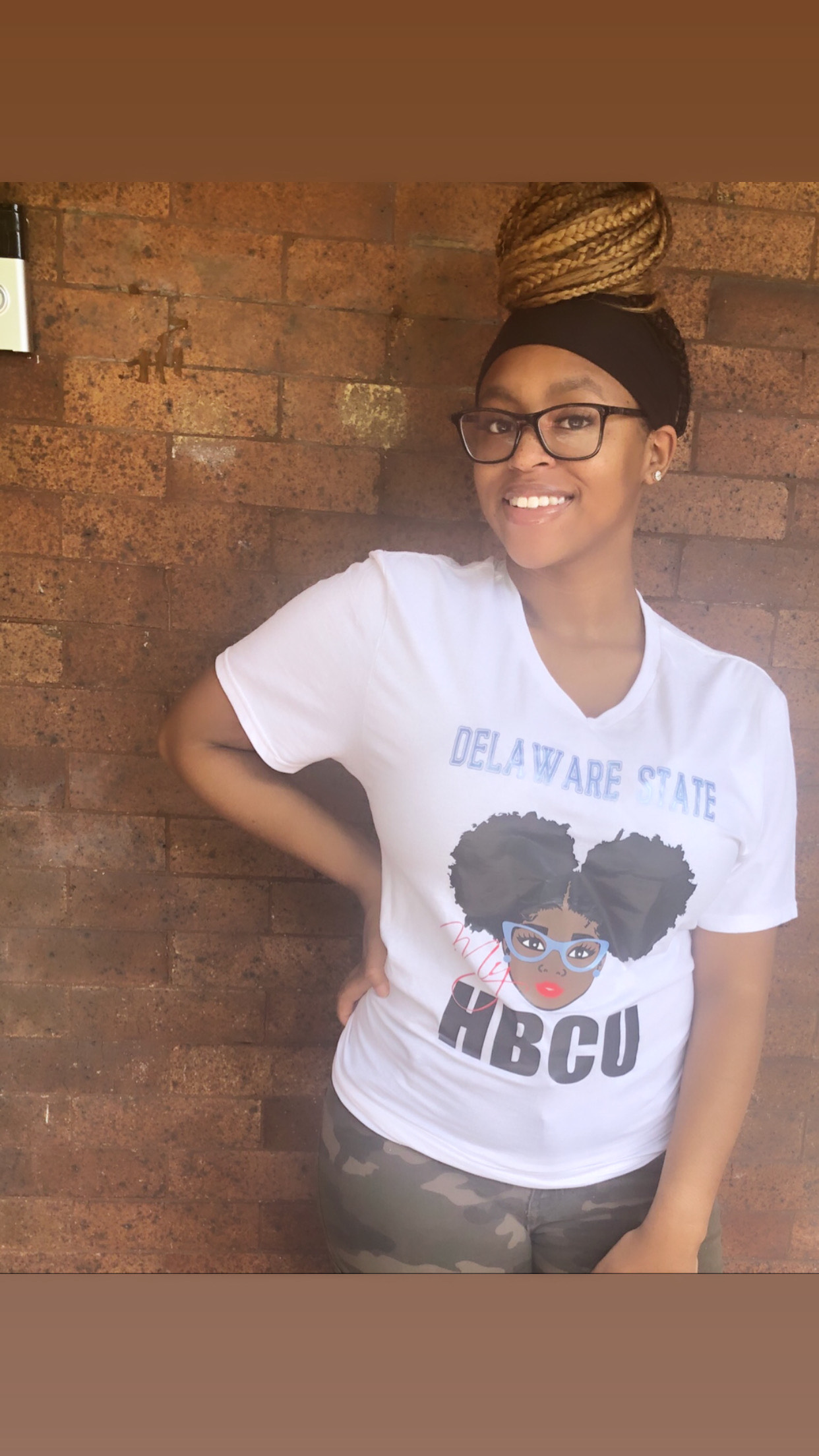 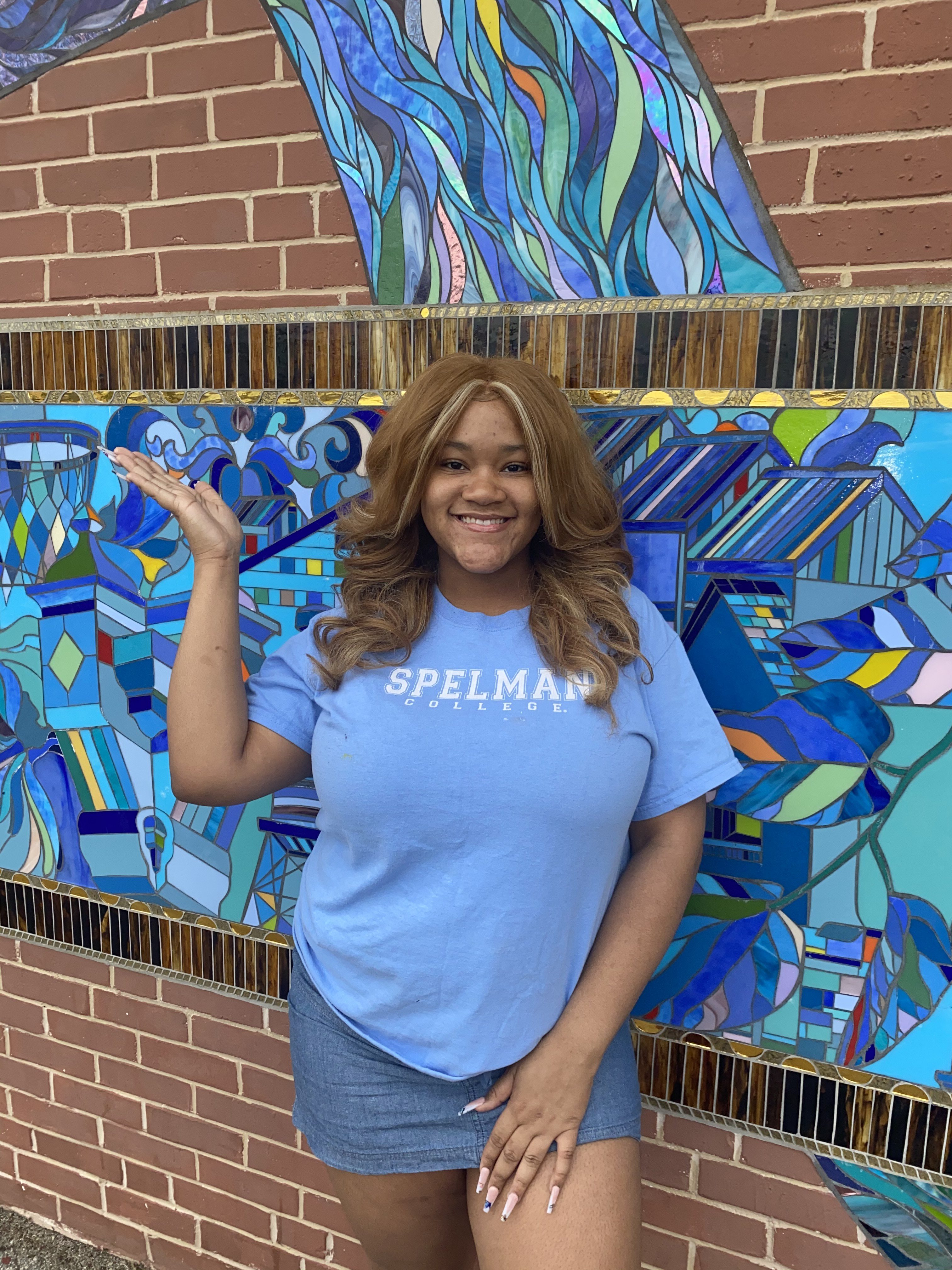 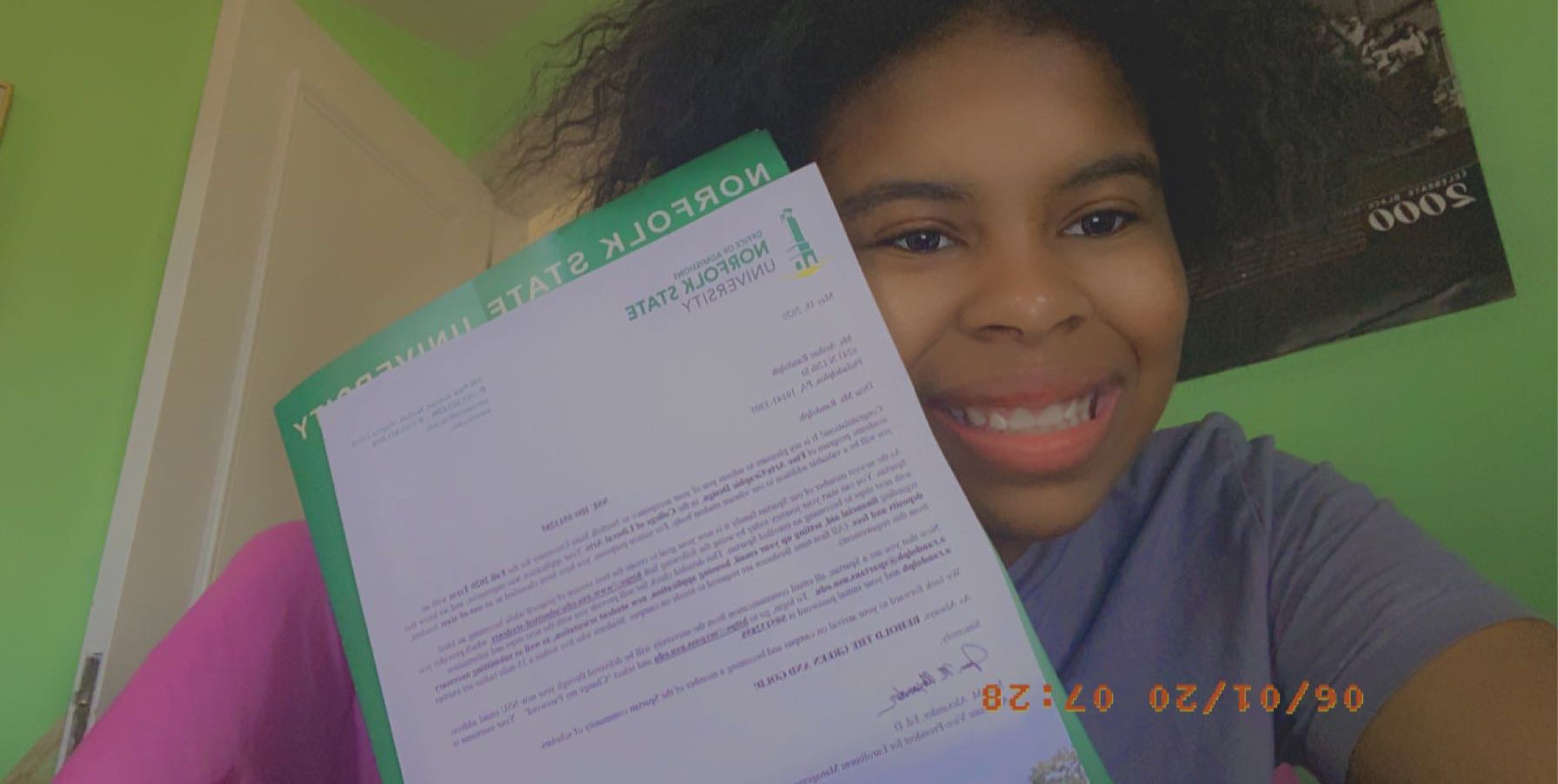 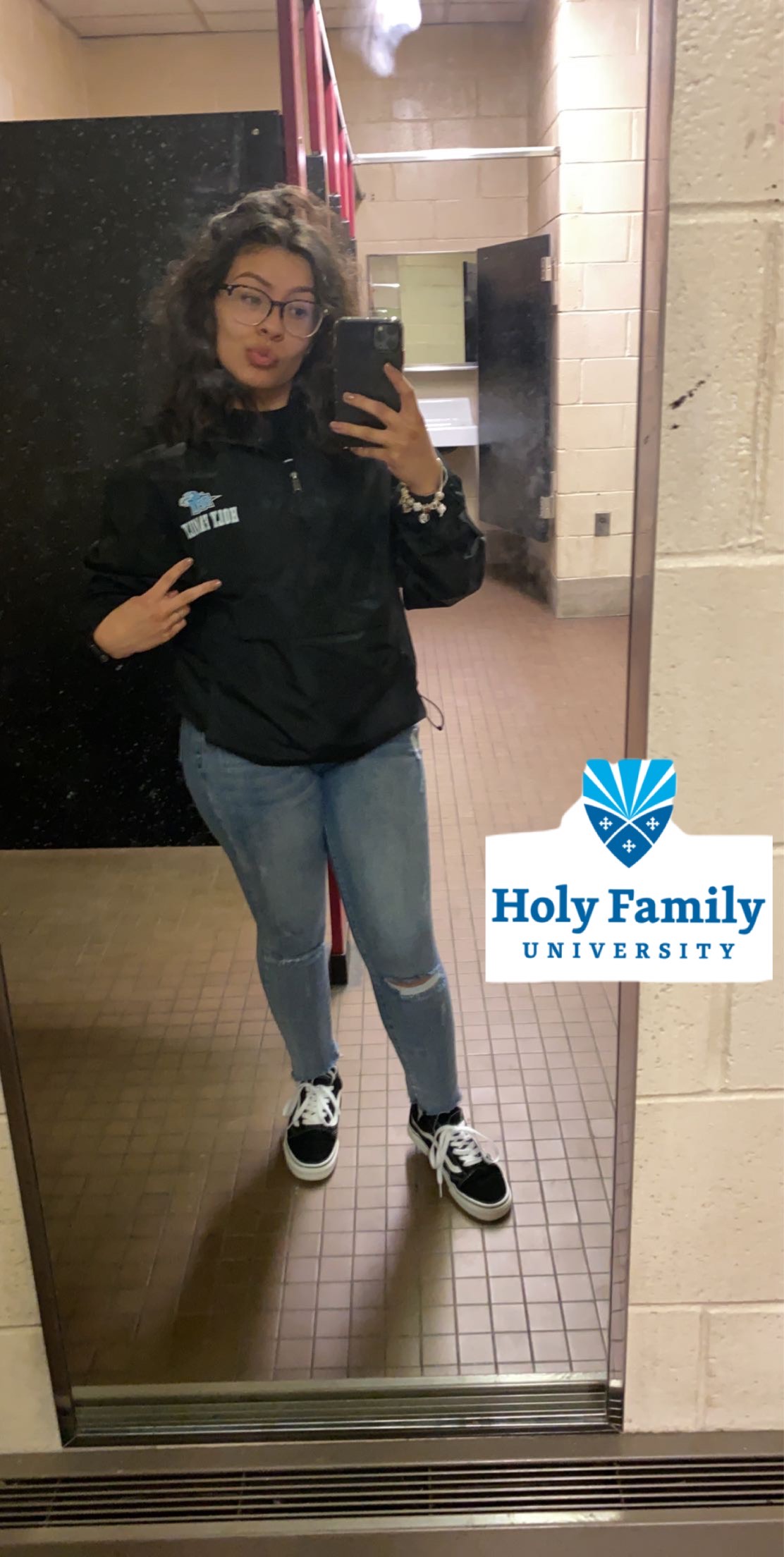 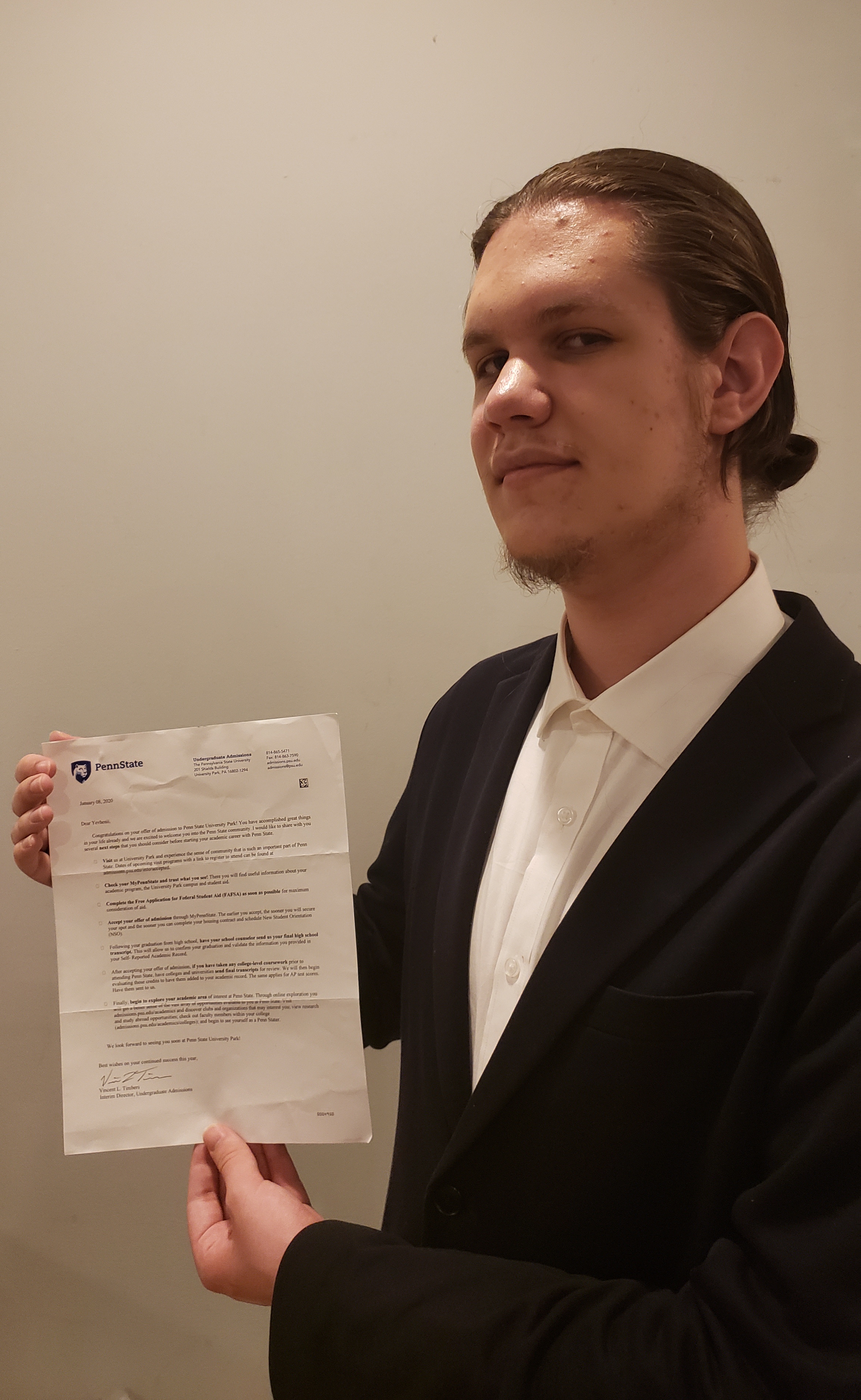 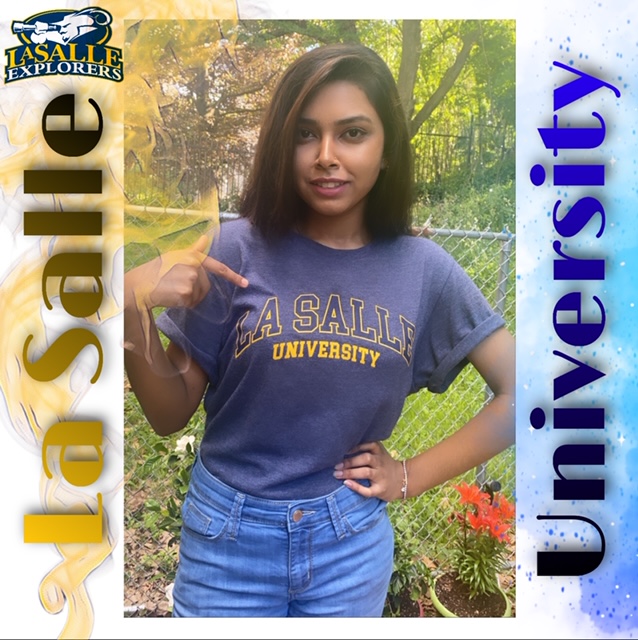 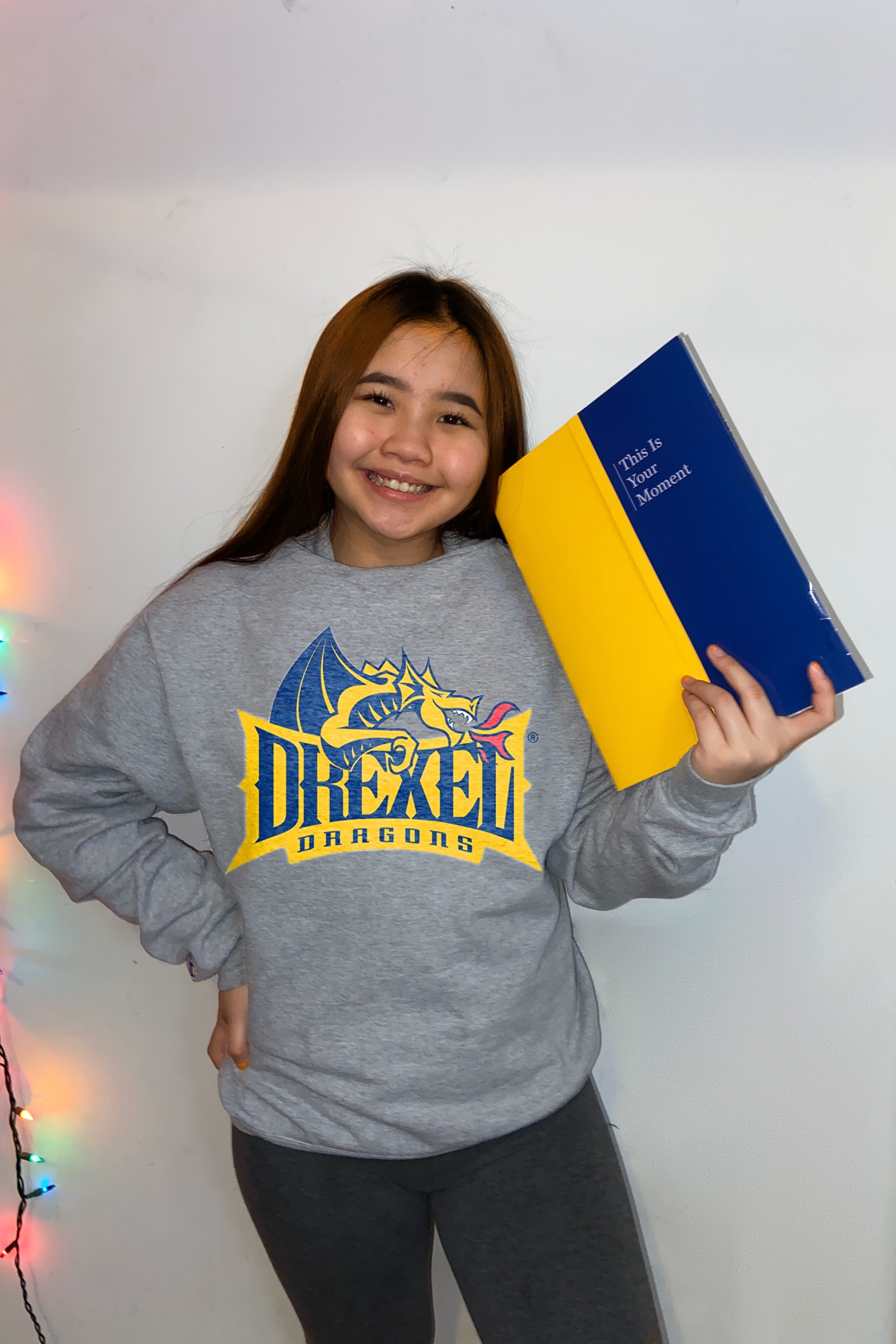 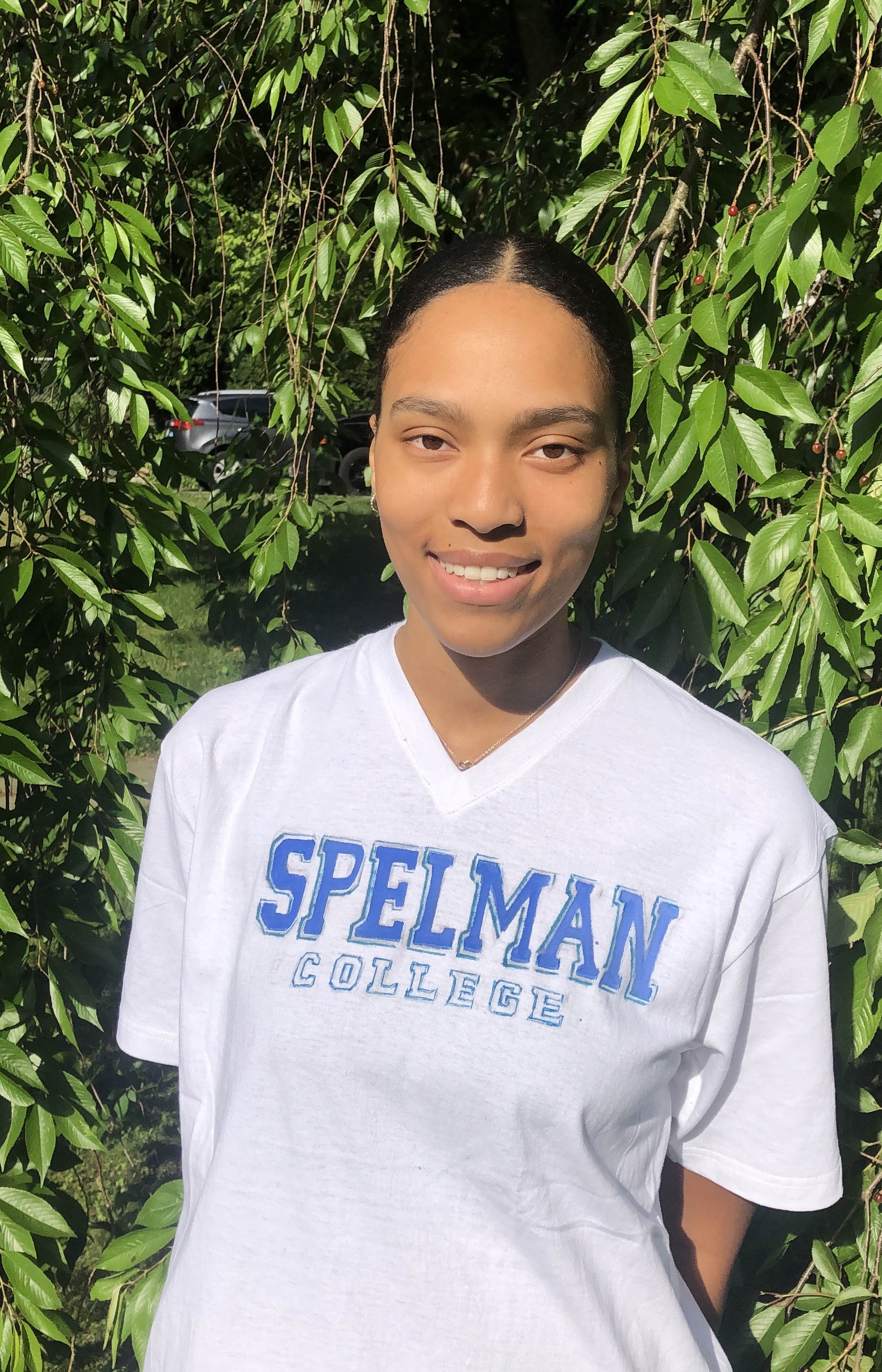 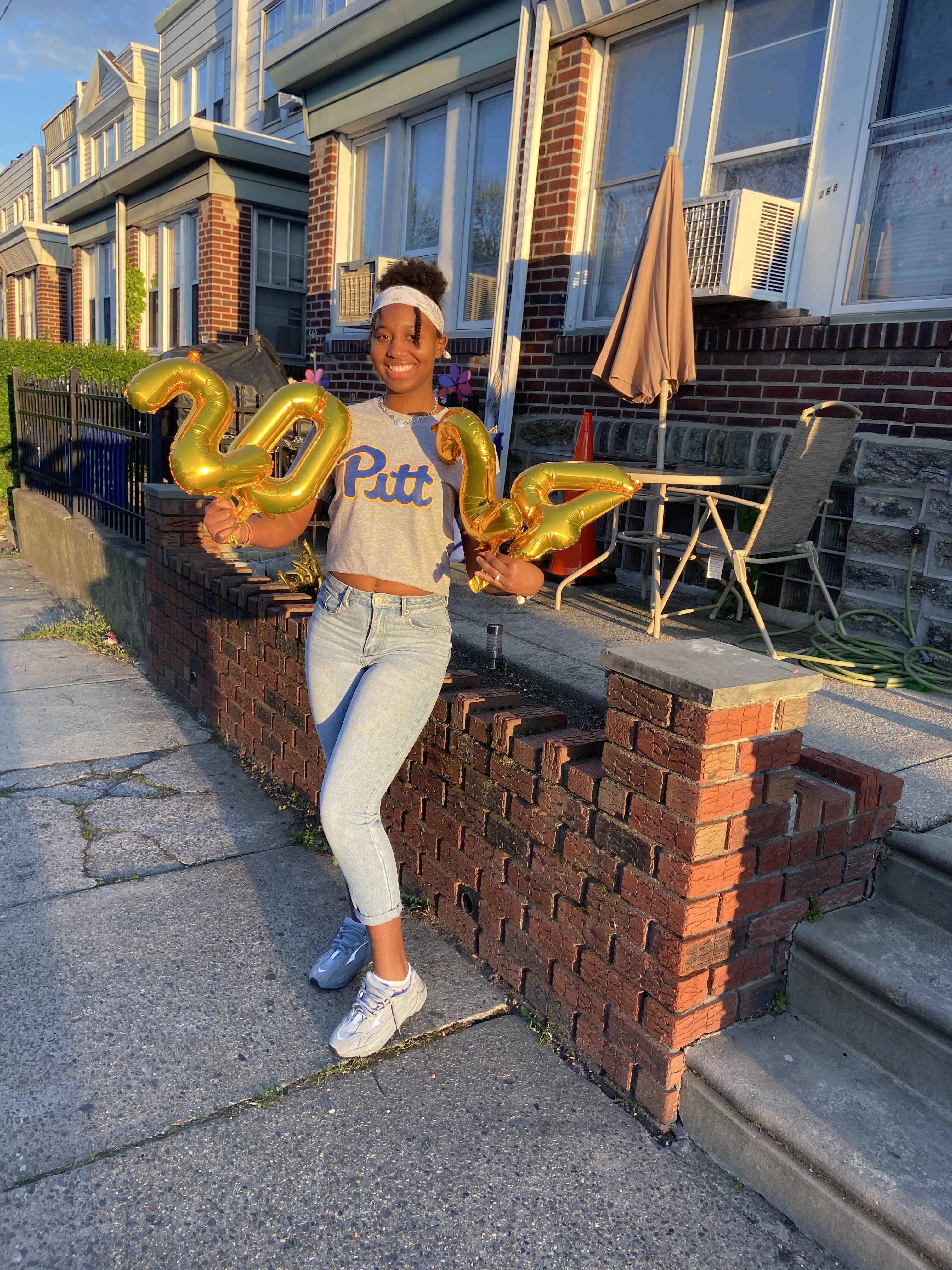 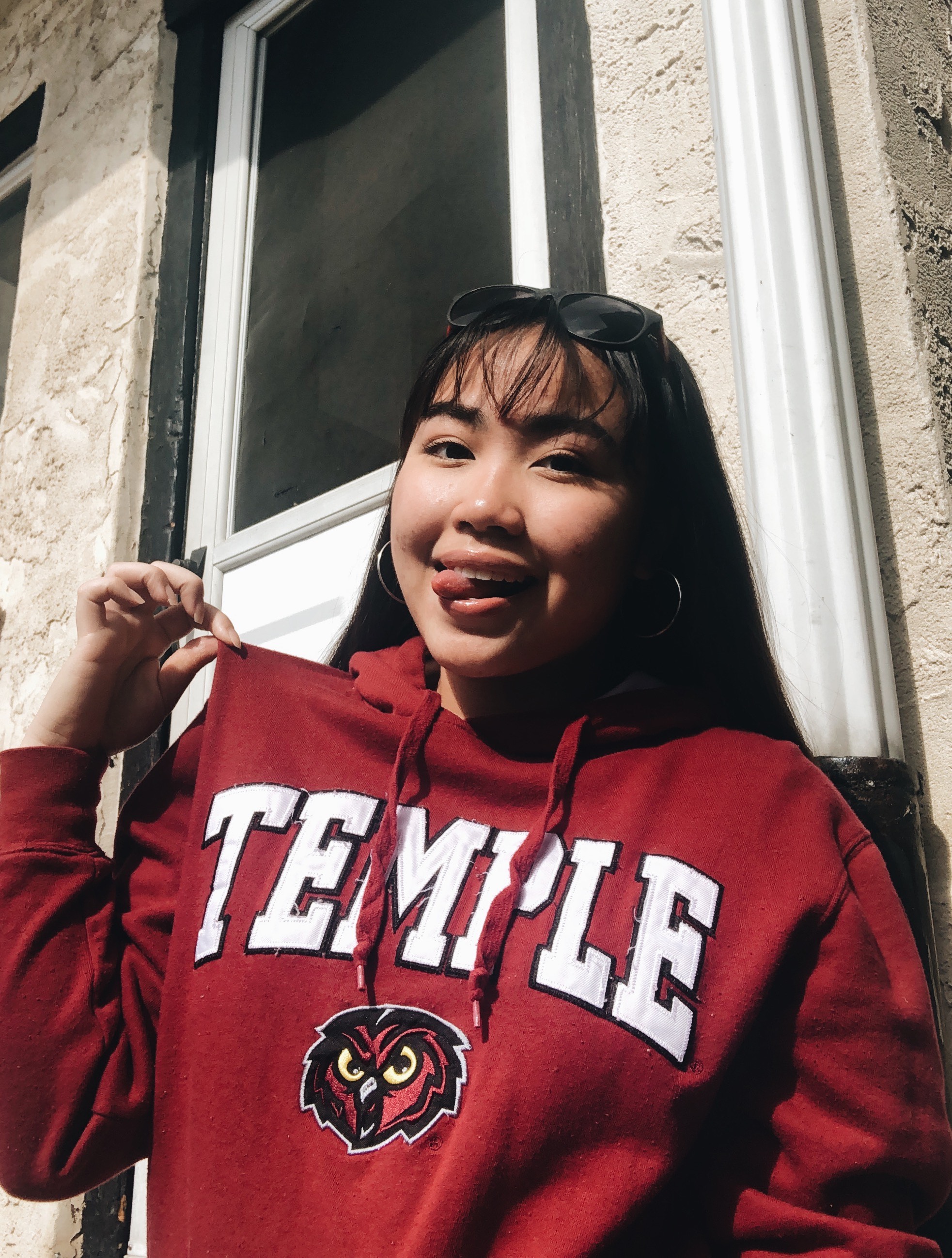 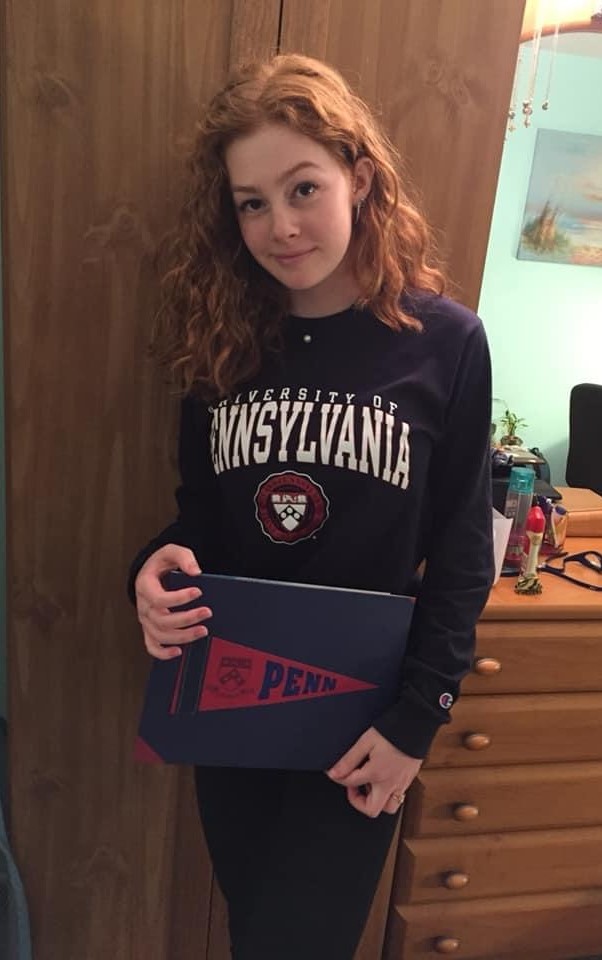 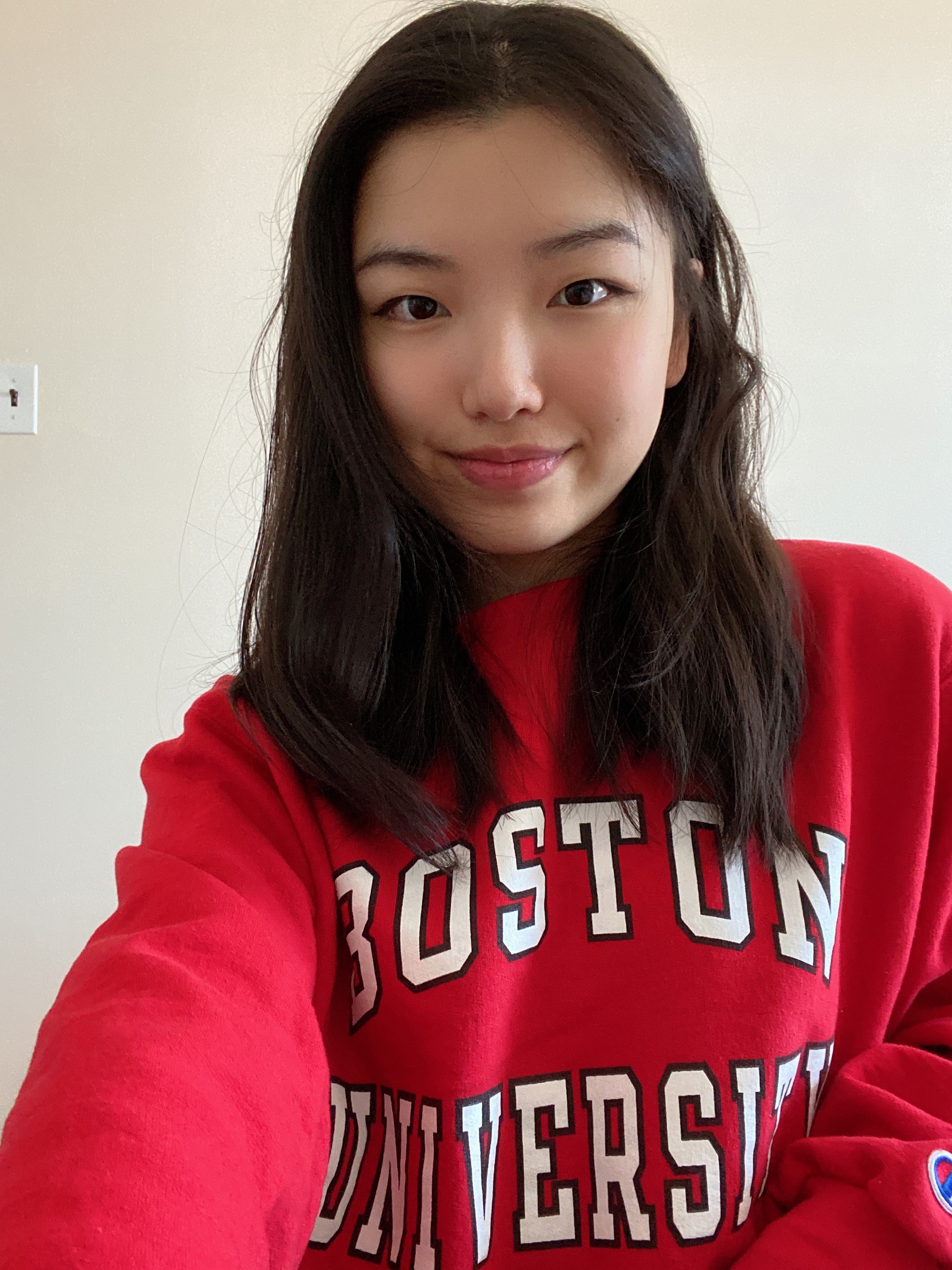 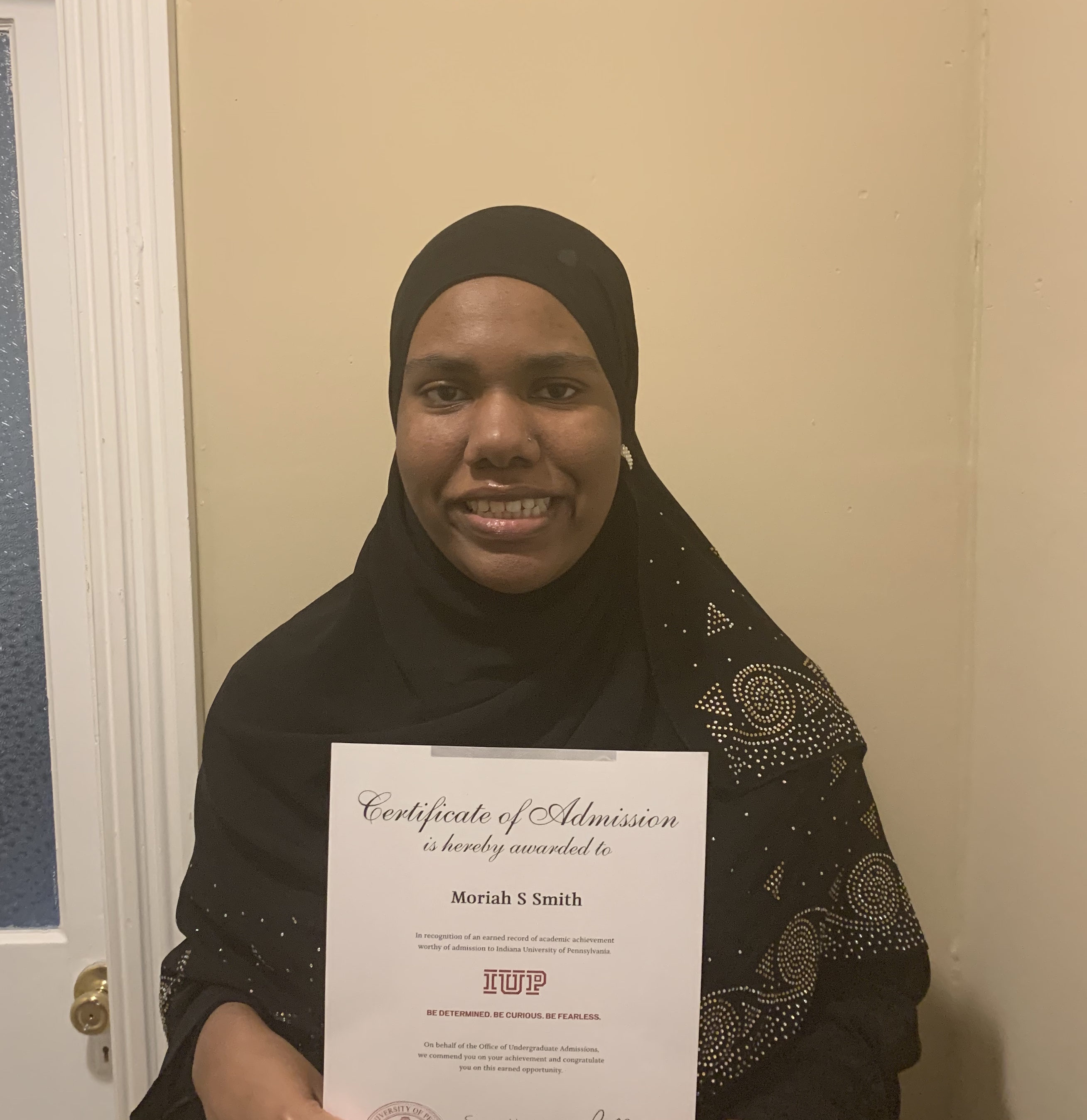 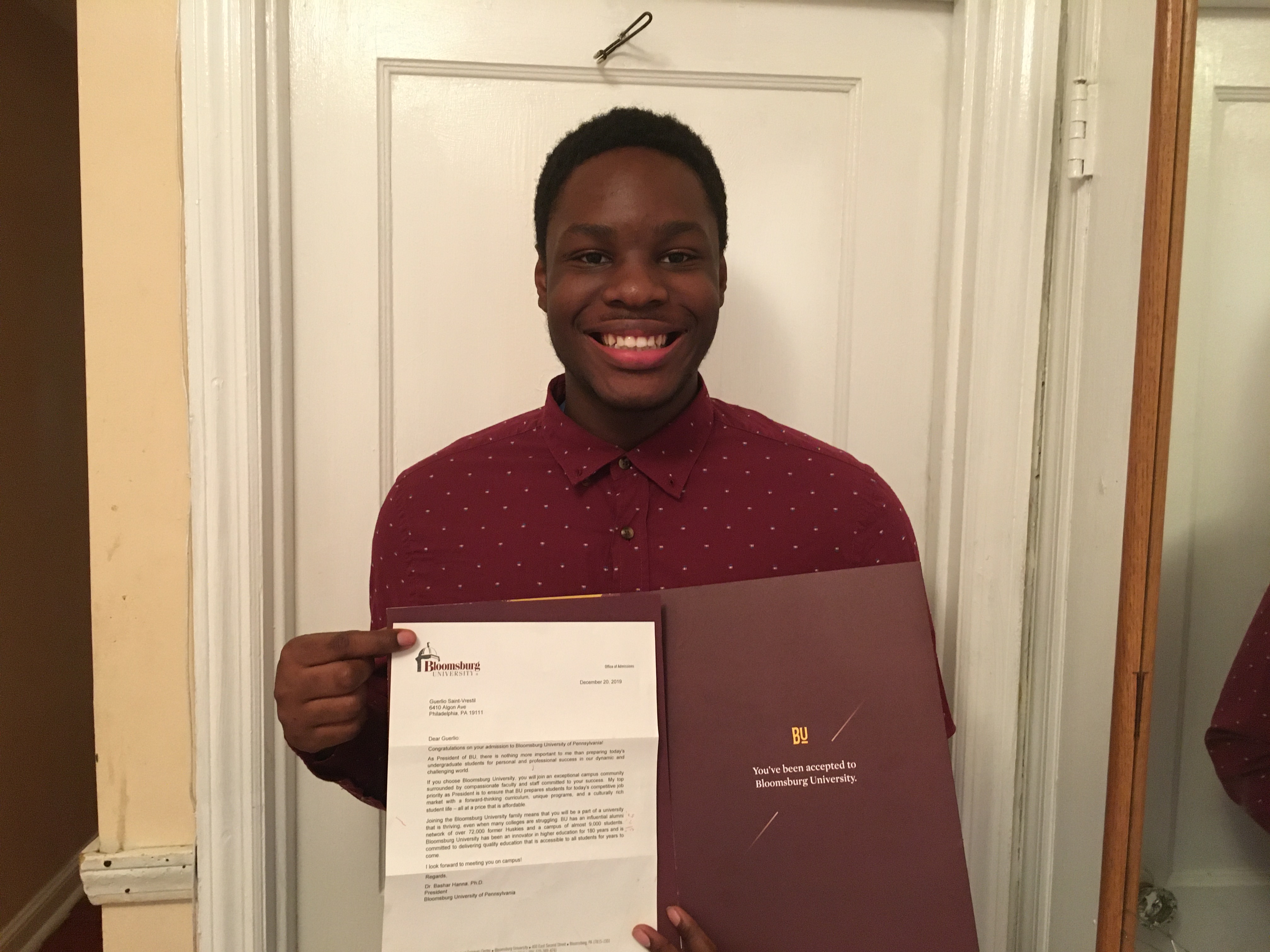 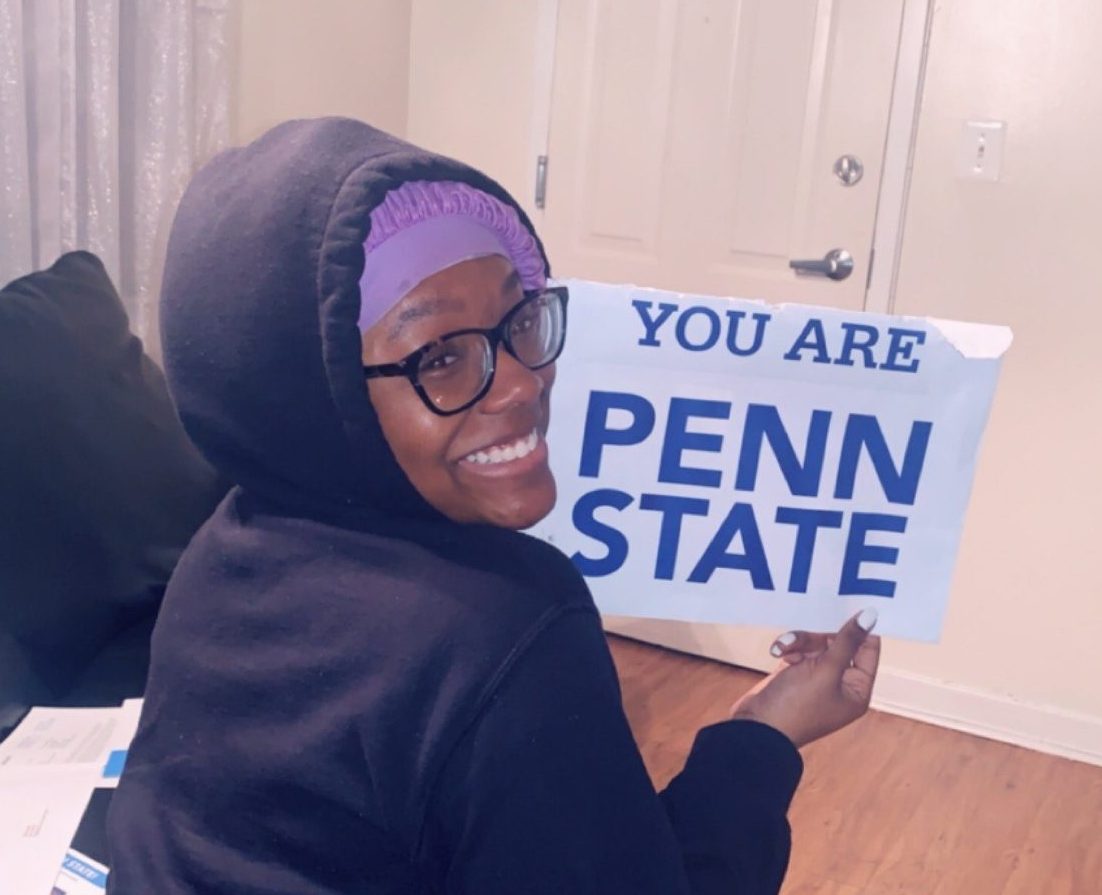 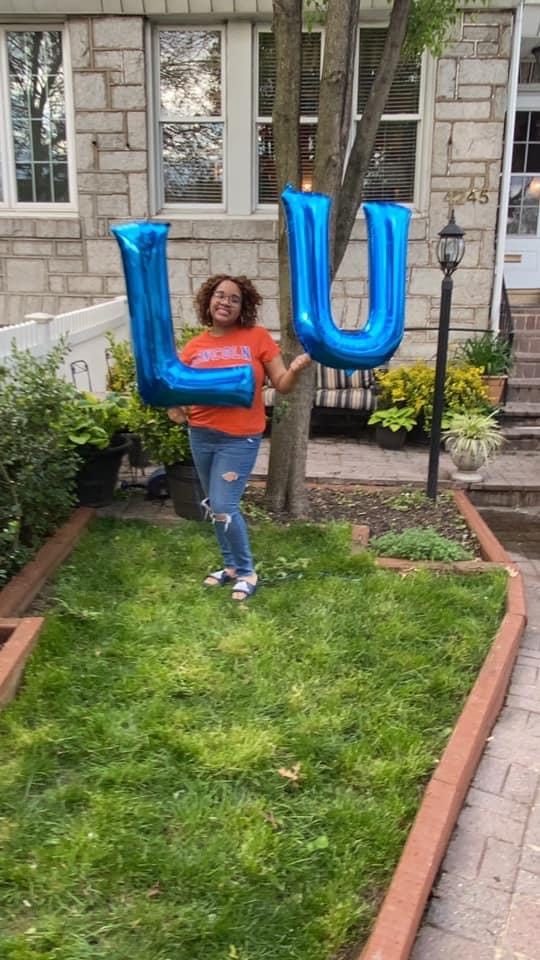 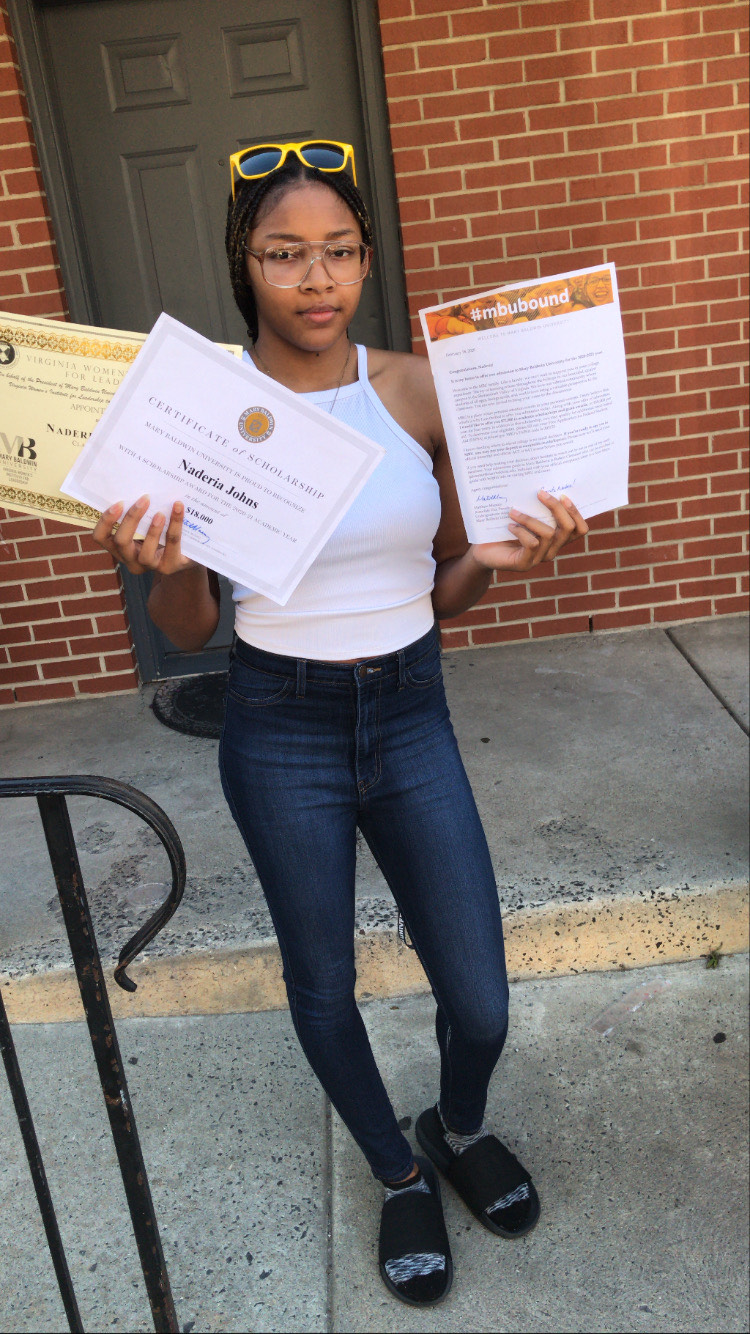 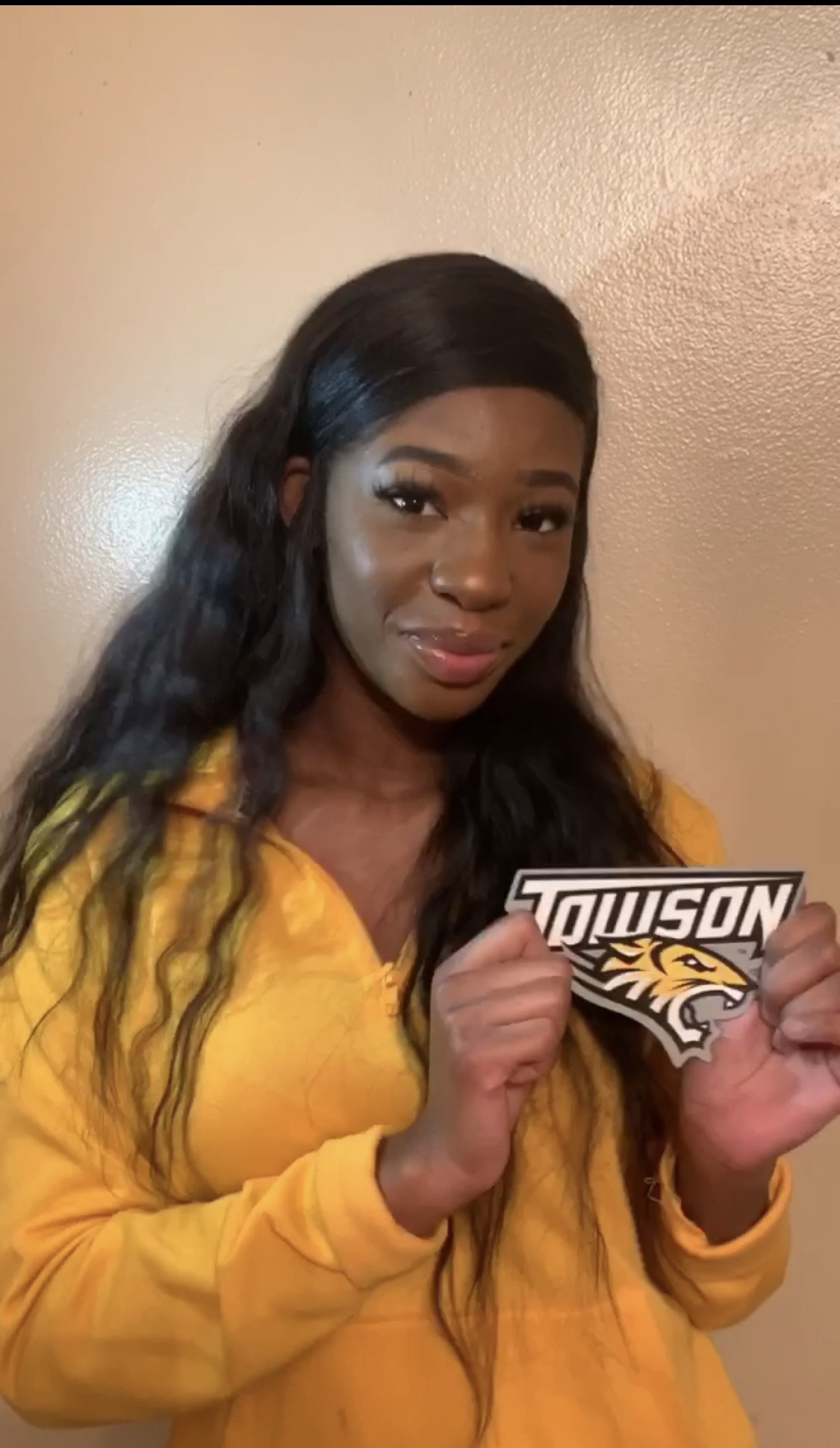 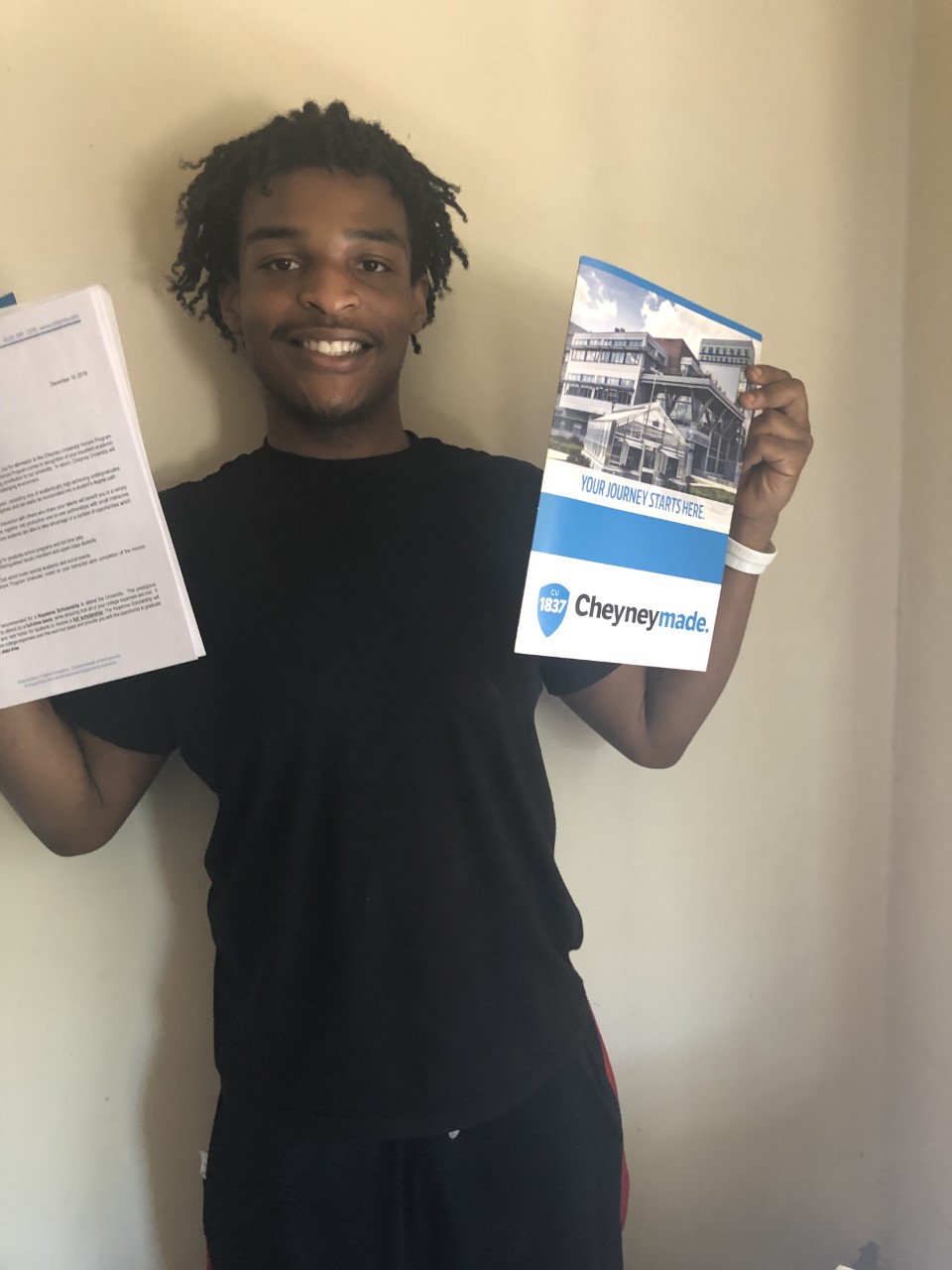 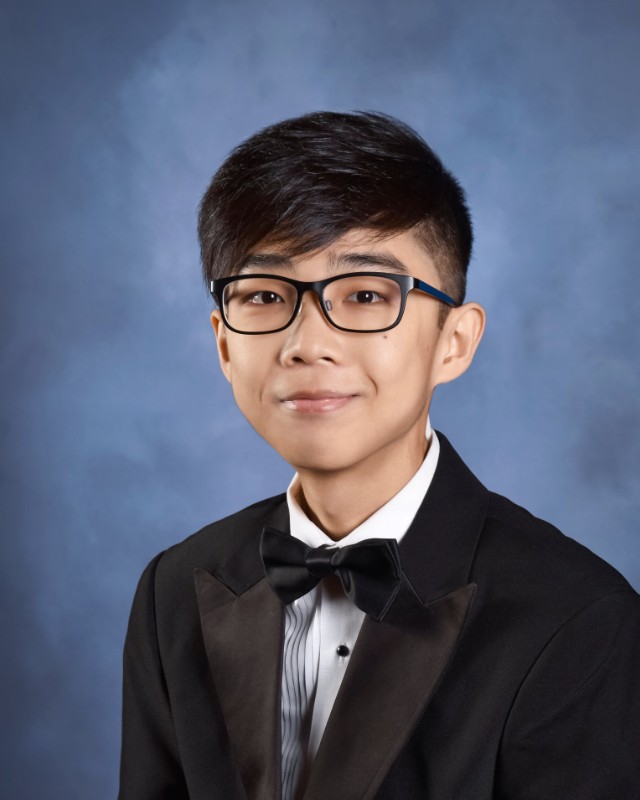 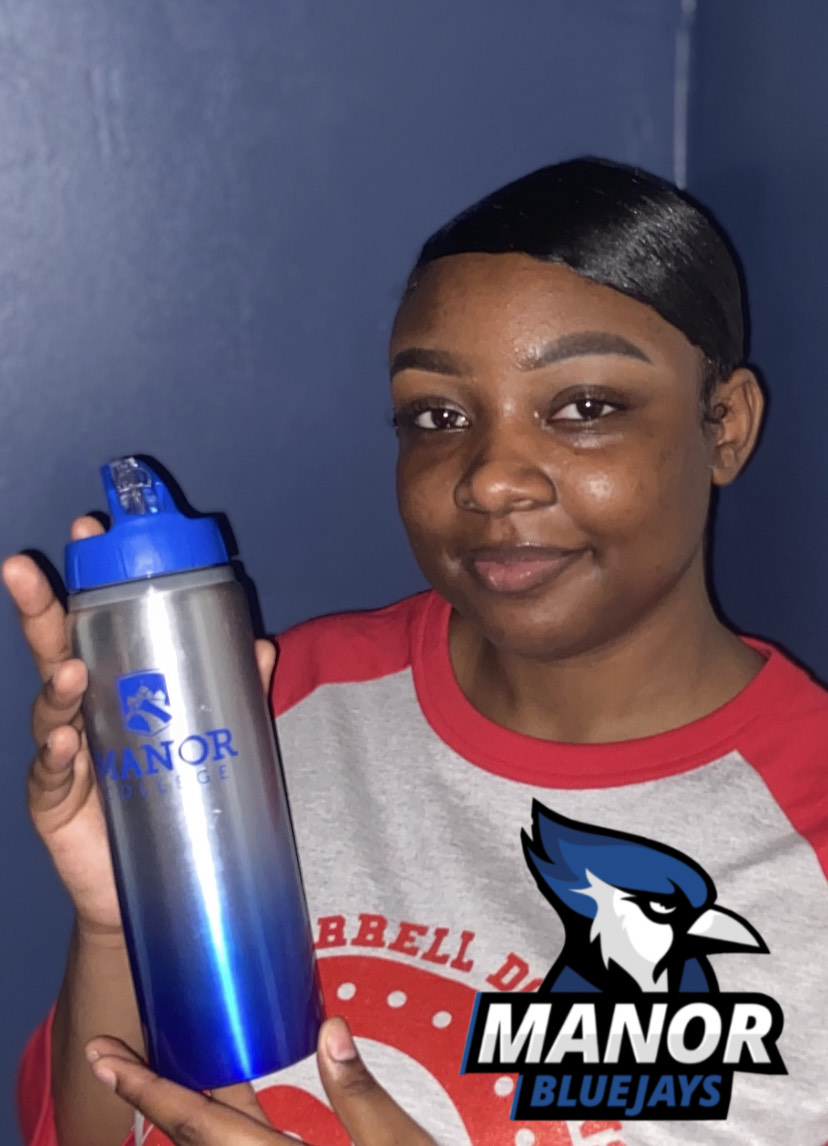 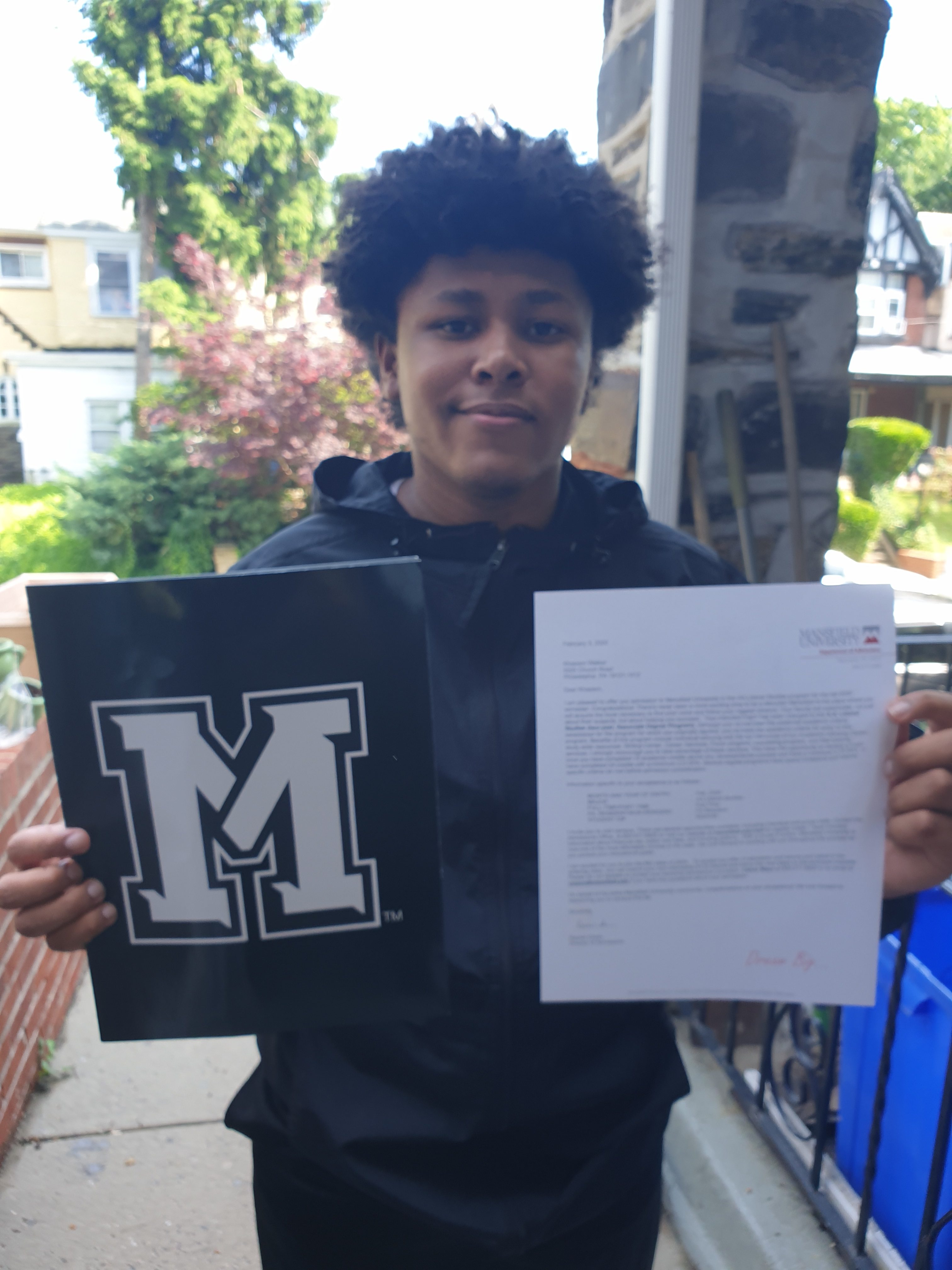 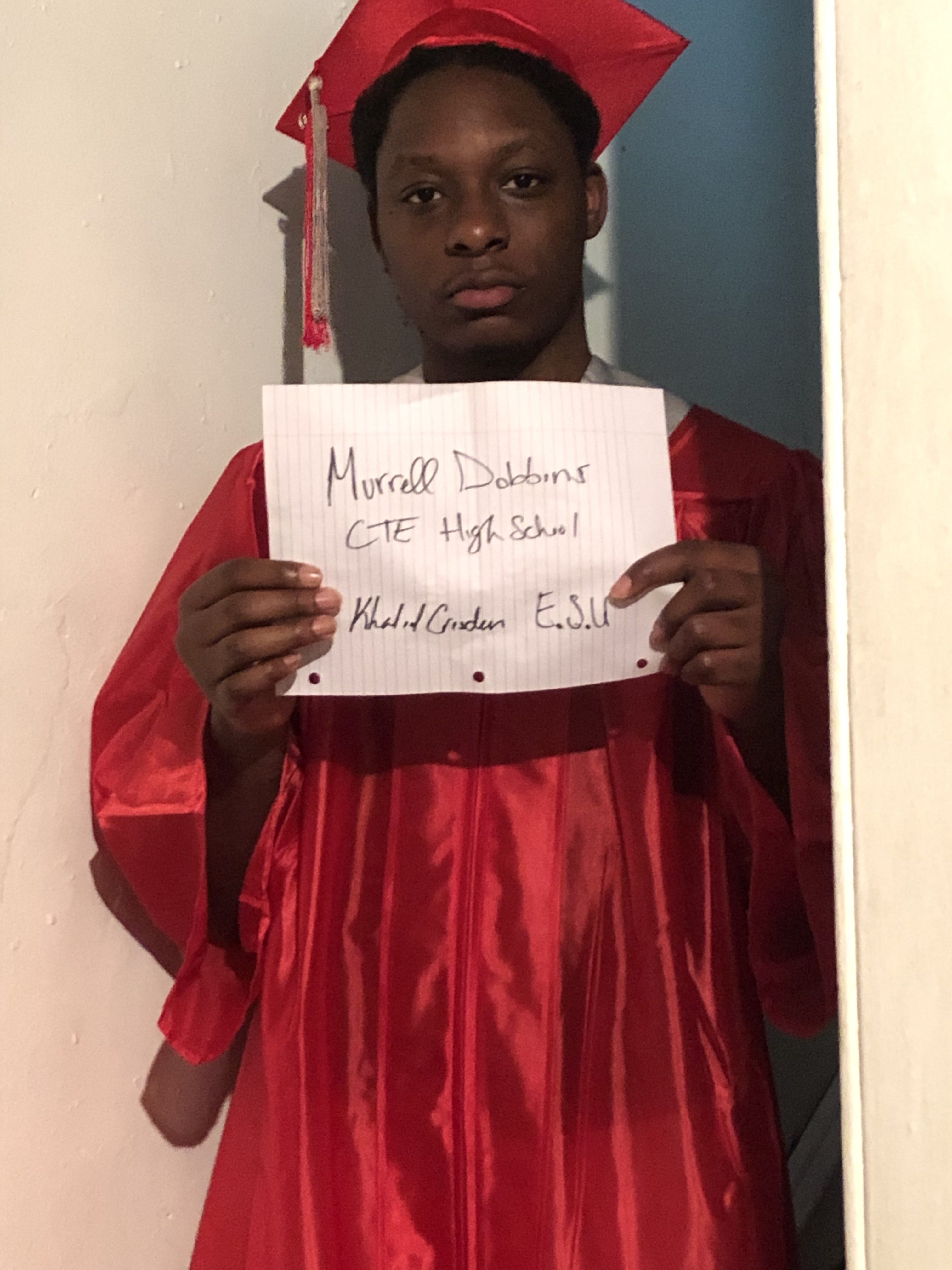 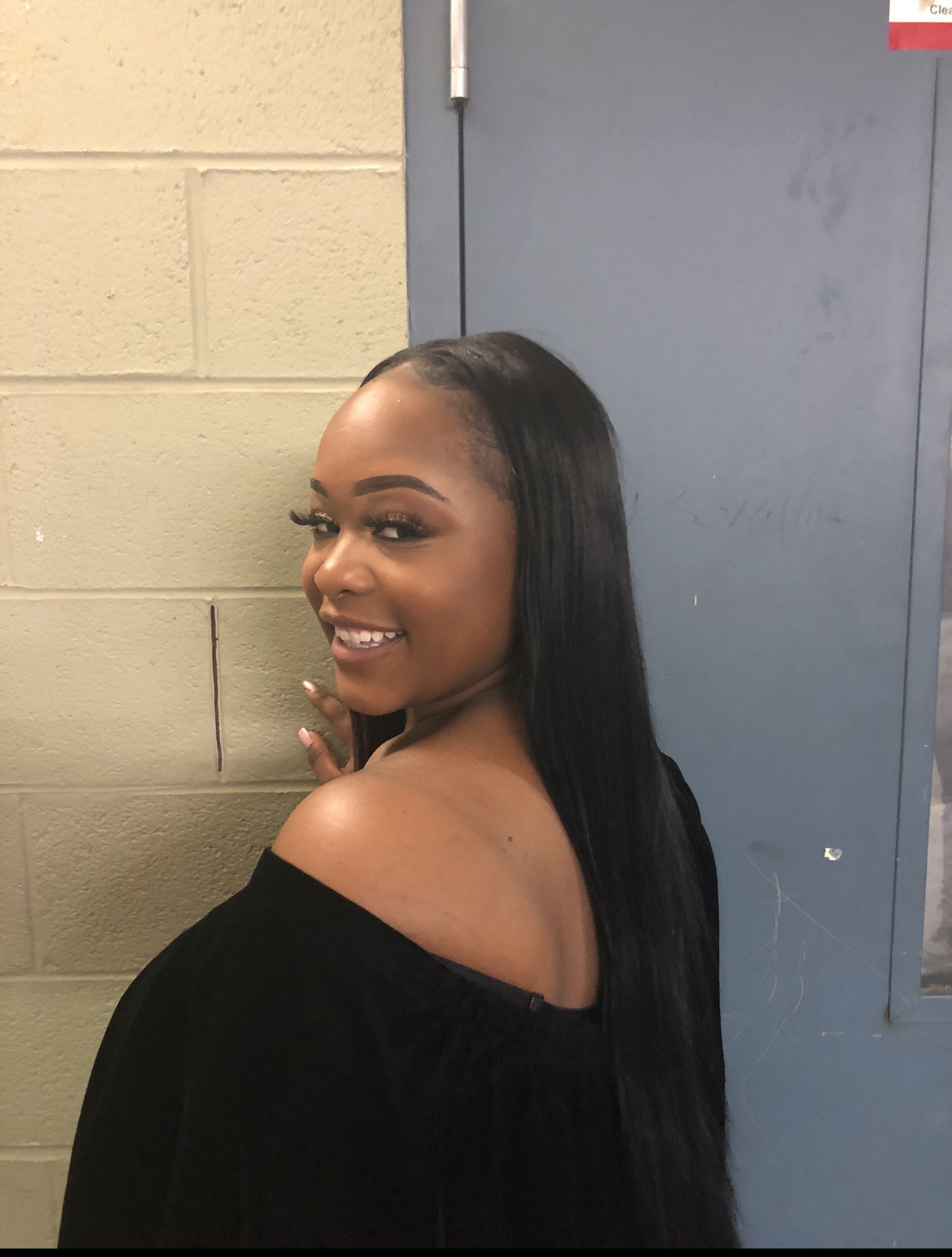 CONGRATULATIONS to the follow schools for winning this years FAFSA Challenge!

FSAID CHALLENGE
Constitution High School  – $1000
The High School with the most FSAID completions for the senior class by December 1, 2019

FAFSA 50% CHALLENGE
Academy at Palumbo and George Washington Carver of Engineering and Science HS – $2000 each
First two schools that reached 50% completion by January 1, 2020

Gifts to Our Seniors 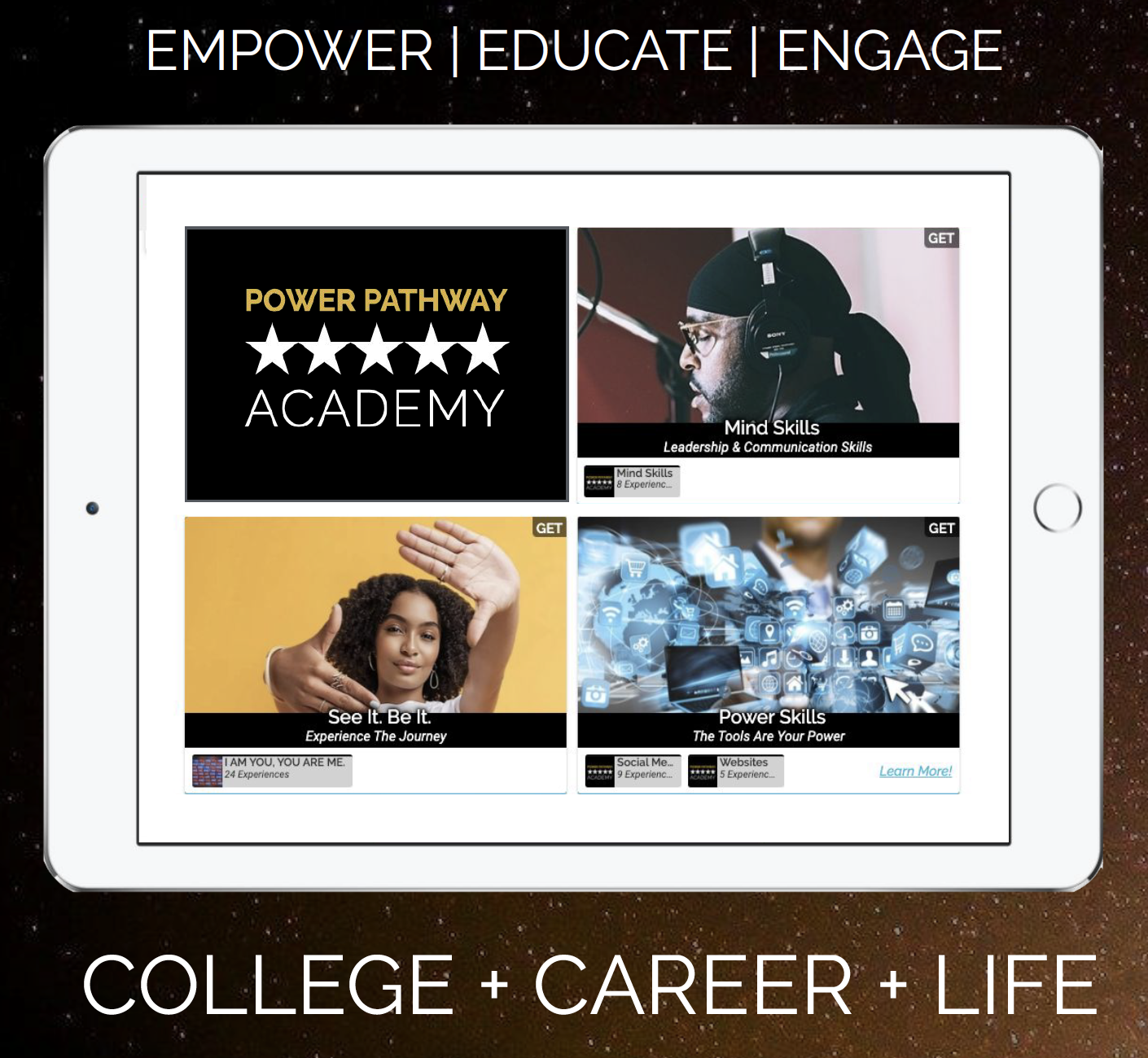 Please join The Malcolm Jenkins Foundation in our city-wide youth empowerment celebration of Philadelphia’s 2020 graduating class. We’ve teamed up with The School District, Facebook Elevate, and The NFL Foundation to provide a gift to all 2020 graduates. The gift is Power Pathway Academy: a groundbreaking digital career readiness academy, providing youth aged 13-23 with 21st century skill training and exposure to different career pathways.

The Kimmel Center Cultural Campus is proud to provide The School District of Philadelphia 2020 graduates a complimentary ticket offer. When we are permitted to safely reopen our theaters, you’ll receive a promo code that can be redeemed for a pair of complimentary performance tickets. 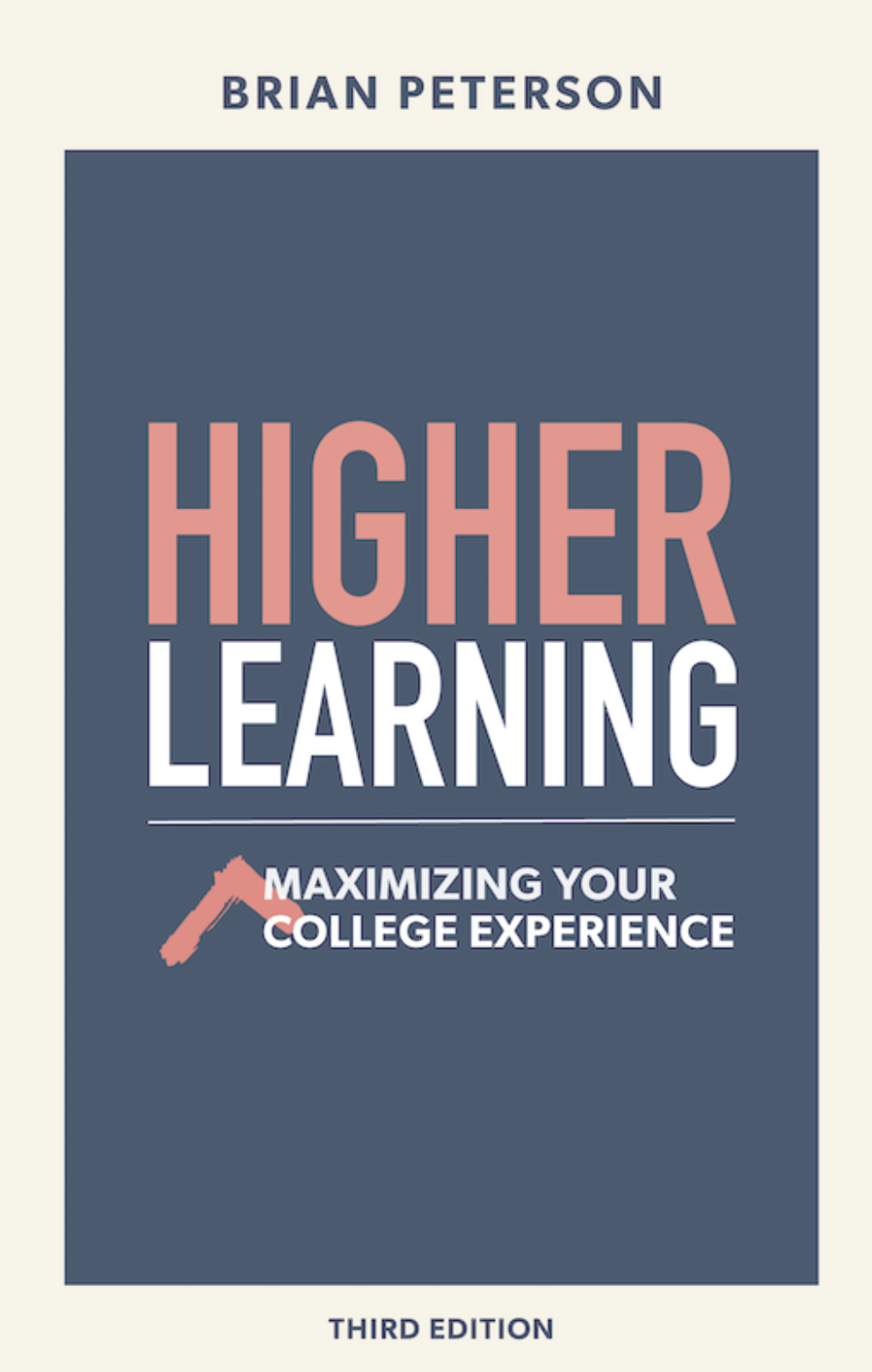 Join us on June 9 at  1 p.m., to make 20 seconds of noise for the Class of 2020. You can applaud, play music, sing, whistle, honk a horn or even do that unique Philadelphia custom of banging a pot.

Light Tributes throughout the city