Still seeking COVID-19 vaccines for your family? Attend a vaccination event at Lincoln High School on Monday, July 26 from 10am to 4pm. Learn more and register by calling 311, or online — AM appointments here and PM appointments here.

P-EBT cards should have arrived by now. If not, you can submit an inquiry here. More information here. 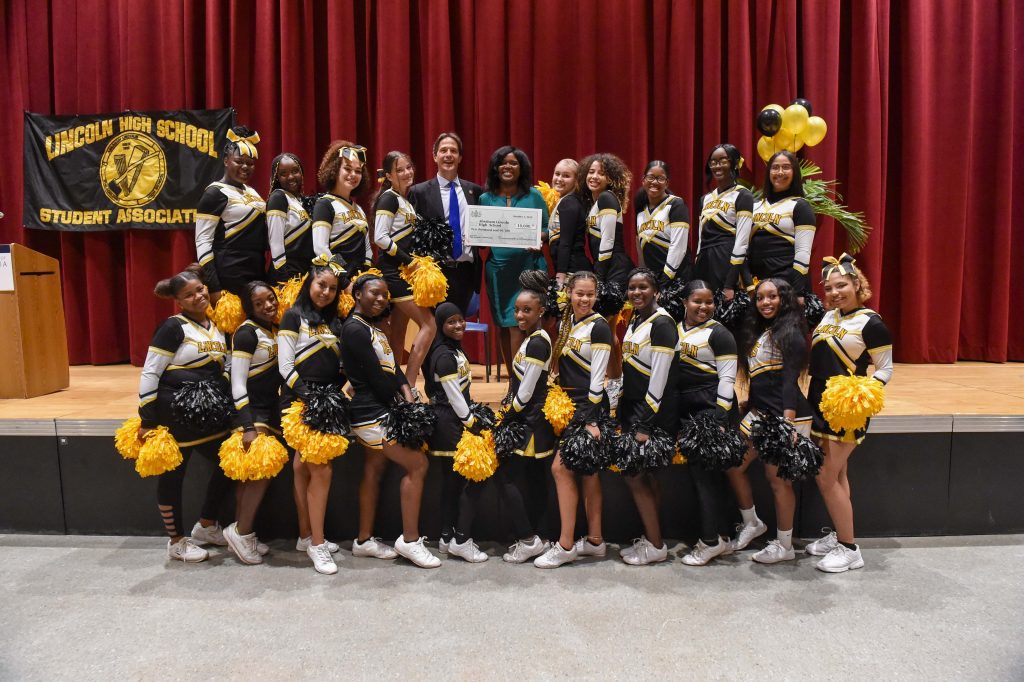 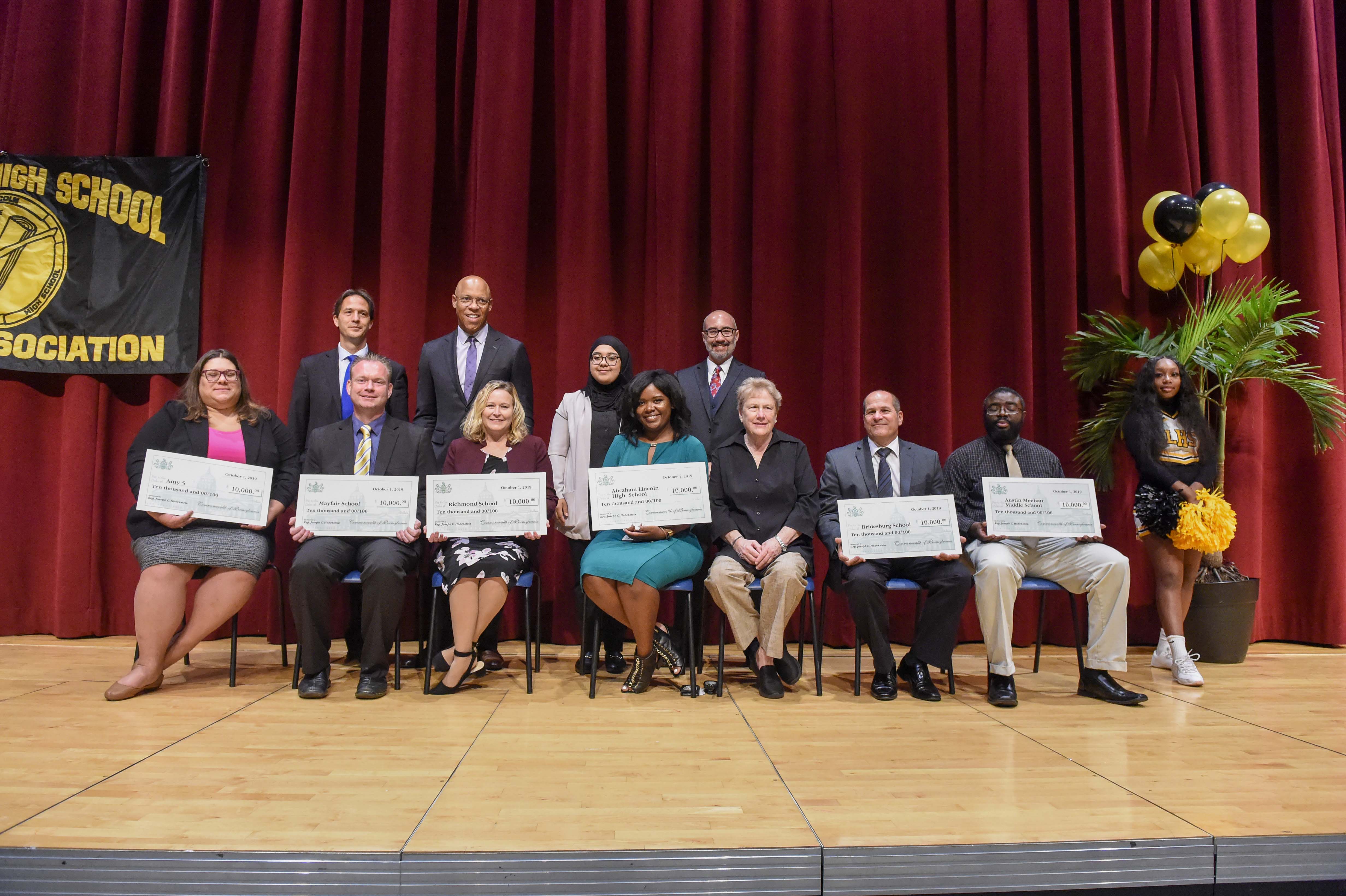 “Our children are our most precious gifts, and I hope this grant money shows all the children in each of these School District of Philadelphia schools and their families that we value them, we want to invest in their future, and we believe in them,” Hohenstein said. “I hope these investments give our students another reason to believe in themselves, too.”

School District of Philadelphia Superintendent William Hite said the grant funding will be put to great use in the schools.

“We’re incredibly grateful for the support provided by State Representative Hohenstein,” said Dr. Hite. “With this grant money, principals will be able to make additional investments in resources that will ultimately aid in the success of our students. This grant speaks to the importance of teamwork and what can be accomplished when we all rally around and are invested in public education.”