Still need a COVID-19 vaccine for you or your family? Attend a vaccination event at Motivation High School on Tuesday, August 3rd. Appointments are available between 1:00-7:00pm.
Learn more and register HERE or text READY to 267-328-5378.

P-EBT cards should have arrived by now. If not, you can submit an inquiry here. More information here.

Student of the Month – Ashley Maldonado 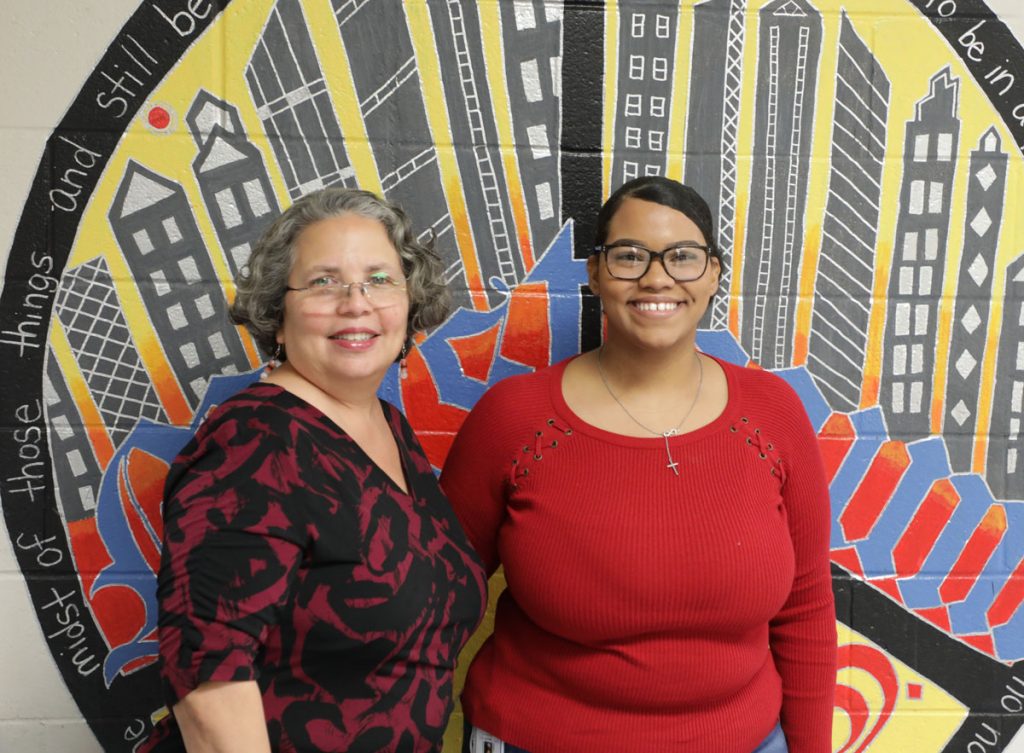 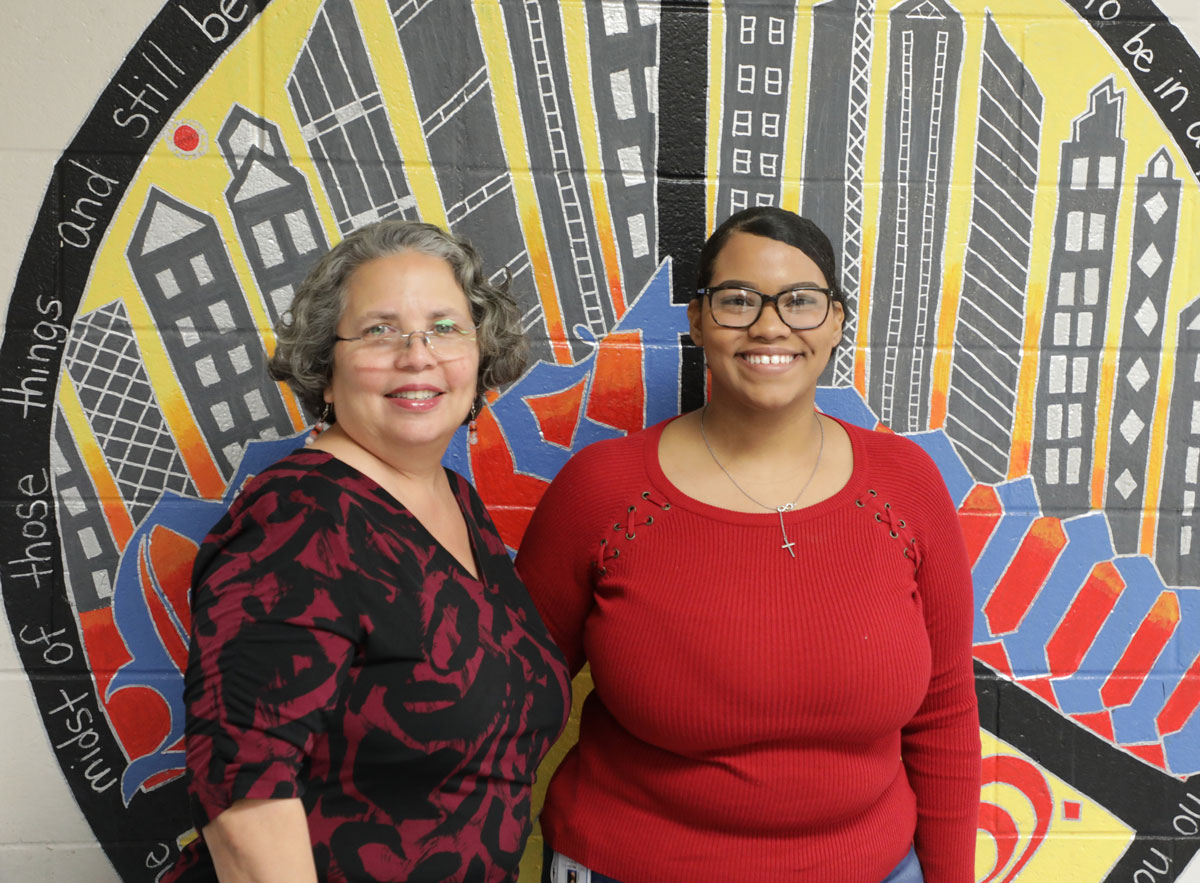 In the brief time we got to spend with Ashley, we learned that she is quiet and unassuming. But she carries herself with confidence, and while walking with her through the halls of Mastbaum it’s clear that she has the respect of her peers. “If you ask any other staff members here, they’ll speak very highly of her,” says Ms. Torres. “Many of them even ask me to send her to their classrooms to help out other students.”

Ashley is a member of the Health Information Management CTE program at Mastbaum. In her four years, she has learned a lot about many different health specialties. However since participating in an internship with St. Christopher’s Hospital for Children, she has decided to pursue nursing as her career. Ashley has already been accepted to the pre-nursing program at Jacksonville University in Florida.

Ashley is a star in the Mastbaum Health Program. Currently, she is the president of her local HOSA-Future Health Professionals chapter (a Career & Technical student organization), a student member of the Occupational Advisory Committee for the Health Academy, and a member of the Ellis Trust for Girls. She has put in over 100 service hours this year alone, with organizations like the Pediatric Cancer Foundation and the Leukemia and Lymphoma Society. She and her peers have won several awards representing the School District of Philadelphia at the HOSA State and National Competitions including Outstanding HOSA Chapter in 2018 and the Barbara James Community Service Award in 2019. On top of all of that, Ashley maintains excellent grades while being a role model and helping out with her younger sister (a freshman at Mastbaum) and three older brothers, one of whom has special needs.

“I never expected to be considered a leader,” Ashley said. “I didn’t expect this honor, I do everything I do out of love for others.”

We had the privilege of chatting with Ashley after she was selected as Student of the Month. Here’s more of what she had to say:

1. What does being named Student of the Month mean to you? It confirms for me that I am a leader. I never expected to be considered that, but I love to help others. I want to be for others what I needed when I was younger. My mindset is that I want to make every year better than last year and every day better than yesterday.

2. Explain your relationship to Ms. Torres, your teacher and nominator: Ms. Torres is my mentor and I look up to her every day. She doesn’t know this, but she helped me overcome my social anxiety. After my freshman year, which was really hard, she took me under her wing. She trusted me with responsibilities and tasks that motivated me and interested me. And as I became more skilled and trusted, I became more confident.

3. What is one thing you’d like to share about yourself that most people don’t know about you? I deal with social anxiety every day. I’ve worked really hard to overcome it, and I’ve had help from amazing people like Ms. Torres. But I want to say to anyone else that deals with social anxiety that you’re not alone. I’m with you, others are with you! Take it day-by-day.

4. What do you enjoy most when you are not at school? I’ve been called selfless before. I don’t know if it’s true, but I do try to put everyone before myself, which I think is mostly a good thing. I’m learning to care more for myself too, so when I’m not at school I’m trying to relax. I like hot showers a lot. I also like math, so I help my sister with her homework.

5. What is the best thing about attending school at Mastbaum? CTE Class with Ms. Torres.