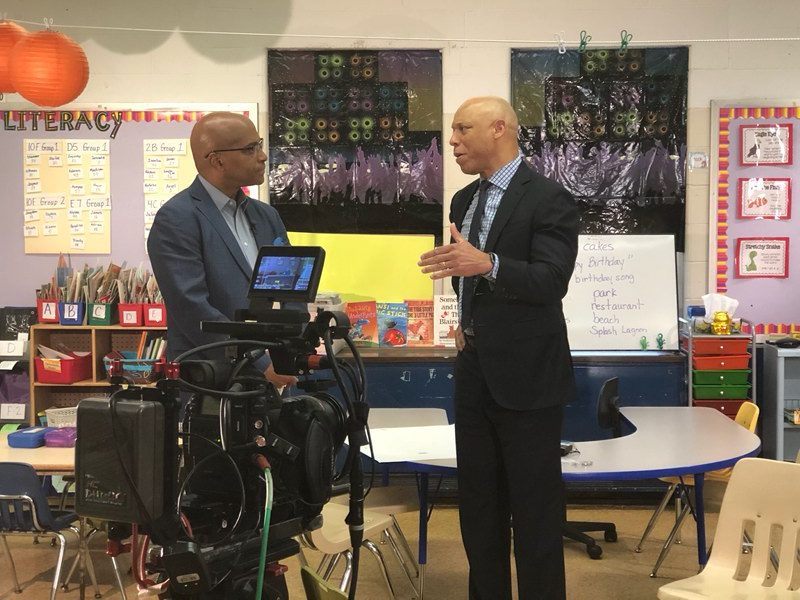 Click the link to watch the special report on NBC News: https://www.nbcnews.com/news/us-news/african-american-teachers-push-messages-affirmation-success-philadelphia-school-n883661