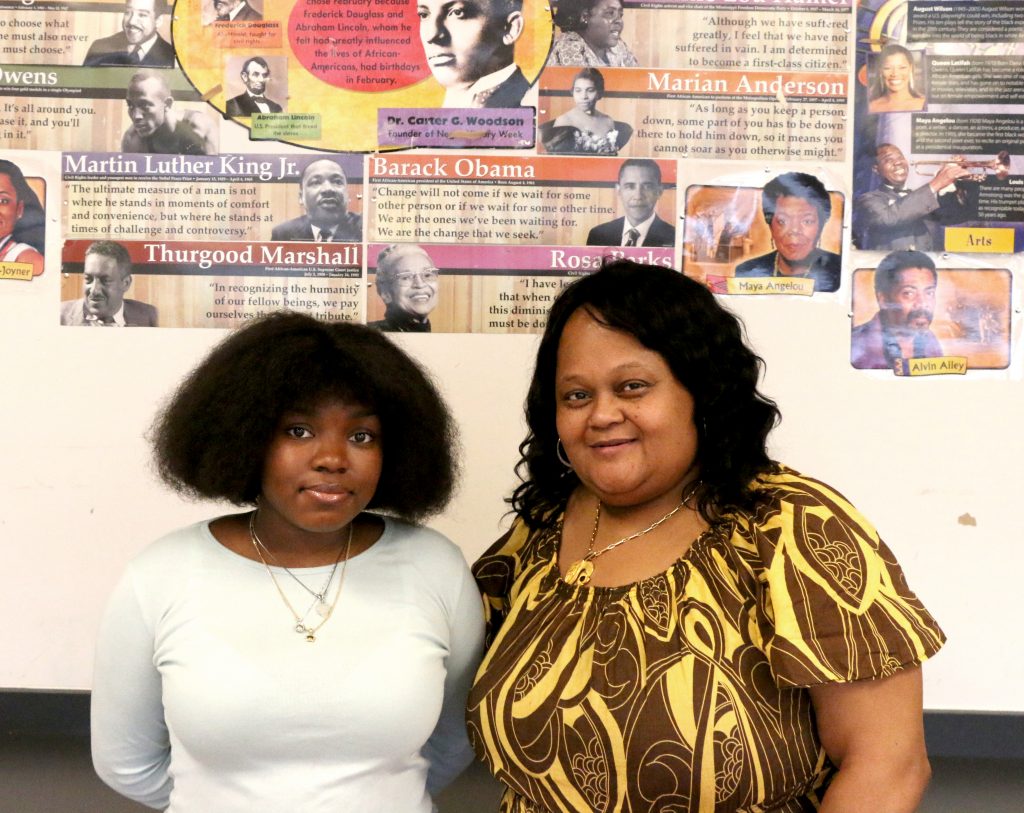 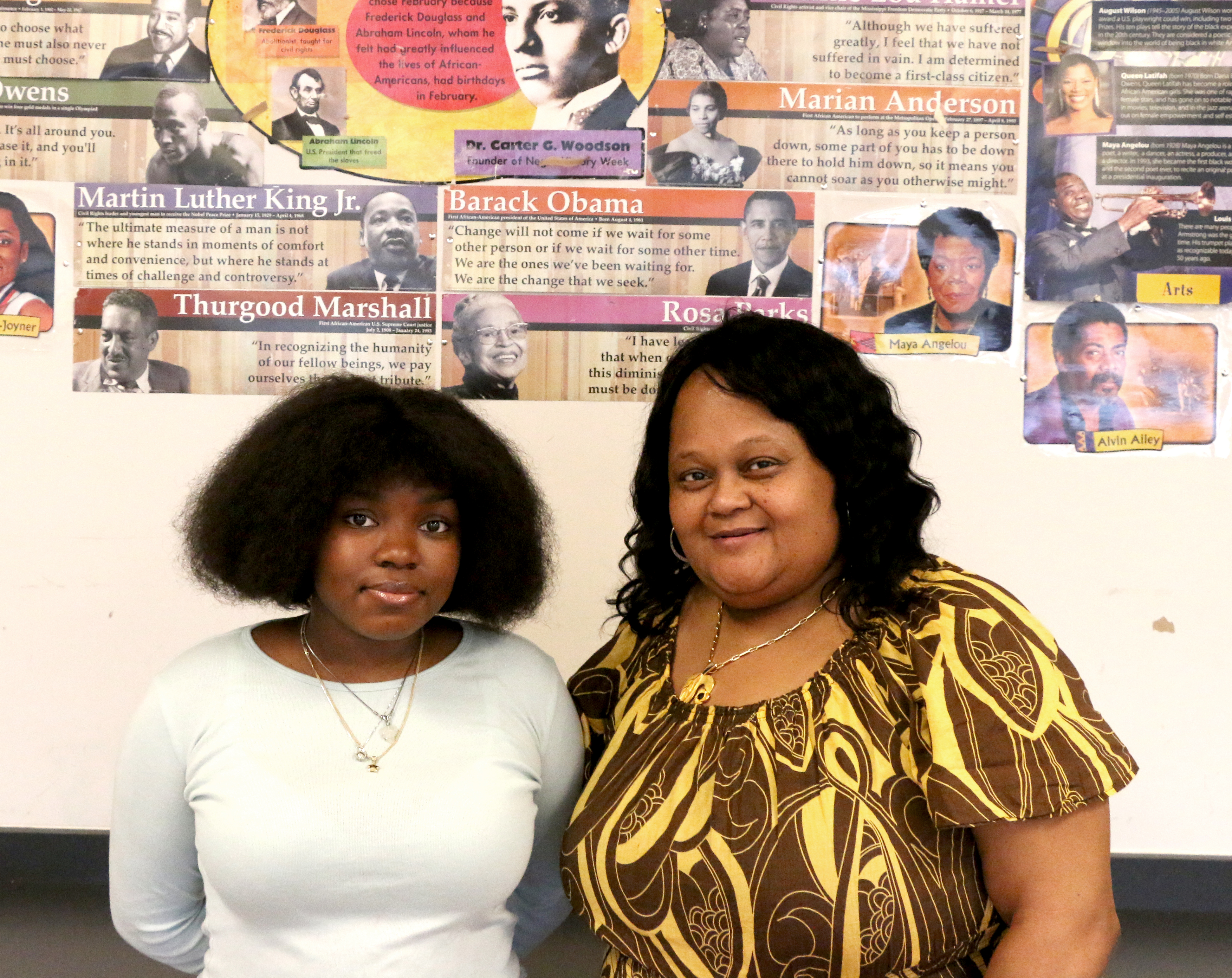 Rosa Parks, Ida B. Wells, Fannie Lou Hamer – all influential and powerful black female civil rights leaders. Each fought bravely for the empowerment of others, without regard for their personal safety or success. It will not be long until Myah Blume is included on this list.

Myah has an intensity about her, the kind that is common among world-changers. It is indicative of Myah’s singular and noble life goal – to fight for and advocate for people of color. “A lot of people are lost, I want to help them find their way,” said Myah. “A lot of my peers feel like they’re forced to conform to what the world expects us to be – rappers, athletes, drug dealers. But black youth must understand our worth and realize we can achieve and accomplish anything.”

Myah has always understood the value of education – her grandfather pushes her very hard. In pursuing her education, Myah has also benefited from mentorship from numerous teachers from West Philadelphia High School (WPHS) and her previous school, Overbrook High School. She credits her previous geometry teacher, Mr. Parker, with teaching her more than math. He inspired Myah to not simply settle for good education, but to look beyond, toward how she could truly make a difference.

Myah has since become the Senior Class President, which allows her to have true positive influence on the WPHS culture and her peers. She is working to launch a Black Empowerment Movement which would educate her fellow students on everything from white supremacy and gentrification to natural culturally sensitive medicinal practices to black excellence. She envisions that participants would be mobilized as activists in their individual personal lives and social spheres. Myah has already been accepted into Temple University’s New Teacher Program where she will pursue a professorship in African-American Studies.

We had the privilege of chatting with Myah after she was selected as Student of the Month. Here’s more of what she had to say: 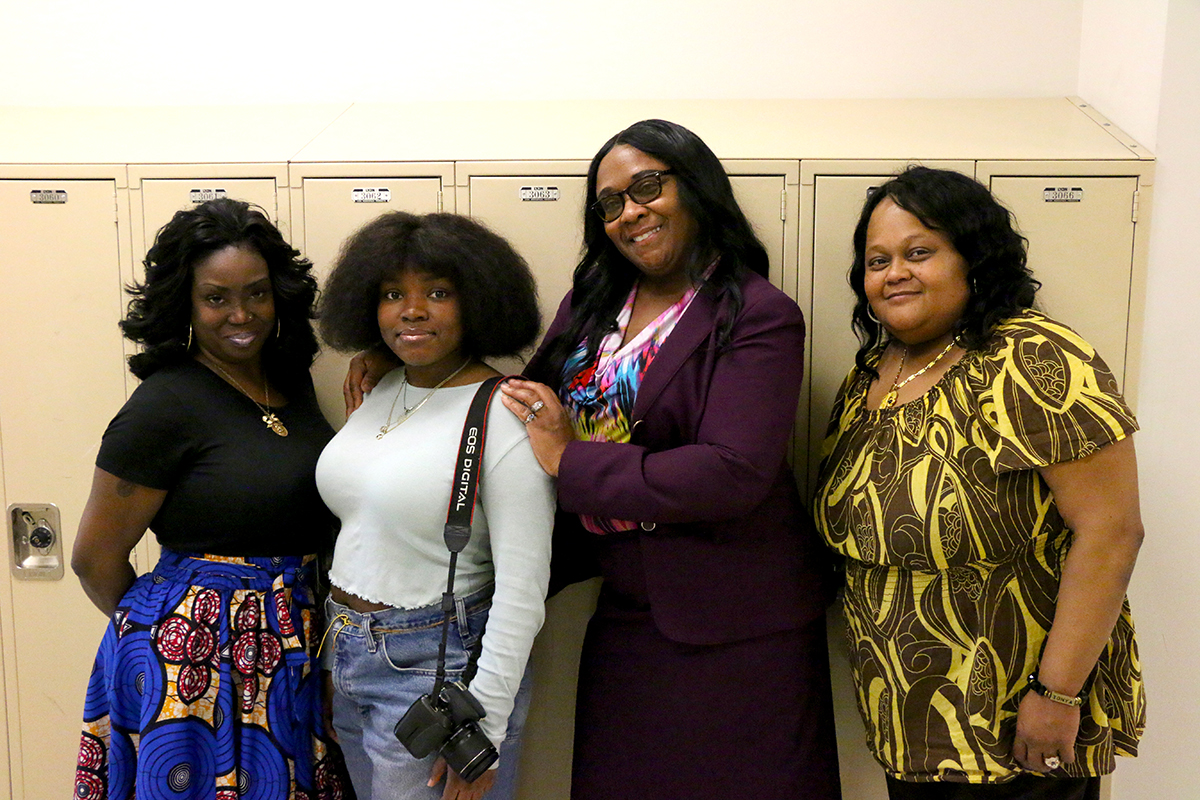 What does being named Student of the Month mean to you? I really didn’t know that people noticed, but it means a lot to be recognized for trying to make this school a better place.

Why do you think you were nominated for Student of the Month? I am really putting in a lot of effort to make positive changes in this school and in people’s lives. As Senior Class President, I get time to go classroom to classroom, collecting opinions from my peers, giving them opportunities to have their voices heard and keeping our class together.

“When I think of Myah, I think of service,” said nominator and Dean of Students Tonya Oniyama. “Her peers see her as a leader and a doer. She was put in a position to step up and assume the role of president and there was no hesitation by the other students to accept her as a role model!”

What is one thing you’d like to share about yourself that most people don’t know about you? I am direct, straightforward and will always tell it like it is. I also will always ask the hard questions. To some that might seem rude, but I promise I’m not trying to be rude.

What do you enjoy most when you are not at school? Long-boarding is my new hobby. I saw some videos, thought it looked fun and was inspired. There also aren’t a lot of black people long-boarding so I’m trailblazing. I also like to clean the park. I get so sick of how dirty things are so I’m hoping to lead  by example. Hopefully people will follow my lead.

What is one thing that the School District could do to improve our service to students? I think we would appreciate an improved curriculum that includes life and social skills classes that would help prepare us for real life. They could include subjects like ‘Tax-Filing’ and ‘Finances’.