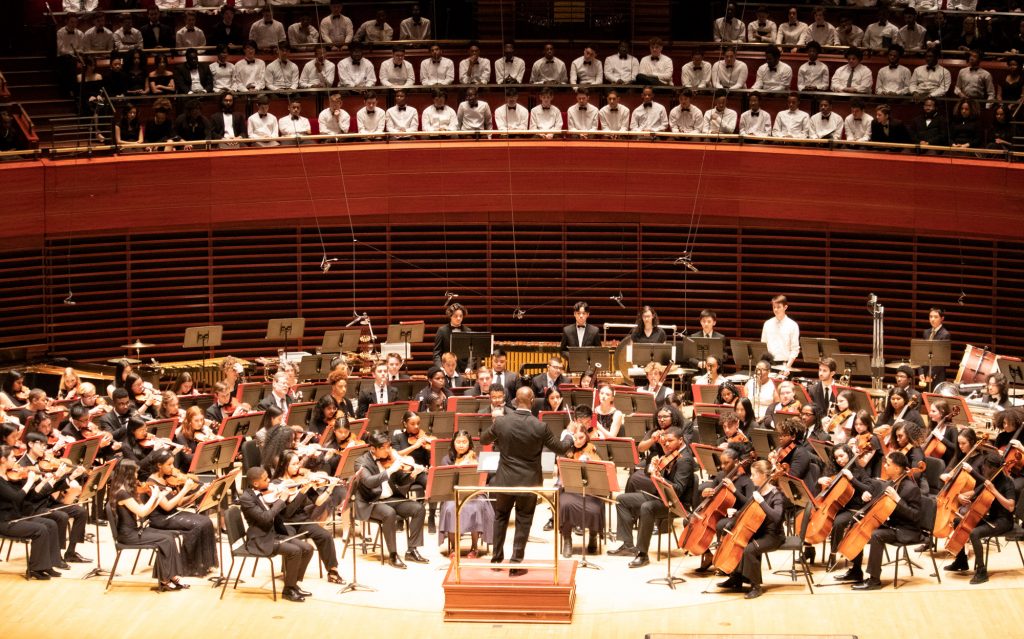 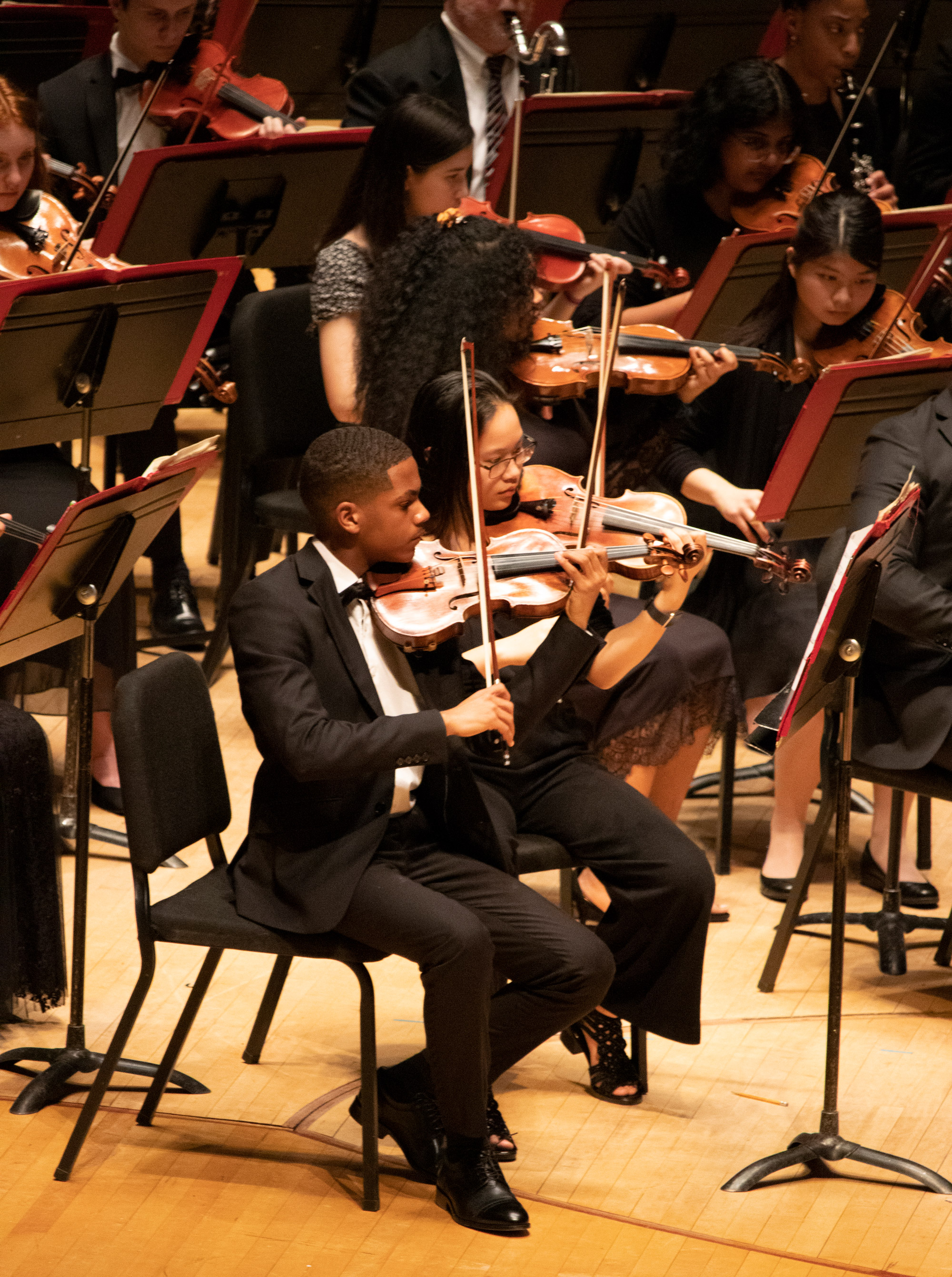 More than 400 students participated in a night of extraordinary performances with renowned conductor Marin Alsop.

The School District of Philadelphia’s Office of The Arts & Creative Learning, in partnership with The Kimmel Center for Performing Arts, presented the “All City High School Music Festival” at the Kimmel Center’s Verizon Hall.

The annual All-Philadelphia High School Music Festival, affectionately known as “All-City,” has been a celebration of music education in Philadelphia 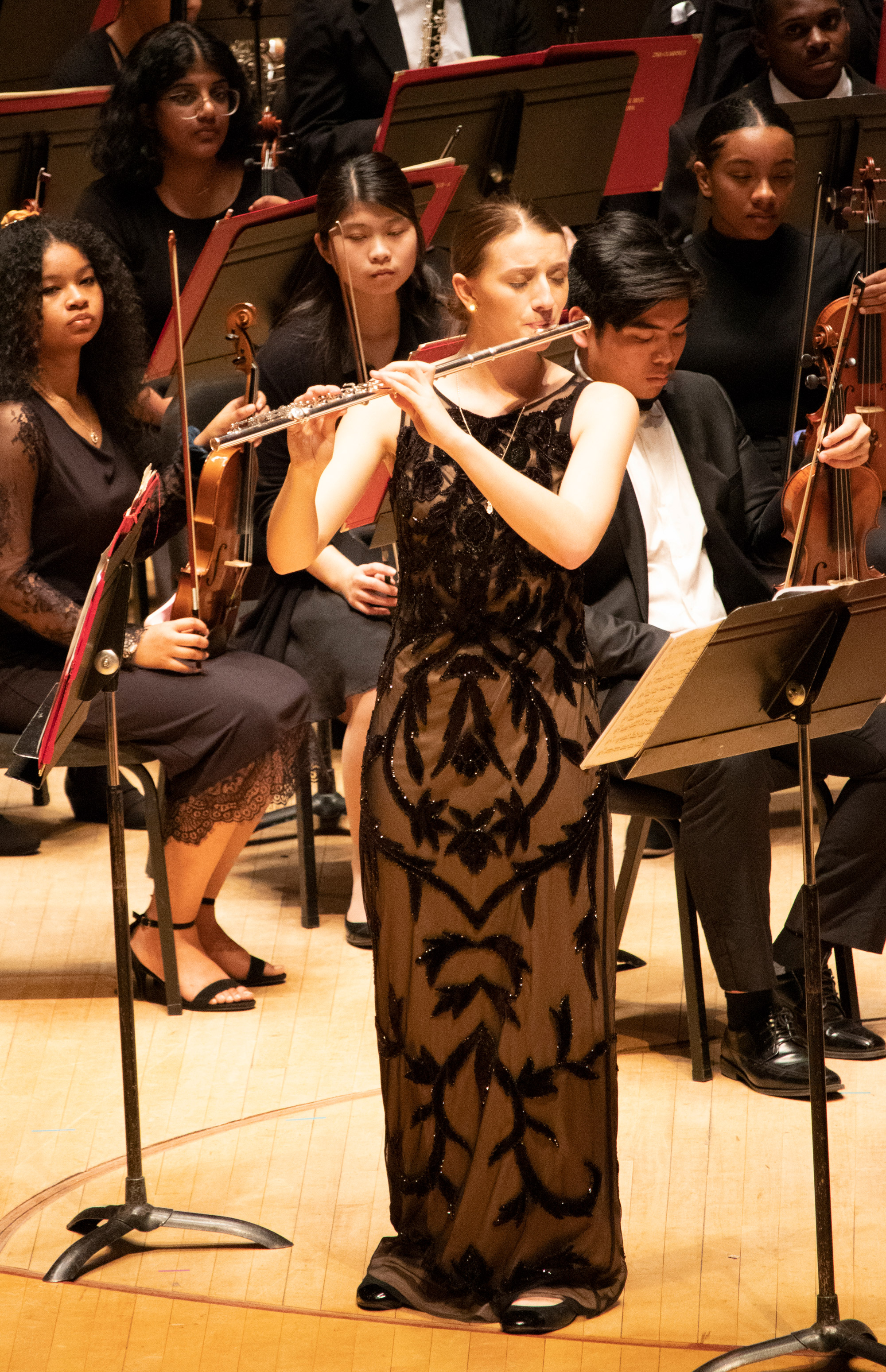 public schools for more than 60 years. This year’s performance featured more than 400 premier student musicians in the band, orchestra, and chorus. Highlights of the festival included a performance by Ruby Ecker-Wylie (Flute), the 2020 All City Concerto Competition winner from The Philadelphia High School for Creative and Performing Arts, conducted by Philadelphia Orchestra Principal Timpanist Don Liuzzi.

Broadway actor and dancer James T. Lane, a graduate of the Girard Academic Music Program and an “All City” alum, served as the events host and featured finale performer. The finale of the event featured Marin Alsop, who made history in 2007 when she was named music director of the Baltimore Symphony Orchestra, the first woman to hold this position with a major American orchestra.