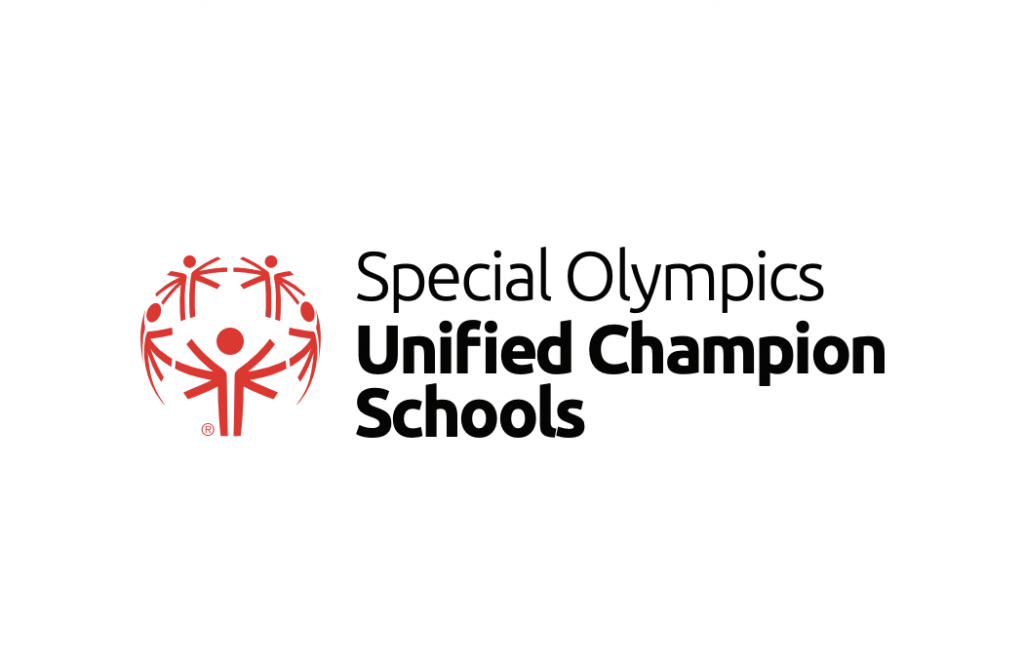 PHILADELPHIA, PA — The School District of Philadelphia’s C.C.A. Baldi Middle School is the first middle school in Pennsylvania to receive the honor of a National Banner Unified Champion School from Special Olympics Pennsylvania. The Unified Champion Schools® is a program that promotes social inclusion with sports as the foundation and integrates youth leadership. Baldi was among 10 other schools in the state to receive this distinction and 121 nationally.

“We are thrilled to have the third highest number of schools honored this year among the 121 recognized in 36 state programs,” said Matt Aaron, Special Olympics Pennsylvania President & CEO. “These schools set a wonderful example for others around the state and we are also excited that Baldi was the pilot for our middle school model that establishes a feeder pattern of Special Olympics programming within its learning network.”

These schools demonstrate commitment to inclusion by meeting 10 national standards of excellence, developed by a national panel of leaders from Special Olympics and the education community. There are more than 30 schools within the School District of Philadelphia that are leading components of the Unified Champion Schools programming. Of those 30 schools, Lincoln and George Washington High Schools and Baldi have received national recognition as a National Banner Unified Champion School for meeting the 10 national standards of excellence.

“We are proud to have the first middle school in the state to receive this distinction as we continue to build our efforts on creating the most positive and inclusive school climates possible,” said William R. Hite, Jr., Ed.D., Superintendent of the School District of Philadelphia. “Our leadership and staff at Baldi and across the district are committed to providing opportunities for all students to participate in sports and recreational activities through unique programming models.”

School leadership and staff at Baldi embraced the concept of creating a continuum of engagement and inclusive school culture for students with and without disabilities within their shared community. Baldi has a number of special education programs, and students from Baldi feed into George Washington High School. This creates a continuum of engagement which was a goal for both the District and Special Olympics Pennsylvania.

According to an evaluation conducted by the Center for Social Development and Education (CSDE) at the University of Massachusetts Boston, 98% of involved teachers believe participation in the program has increased the confidence of students with disabilities. Additionally, 94% of teachers and school staff say the Special Olympics Unified Champion Schools program increases opportunities for students with and without intellectual disabilities to work together.