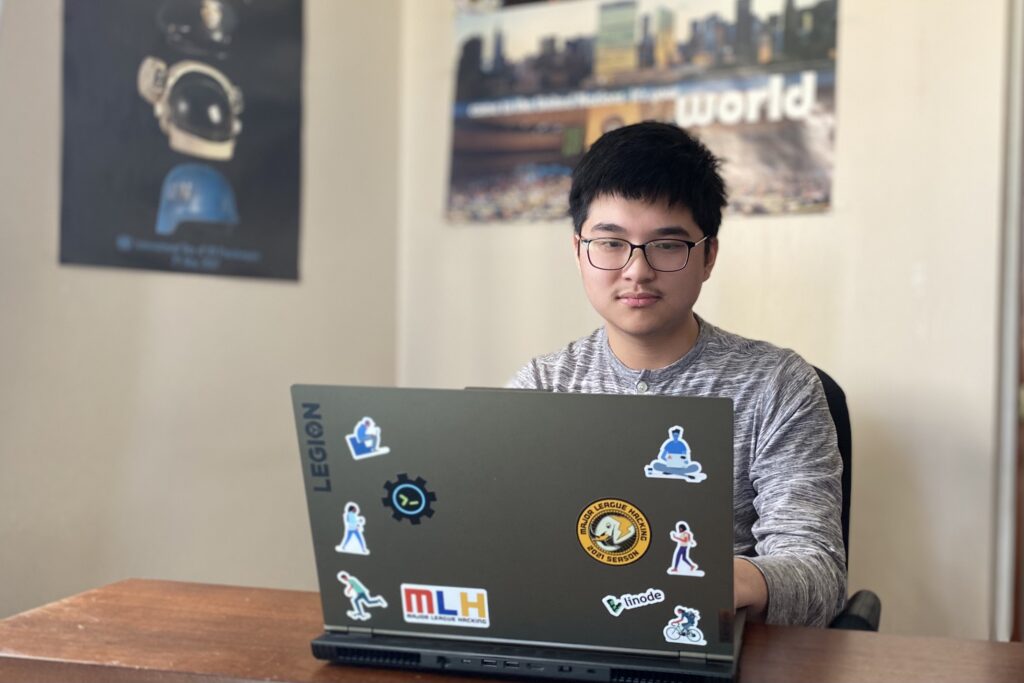 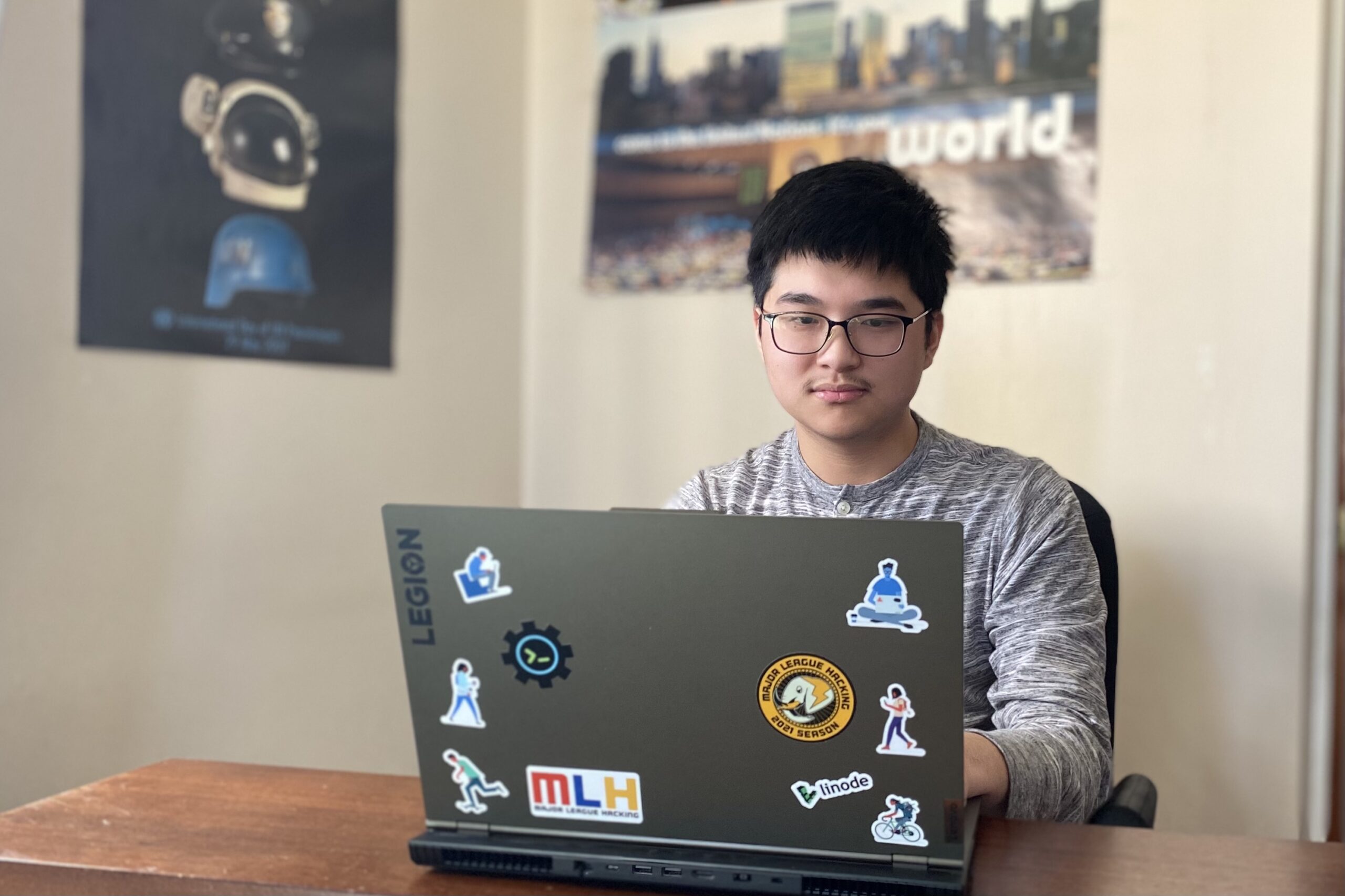 CoderZ Pro League is a virtual robotics tournament that allows teams to program a simulated robot using the Python or Blockly programming language. In the qualifying rounds, teams played their code against an AI opponent. But in the playoffs, teams played their code head to head against another team. The RoboGriffins defeated team Explosion from School 1329 in Moscow, Russia in the final round.

“CoderZ gave me a huge opportunity to discover my coding abilities in a time when we can’t meet up in person,” Lu said. “I encourage every student interested in STEM to participate in CoderZ.”

While students continue digital learning due to the COVID-19 pandemic, the CoderZ Pro League provided a platform for students to continue learning programming, game strategy, and teamwork, competing from the safety of their own homes. The team gathered via Google Meet to watch the final rounds together as they were streamed live from the CoderZ broadcast studio in Israel.

“It brings me great pride that our team all came together to make this possible,” said Sharif Salim, RoboGriffins co-captain and twelfth grade student at Academy at Palumbo High School. “It was a new experience using CoderZ, and though at first I didn’t have a clue how to use it, after a lot of practice and hard work we made it happen!”

The Coalition’s team funds, coach stipends, workshops and events, and mentorship programs make it possible for Philadelphia public schools to create and sustain their own robotics programs. The Coalition seeks to foster greater equity within robotics programs and create a pipeline for these traditionally underrepresented populations to enter the STEM workforce.

The CoderZ Pro League challenge launched in the fall, and five Philadelphia Robotics Coalition teams advanced to the playoffs. Within the Philadelphia region, the Constitution High School GenBots placed 3rd, Central High School RoboLancers FORTRAN made it to the quarterfinals, and the Parkway Center City Middle College RoboHounds and Central High School RoboLancers COBOL made it to the round of 16. The Palumbo RoboGriffins won the region to advance to (and win) the world championship rounds.