Going forward, families will be informed of any changes to in-person learning only if your child’s school is impacted. Ongoing updates and full list of schools HERE. Grab-and-Go Meals HERE.
Please read more about this in Dr. Hite’s update HERE 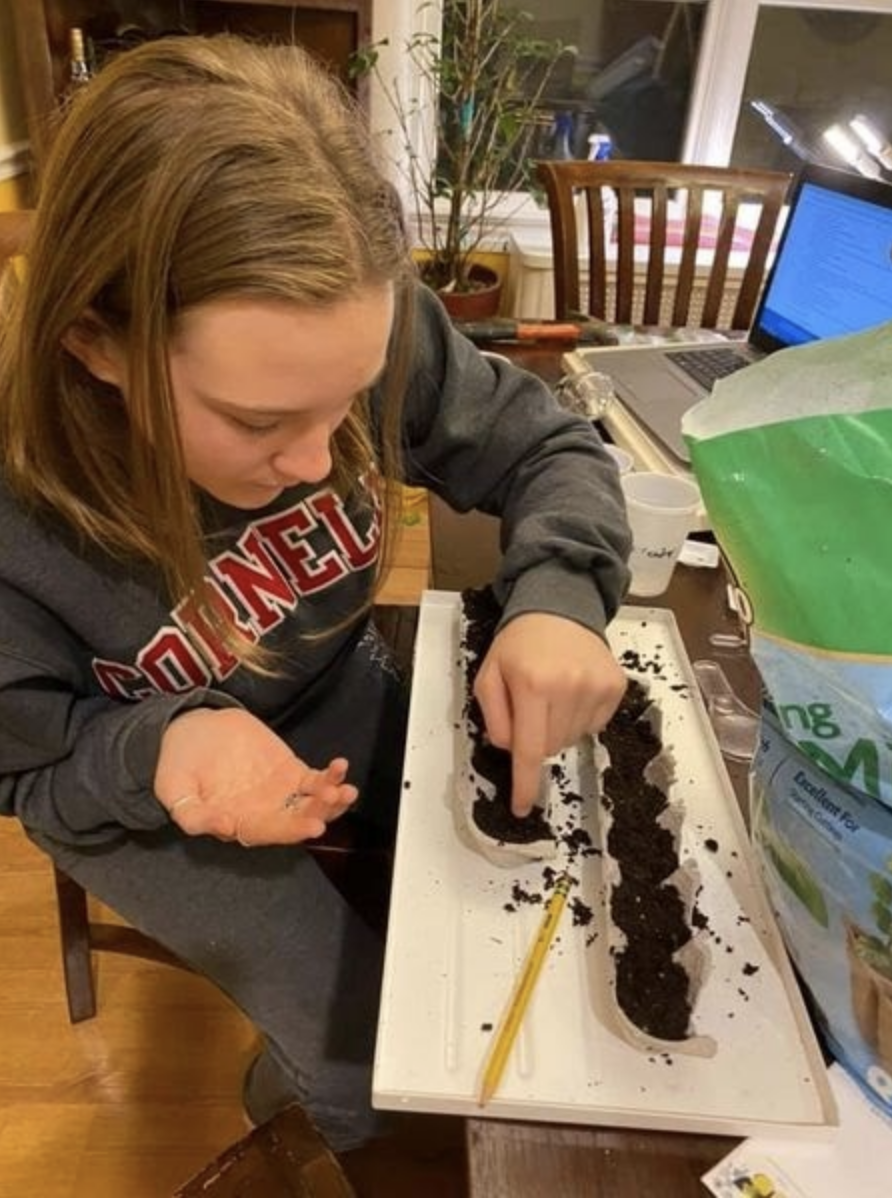 Students filmed their research and demonstrations and submitted their presentations. Finalists were then selected to participate in a Zoom event, where they heard from and worked with instructors from Temple University.

Although the event is open to all students in grades 4-12 who attend Philadelphia County public, charter, parochial, and private schools, as well as home-schooled students residing in the county, more than 70 School District of Philadelphia students who won first, second and third place, as well as Honorable Mention. Winners can be found here.

The science fair, which is jointly sponsored by Temple University, the Academy of Natural Sciences, the Archdiocese of Philadelphia and the School District of Philadelphia, aims to inspire students to pursue academic accomplishments and careers in science. Since its inception in 1979, more than 37,000 students have participated.