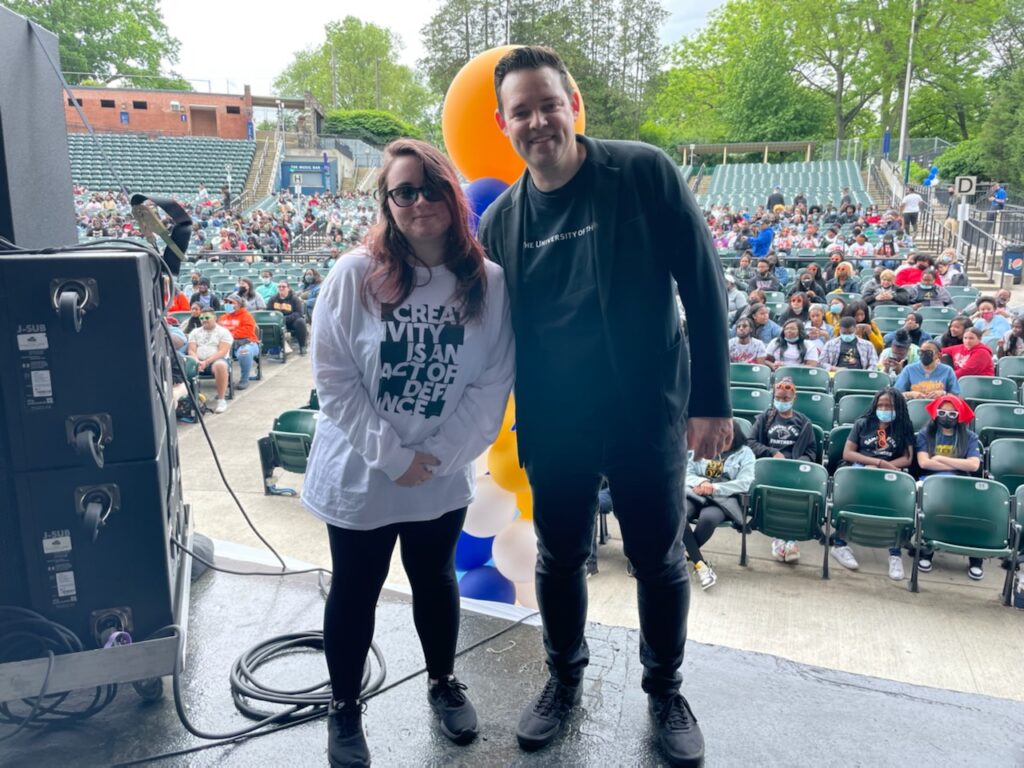 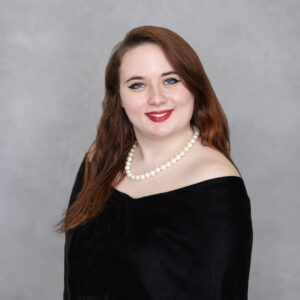 The first-ever music scholarship created in honor of the iconic and incomparable Godmother of Rock ‘n’ Roll, Sister Rosetta Tharpe was awarded to Sierra Guilmartin, a recent graduate at Philadelphia High School for Girls. Guilmartin (’22) plans to pursue music at the University of the Arts in Philadelphia in the Fall.

Through the new Gibson Gives Scholarship Program, Gibson, the iconic American instrument brand headquartered in Nashville, TN, will award 15+ music scholarships this year comprised of cash grants, as well as instruments and gear, allowing meaningful giving directly to high school seniors as they prepare to navigate their post grad education and careers. Gibson Gives will partner with Save The Music Foundation for 10 of 15 scholarships this year to help both musicians and prospective music students nationwide develop a career in the music industry. The scholarship is available to students with a guitar interest, who are planning to pursue music of some form in college. Each recipient will receive one guitar, as well as a $5,000 cash grant to assist in their ​college funding. The Gibson Gives and Save The Music Scholarships alone will result in $75,000.00+ (10 grants of 5,000k, and 10 Gibson guitars) in giving to young musicians. The scholarships will be created in both current and legacy artist’s names to celebrate their cultural impact across multiple genres of music; expect more to be announced soon.

“The launch of our new scholarship program in partnership with Save The Music allows us to directly impact the lives of young musicians” says Dendy Jarrett, Executive Director, Gibson Gives. “For our first scholarship, we’re proud to be partnering with Save The Music to both pay tribute to the godmother of Rock ’n’ Roll, the great Sister Rosetta Tharpe and to support the developing careers of young musicians and creators!”

The scholarship, created through support by the Fund for the School District of Philadelphia, marks the first award from Gibson Gives directly to students in support of their post-secondary pursuits in music. Save The Music Foundation has partnered with the School District of Philadelphia since 1999, supporting expanded student access to music education through instrument donations, professional development for teachers, and Music Industry Masterclasses for students interested in exploring careers in music and entertainment. Instrument donations have included general music instruments, band and string instruments, digital keyboards, and recording and production equipment through the J Dilla Music Tech Grant, which launched at South Philadelphia High School in 2018.

“I love that Gibson has taken inspiration from a trailblazing musician like Sister Rosetta Tharpe –and channeled it into a meaningful new opportunity for young musicians” says Henry Donahue, Executive Director of Save The Music. “We’re very grateful at Save The Music to Gibson Gives and our partners at the Public Schools of Philadelphia for shining a light on both Sister Rosetta Tharpe and these students. We can’t wait to see and hear what these young creatives come up with next on their life journeys.”

Sister Rosetta Tharpe’s immense talent and confidence arrived during an era when women, and especially women of color, had no voice. An era where no woman dared play guitar at the front of the stage, let alone front a solo act. No woman except Sister Rosetta Tharpe.

An audacious performer from Cotton Plant, Arkansas who became a gospel superstar, Sister Rosetta Tharpe is an artist that rarely comes up in debates about the true founding father of rock ‘n’ roll. She fronted her own band, she was one of the first artists of note to play the iconic ‘61 Les Paul SG Custom electric guitar, she was a headlining, black female artist who toured through the segregated Jim Crow South, and she has been largely overlooked as a seminal figure in the creation of rock music. As it turns out, the founding father of rock ‘n’ roll wasn’t a father at all – that distinction belongs to Sister Rosetta. A gospel-trained force of nature that broke barriers, stereotypes, and norms with astonishing regularity, her electrifying music predates the work of like-minded guitar legends including Chuck Berry, Muddy Waters, and Elvis.Sister Rosetta Tharpe unequivocally remains the textbook definition of an iconoclast – The Godmother of Rock ‘n’ Roll.