Student of the Month Janelle Needham 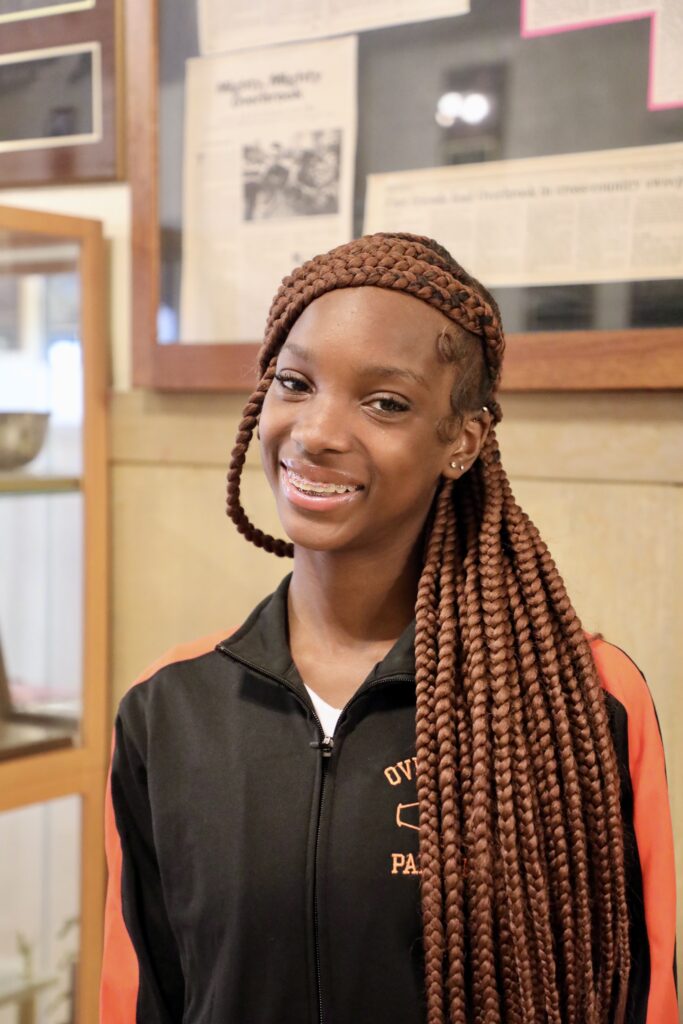 Posted on November 9, 2022
Categories: News from SDP, Student of the Month 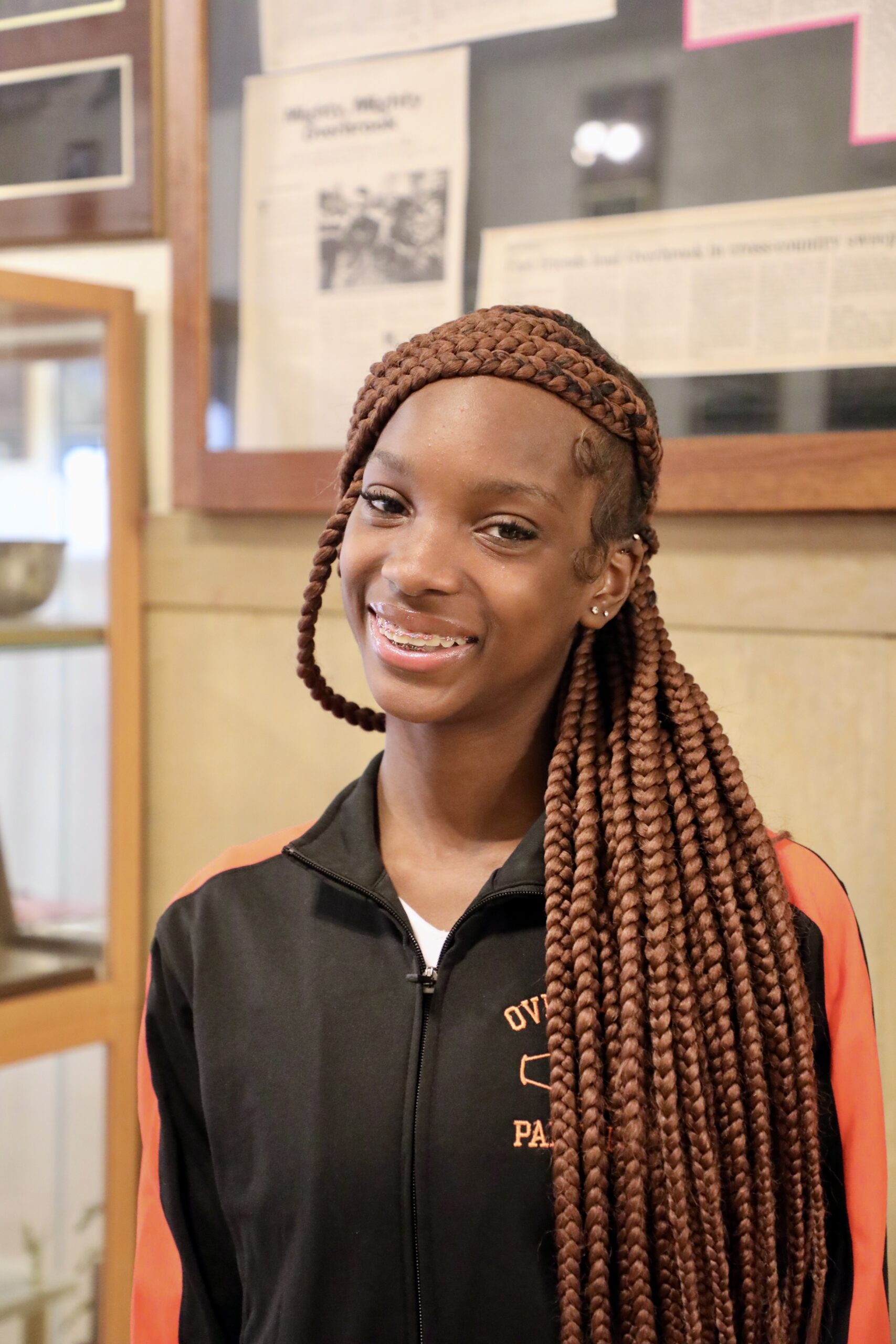 Student of the Month

If there was one word to describe Janelle Needham, it’s excellent. Janelle is a seventeen-year-old senior at Overbrook High School, and is an inspiration not only to her peers but to all those with whom she comes into contact. She is valedictorian of her class, captain of the cheerleading team, prom queen, president of the Panther Peace Corp., 1 of 3 student ambassadors for Overbrook High School, a member of Y Achievers, works a part-time job, and still manages to carve out time to help other students. Although she has much to be proud of, perhaps her most noticeable characteristic is her humble spirit.

Janelle comes from a family of Overbrook Alumni as both of her parents attended the school as teenagers. Her father, an immigrant from Jamaica, moved to the United States when he was just 14 years old. He met her mother, a Philadelphia native, at Overbrook. Family is what’s most important to Janelle as she continuously seeks to make them proud. We asked what keeps her motivated and focused. “What motivates me is my family,” Janelle expressed. “I want to make my parents proud. My dad is the one who pushes me the most. My mom is the one who would always push me to be the best in school. She’s made sure I’ve gotten straight A’s since kindergarten!” Janelle also strives to be a positive example for her sister who is six years younger. When speaking with Janelle, it’s evident that she is a positive influence on everyone in her life, especially her family.

Janelle was nominated as senior of the month by her Cheerleading Coach, Shakeerah Barrett. “Janelle was the first student that I considered nominating for Senior of the month. Whenever I give her a task, she sees it all the way through.” She joined the cheerleading team at Overbrook just last year and has already been made captain of the team. “She represents success…and we have loved watching her blossom over the years at Overbrook High School,” said Barrett.

And blossom she has! Janelle has become a devoted student, starting with her disciplined routine of getting up early in the morning. School begins at 7:15 am. She takes an hour-long bus ride to and from school every day. Janelle has taken public transportation for four years & has an impeccable attendance record throughout her time at Overbrook. Her diligence is certainly an example to other students. Overbrook High School considers Janelle to be a 5-Star Ambassador because she represents herself, her family, her school, her race, and her community with pride, dignity, and excellence.

Janelle is also a member of Y Achievers Philadelphia, a program that aims to expose minority youth to career opportunities, mentorship, and overall support beyond the classroom by pairing them with professionals who come from the same background as many of our students. Barrett speaks very highly of Janelle. “If I could pick an apple out of the bunch, I would hope that one student would represent half of Janelle’s compassion, honesty, trustworthiness, optimism, and responsibility when it comes to a student’s character.”

Her depth of character has led Janelle to earning full-ride scholarship opportunities at several 4-year colleges and universities. After high school, her desire is to attend a HBCU as a business major. “I want to go to a HBCU. I just feel like that’s where I belong,” said Janelle. Among the schools on her radar are Spelman College, Lincoln University, and Howard University. “I know that I have the potential to become something in life, and those schools can help get me there, so I’m striving for it.”

One of Janelle’s greatest desires is to become a change agent in society. She explained, “I want to set an example. I want to show people that you don’t have to make the wrong decisions. There are a lot of people that choose the streets. There are people that I know who have said that they are not going to school anymore. I’m that person that will encourage them to go back to school and if they need help with their work I’ll invite them over to help them with their school work. It’s always a better life than what you think…I just want to be able to inspire.” We’re certain that Janelle will continue to inspire many people for years to come.

Congratulations again to Janelle Needham, a bright young lady with an even brighter future. We wish Janelle much success in her future endeavors as she creates change in the world!

We asked Janelle to share her thoughts on some of our favorite topics: