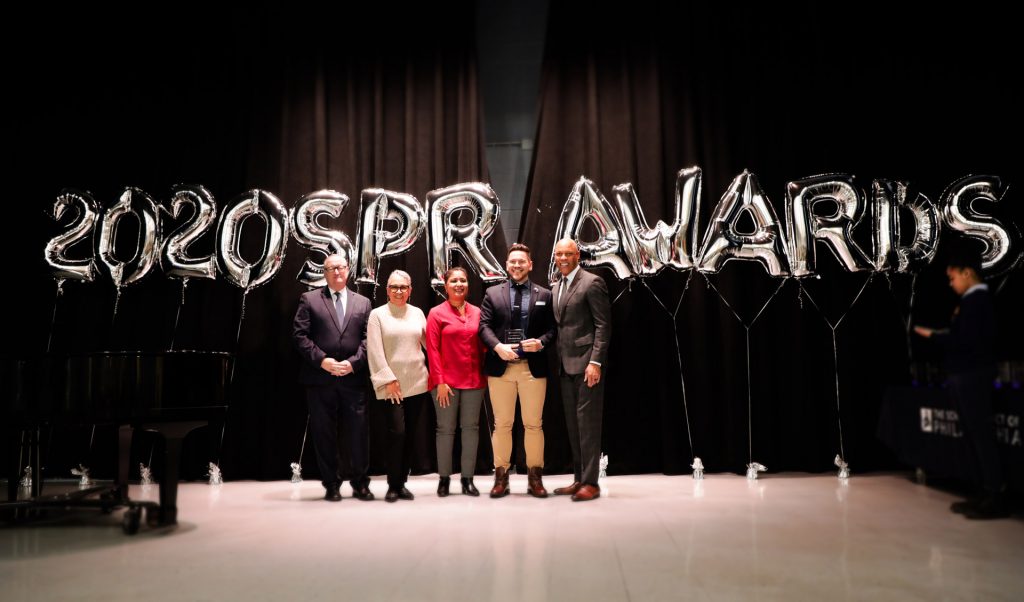 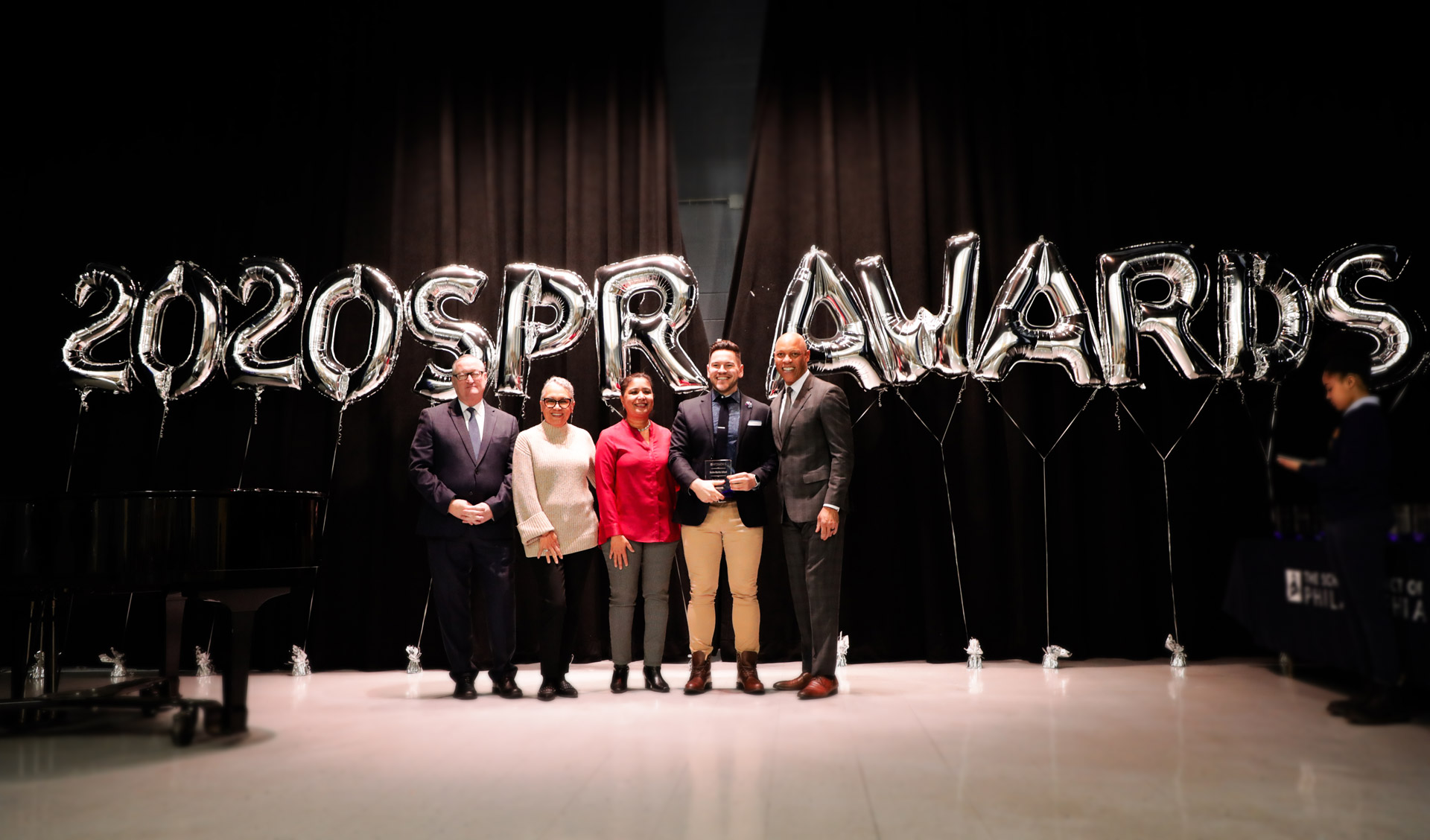 PHILADELPHIA – The School District of Philadelphia marked four consecutive years of improvement among both District-led and charter schools during a celebratory event at William Hunter Elementary School in Kensington. Results from the 2018-2019 School Progress Report (SPR) show that the average Overall SPR score for schools citywide increased 11 points from 33 percent in 2014-2015, when the District implemented its Action Plan 3.0, to 44 percent in 2018-2019.

Mayor Jim Kenney and Superintendent William R. Hite Ed.D. recognized the achievement with Hunter Principal Heather Miller, City Councilwoman Maria Quiñones-Sánchez, Board of Education members, students, parents, staff and principals from schools around Philadelphia. Hunter was selected to host the annual event because it made three years of continuous improvement on its Overall SPR score. 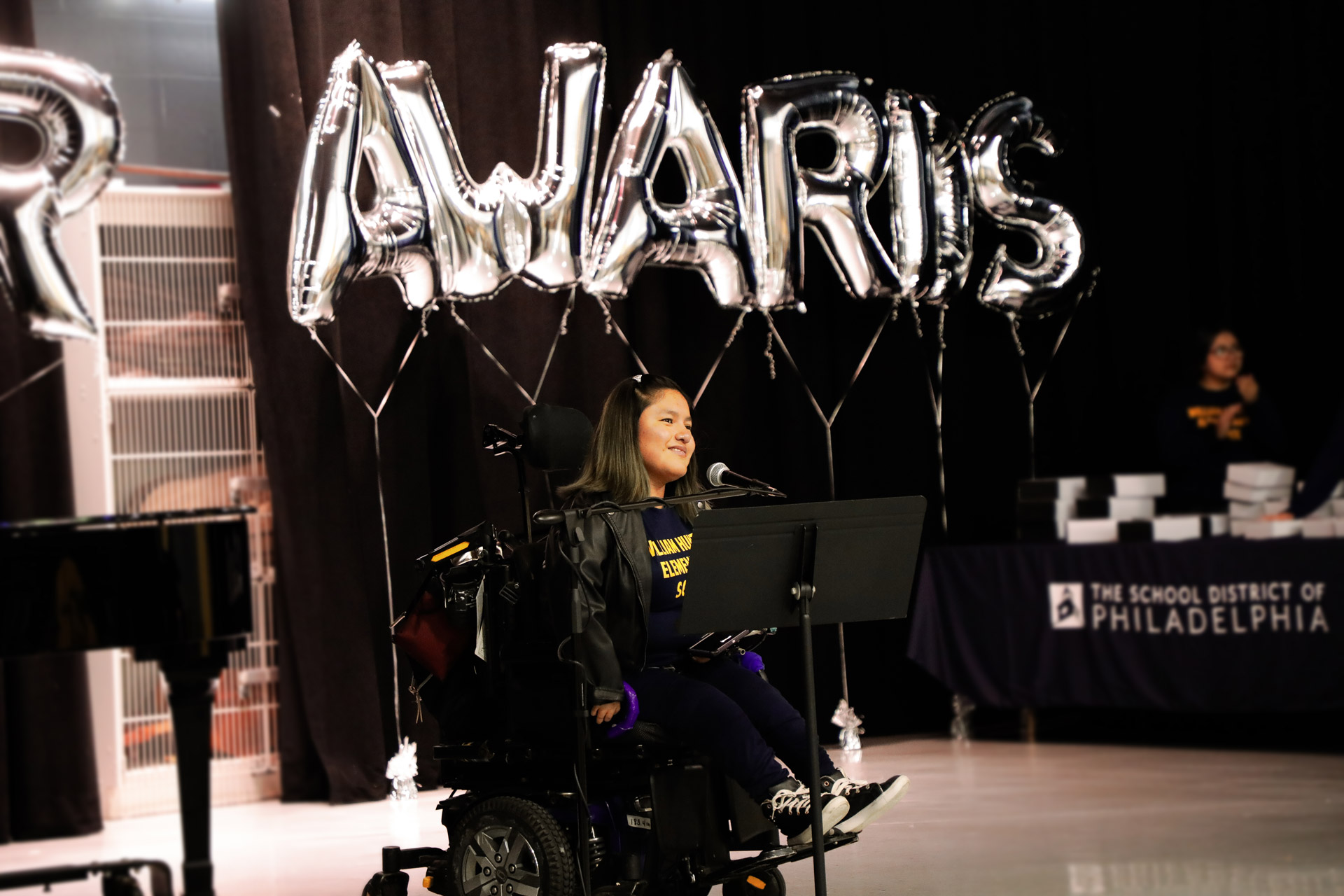 Some additional highlights are:

“We are so proud to honor our schools across the city that keep improving, year after year,” Dr. Hite said. “After years of investments, we are seeing increases, particularly in climate and progress. We are excited to recognize the hard work of our students, teachers, principals, support staff, families and partners who are in our schools each day. While there is still much more work to do, today we pause to acknowledge our successes and the fact that our schools are moving in the right direction. 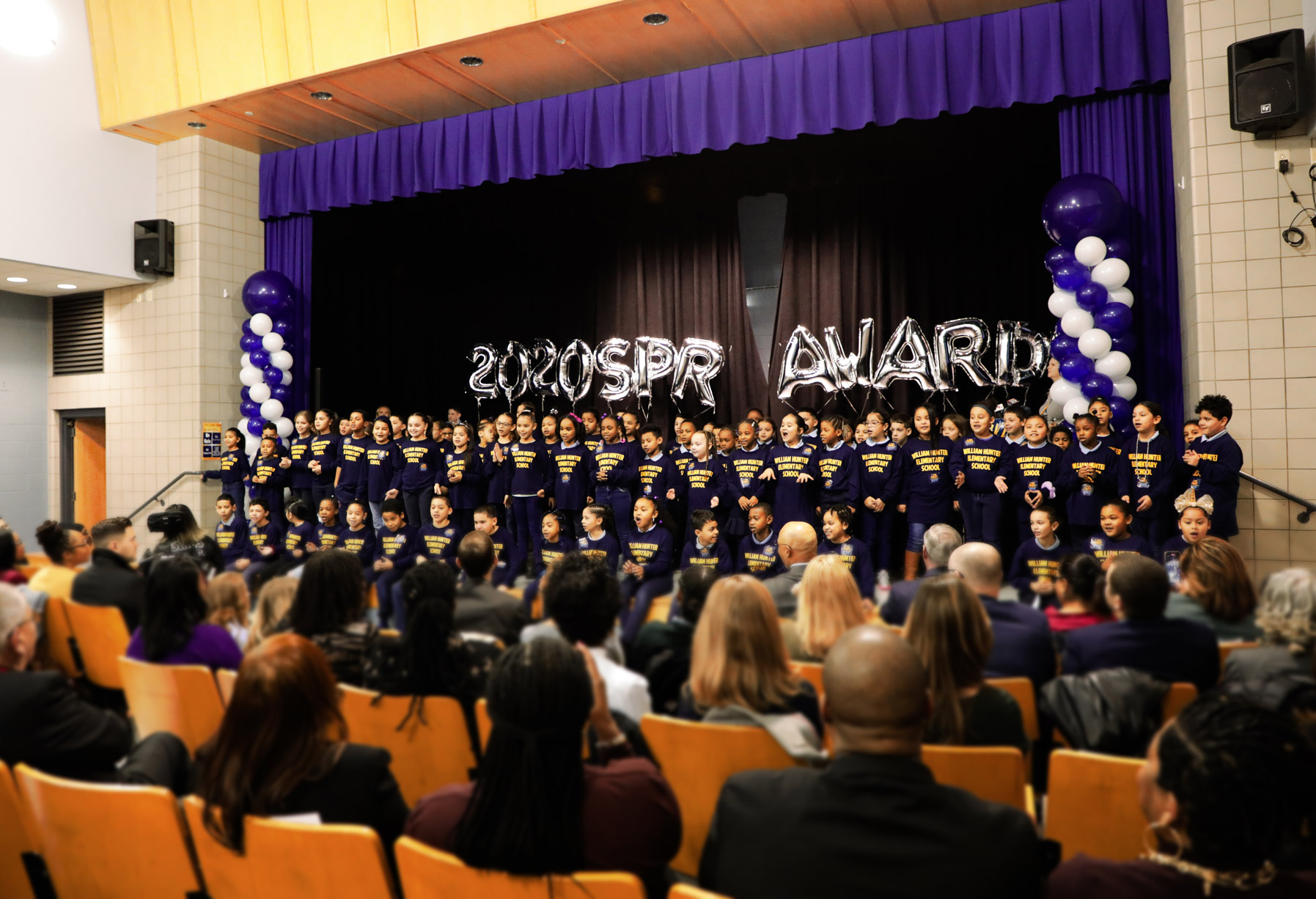 The SPR is the District’s primary tool to measure progress towards the Action Plan 3.0 anchor goals on grade-level literacy and college and career readiness. Now in its seventh year, the SPR evaluates schools in multiple areas, including student achievement, student progress, school climate, and for high schools, college and career readiness. It is a transparent, actionable way to gauge the progress and achievement of a school.

“Ensuring that all students have access to great schools is the most important thing that we can do to achieve lasting equity in our city,” said Mayor Kenney. “The District’s latest SPR scores reflect meaningful progress towards that goal. I look forward to continuing our work with the District, the Board of Education, elected officials, and other partners to continue investing in education until all young people have the supports and opportunities that they deserve.”

Schools across the city also made improvements in the individual domains used to calculate SPR scores, which also matter greatly to student success. Since 2014-2015, the following percentage of schools have increased in each domain: 58 percent, in Achievement; 67 percent, in Progress; 82 percent, in Climate; and 60 percent of schools serving grades nine through 12, in College and Career Readiness.

“I am happy and proud to celebrate our schools’ improvement, especially here at Hunter School, which serves the hardworking community I represent,” said Philadelphia City Councilmember Maria Quiñones-Sánchez. “I believe, along with the Mayor and Dr. Hite, that we can have equity and excellence in every neighborhood and zip code, and as the new chair of Council’s Education Committee I look forward to continuing our work together.” 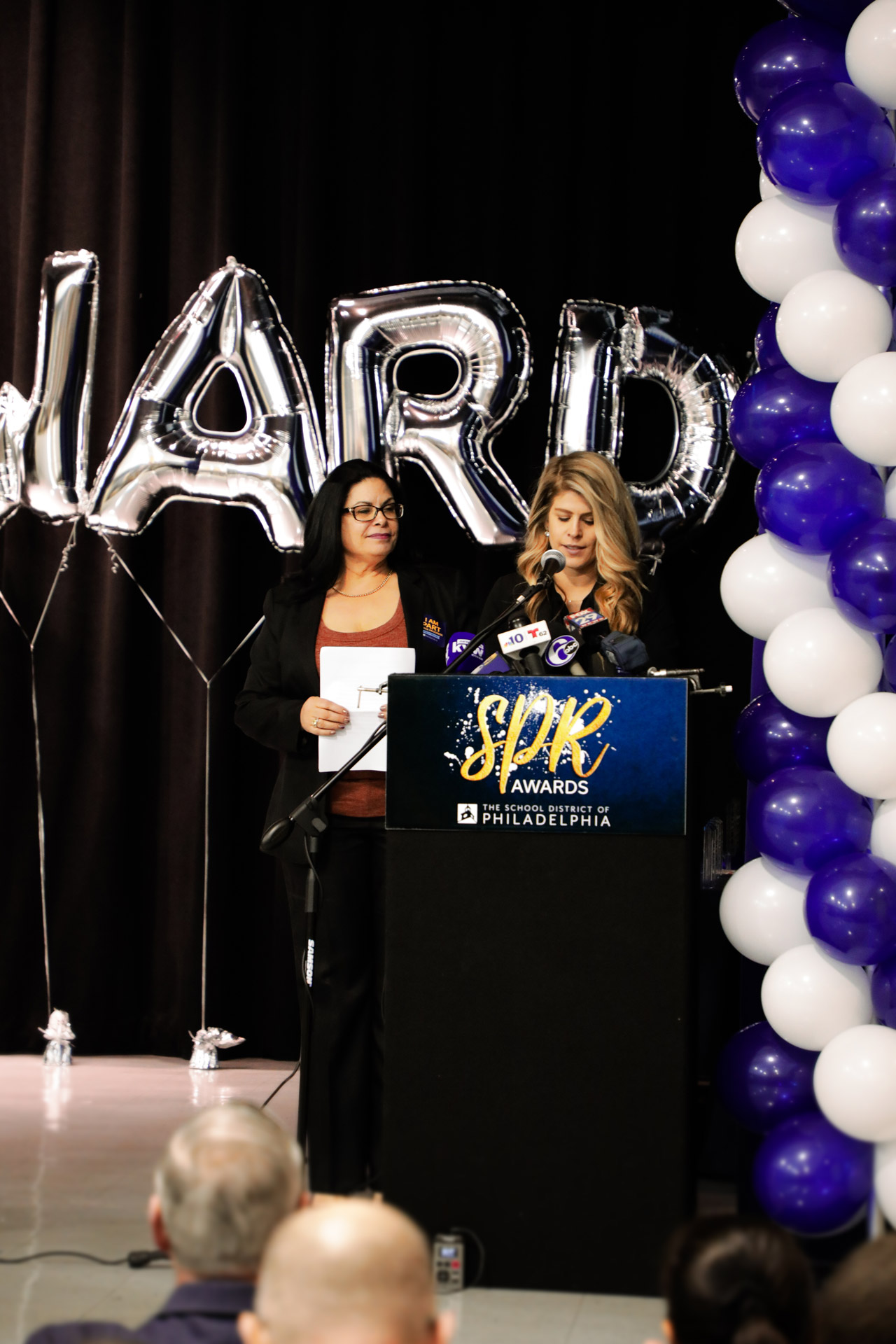 In addition, several measures for student success have improved since 2014-2015, including:

“I am so proud of the work we have done at Hunter,” said Principal Heather Mull-Miller. “Our SPR score’s consistent improvement is the result of the hard work and high expectations of a team of people including teachers, staff, families, and students, who show up every day to learn and grow. The Hunter team rallies around children to ensure they know they are all capable of great things. This SPR score proves we are on the right track and motivates us to continue the work.

The release of the 2018-2019 SPR results comes after years of targeted investments made by the District, particularly in the areas of supporting academic achievement, improving school climate and culture, and enhancing college and career readiness supports. Specific investments since 2014 include new core materials and 150 early literacy coaches, grade-level libraries in all K-5 classrooms, classroom modernization projects, improved attendance strategies, stronger engagement with City partners, new alternatives to suspensions, Positive Behavior Interventions and Supports initiatives, and an additional 19 college and career readiness coordinators, among others.

SPR scores for all schools can be found online at philasd.org/spr. 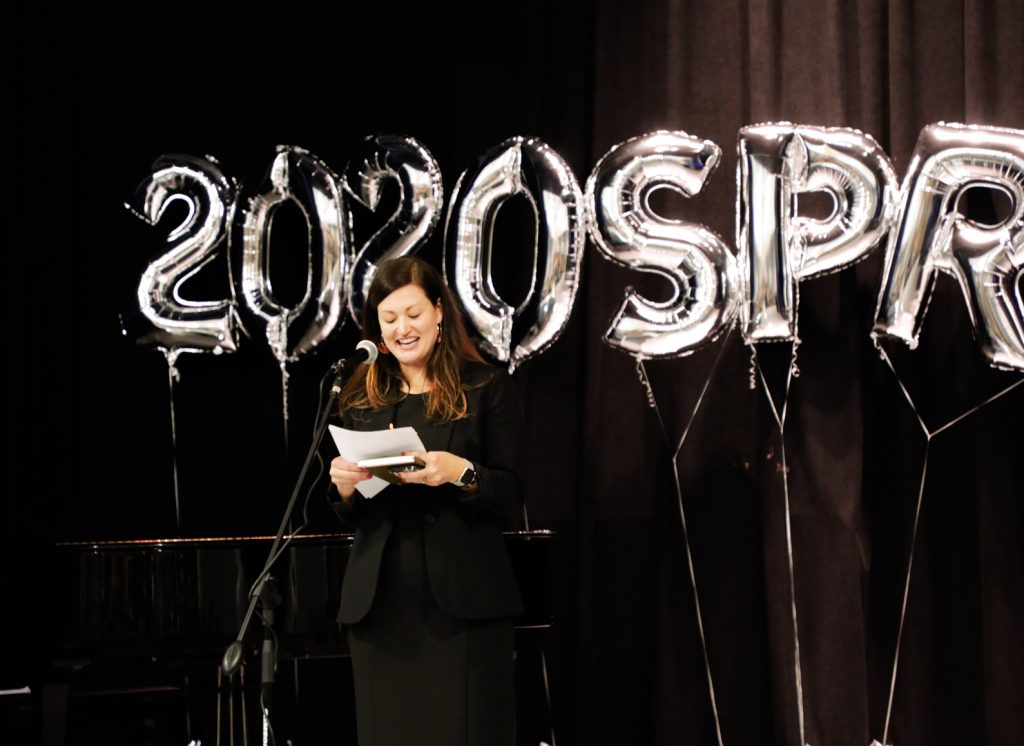 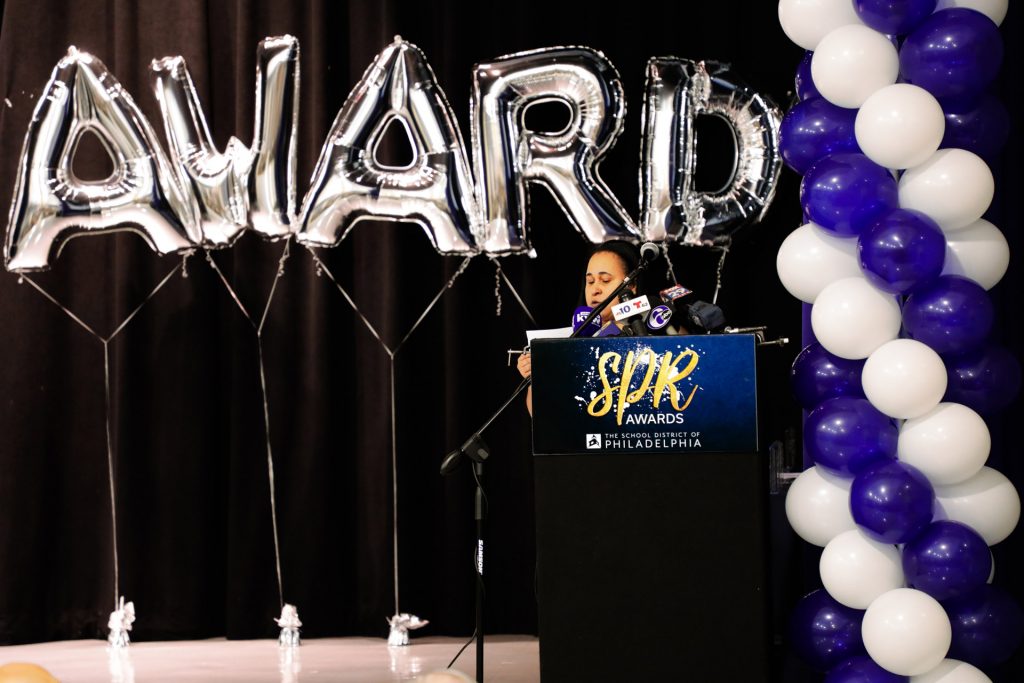 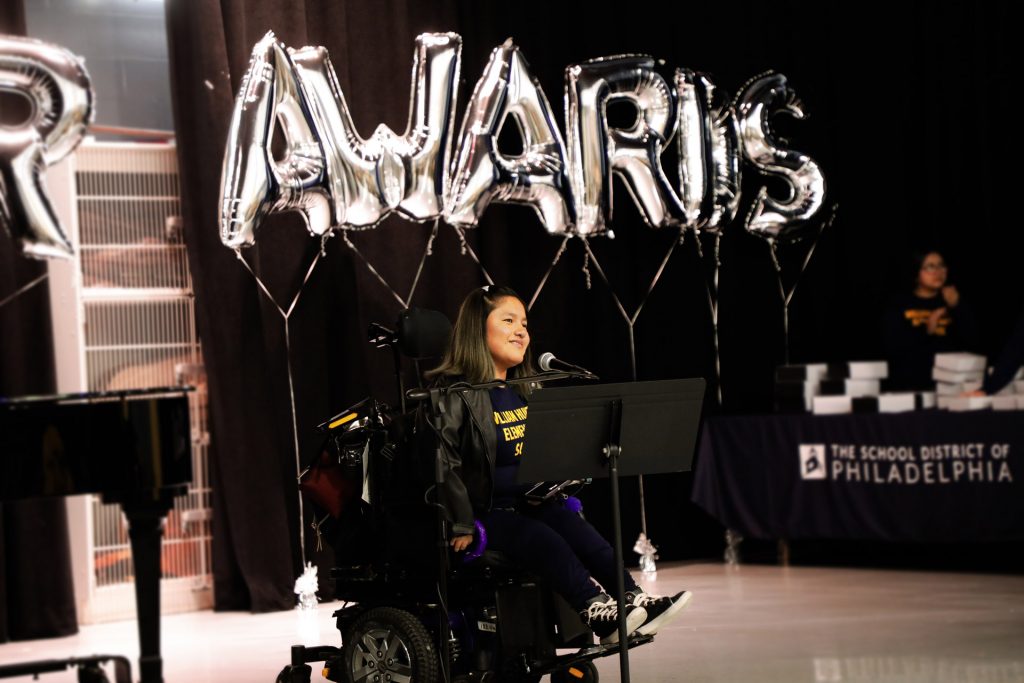 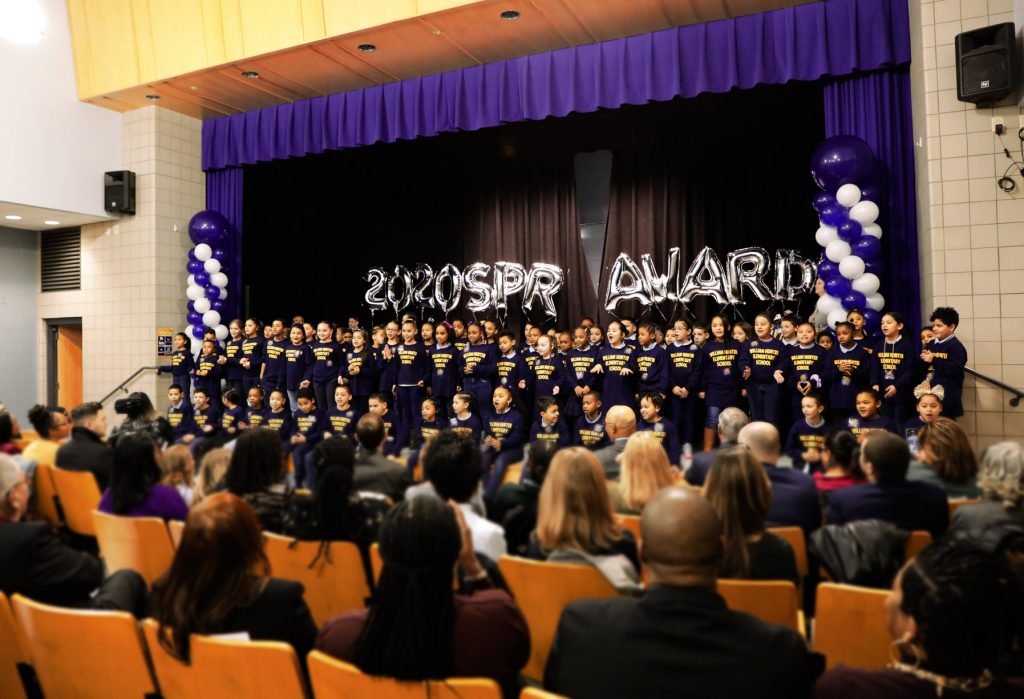 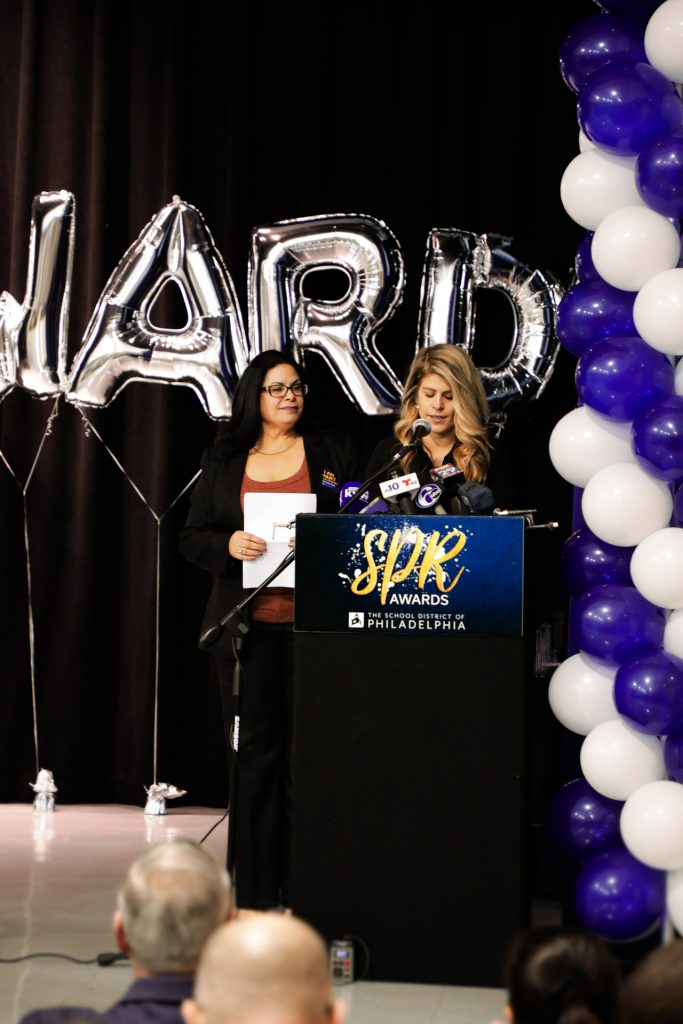