On June 24, the Board will hold an Action meeting at 4 p.m. Find materials here.

A P-EBT update from the Department of Human Services — P-EBT cards should arrive by the end of June. If not received by June 30th, submit an inquiry here. For more information, click here.

Parent Thomas Bailey Teaches Us The Merits of Volunteering

Many parents, family members, and community members feel hesitant to volunteer because they think they need endless numbers of hours. Thomas Bailey shows us through his volunteering efforts that you can volunteer in a way that works for your own lifestyle. Mr. Bailey won The Family and Community Engagement (FACE) Volunteer of the Year Award this past 2018-19 school year and reminds us that anyone who is willing can get involved quickly in a school. Mr. Bailey has been volunteering at Mary M. Bethune School for about 17 years! Initially, he got involved because he knew that many kids might not have father figures. Realizing the importance of children having role models in their lives, he wanted to play his part in being a positive male role model for students. 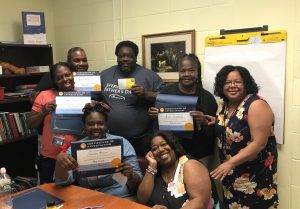 Throughout his 17 years at Bethune, Mr. Bailey has had a variety of volunteering tasks ranging throughout the school day. In the morning, he has been there to open the gate for students. During the day, he has helped in the lunchroom and assisted students during recess time in the yard. He has also been a hallway monitor to help manage the hallways as students transition from one place to another. There have not been tasks that have been ‘too small’ for Mr. Bailey to engage in–he wanted to dive into wherever the school staff needed help. Mr. Bailey says about helping out at the school: “I just love doing it…I just love being around the kids and the teachers.”

When we asked Mr. Bailey what motivates him to be a volunteer, he immediately and simply stated, “The kids and their parents.” He gave a simple but powerful reason that knowing the kids’ names, stories, and bits of their lives gave him more motivation to go into the school consistently. He does not want to let the kids down, knowing that, “the kids look forward to seeing me every day.” Mr. Bailey reminds us about the power of consistency for all people and how trust can be built between all school stakeholders through being present and reliable.

Mr. Bailey shows us through his efforts the merits of volunteering. He encourages all family members to be engaged in their schools! He advises that the first steps including introducing yourself to the school, going to a couple of meetings, gauging the environment, and seeing for yourself what is going on at the school. He believes that this can help foster more of an understanding of the school and stir up a heart that is willing to volunteer. Mr. Bailey talks about how much he loves being around the kids and families and hopes that more will join him in his efforts to be a part of their school communities! 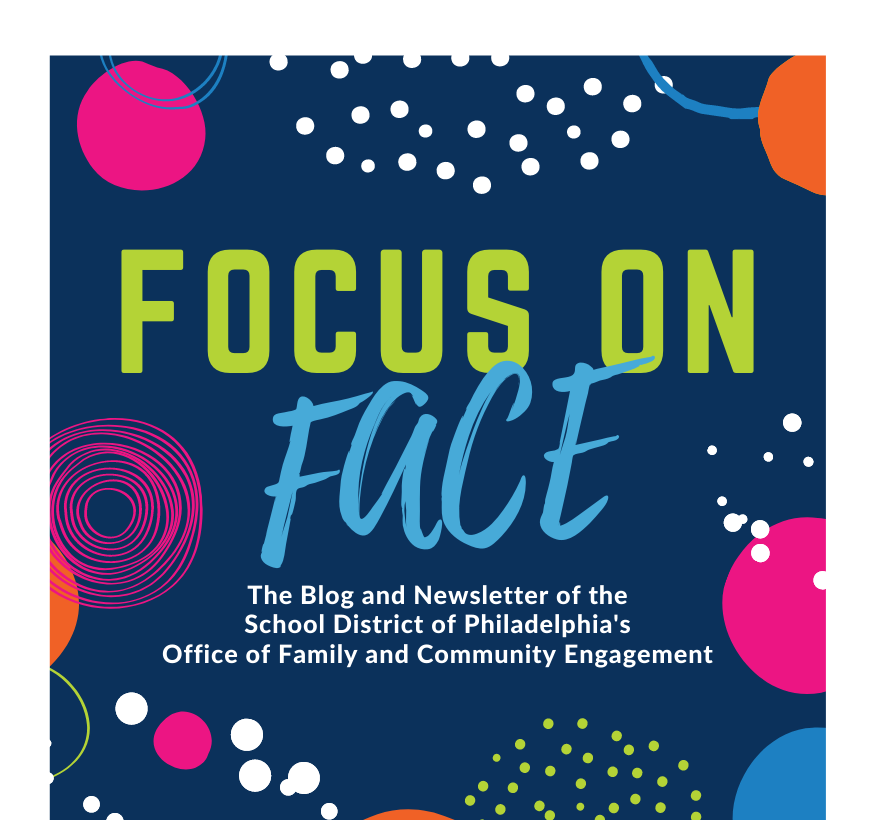 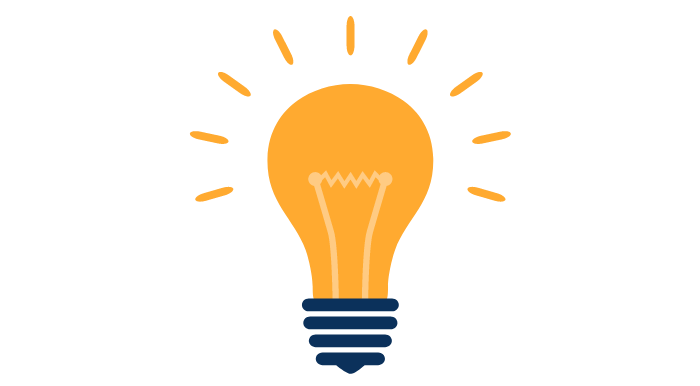