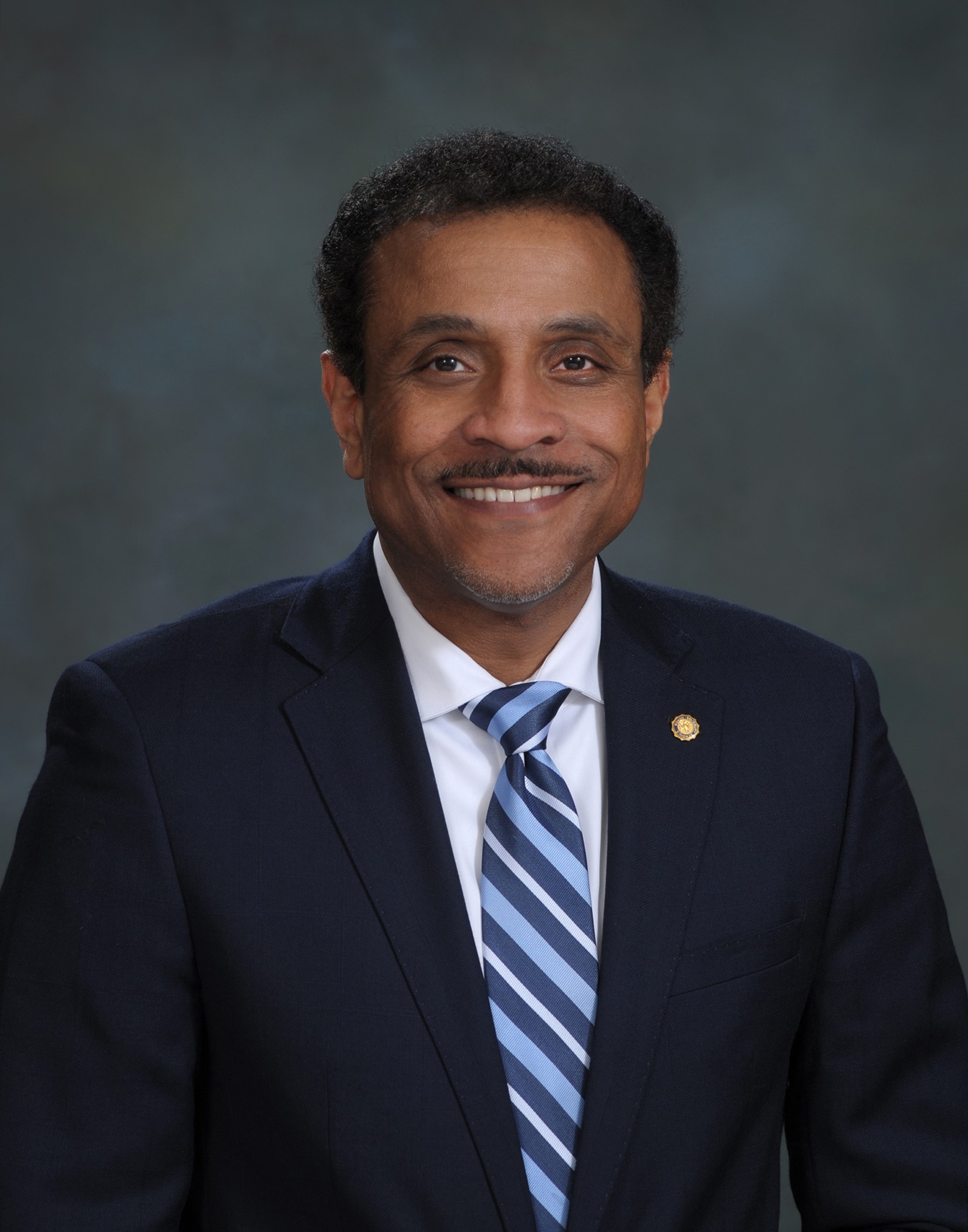 Since January 2021, Dr. Watlington has served as superintendent of Rowan-Salisbury Schools, North Carolina’s only Renewal School District, serving over 18,000 students and families in grades PK-12. Rowan-Salisbury School District operates 33 schools and has an annual operating budget of $191,545,200. The district student population is 52.13% White, 21.49% Hispanic, 18.91% Black, and 7.47% other racial groups, with 67% of students qualifying for free- or reduced-price lunch. He began his tenure with an extensive listening and learning tour that was followed by a comprehensive strategic planning process. The listening and learning tour engaged all segments of the district’s diverse community via 35 focus groups and a 45-member steering committee composed of students, staff, parents, and community leaders.

The Rowan-Salisbury School District has a history of innovation, including being the first district in the state to implement a large-scale K-12 one-to-one device program, providing Apple devices to all children for use at home and at school. As highlighted by NBC Nightly News in January 2022, Rowan-Salisbury School District has served as a national model for educating students during the COVID-19 pandemic.

Prior to joining Rowan-Salisbury Schools, Dr. Watlington served as Chief of Schools in Guilford County Schools, the third largest school district in North Carolina and the 47th largest among 14,000 school districts in the United States. Guilford County Schools operates 125 schools and an annual operating budget of $767,272,699. The district student population was 40.65% Black, 32.49% White, 15.7% Hispanic, 6.42% Asian, 4.20% Multi-racial, 0.39% American Indian, 0.15% Pacific Islander, and students spoke nearly 100 different languages/dialects, and 65.1% of the students qualifying for free- or reduced-price lunch.

Dr. Watlington is a collaborative, results-oriented leader focused on improving systems that lead to an extraordinary education for every student every day. A first-generation college graduate and a champion for equity, he is committed to building collaborative school and community teams accountable for creating life-changing opportunities for all children while significantly reducing achievement and opportunity gaps.

A native of Fort Dix, New Jersey, and the youngest of seven children, Dr. Watlington attended school in Harnett County, North Carolina, and spent summers and holidays in Willingboro, New Jersey. He received his undergraduate degree in History Education from N.C. A&T State University, a Master of Arts in American Political History from The Ohio State University, a Master of School Administration, and a Doctor of Educational Leadership from UNC-Chapel Hill, where he was a NC Principal Fellow. He also holds training certificates from Harvard and Yale Universities and is a member of the Howard University National Urban Superintendent’s Academy sponsored by the American Association of School Administrators (AASA).

Dr. Watlington began his career as a history teacher in Guilford County, NC, in 1994 and was named District Teacher of the Year in 1998. A life member of Alpha Phi Alpha Fraternity, Dr. Watlington was honored as the North Carolina PTA Administrator of the Year in 2014. He received the Communities in Schools (CIS) Champion’s Cup and Business Leaders Movers and Shakers Award. He also serves on numerous boards, including the Board of Directors for the North Carolina Public School Forum.

It is critical for the stability, growth, and morale of the entire School District that Dr. Watlington is set up for success. The Board is deeply committed to ensuring this happens. The first step in onboarding Dr. Watlington will be working alongside Dr. Hite and School District stakeholders to facilitate knowledge transfer and relationship continuity. Dr. Hite’s counsel and partnership with Dr. Watlington will be instrumental to a successful transition, and Dr. Hite will be actively involved until he departs in June, at the end of the school year.

This announcement concludes the six-month, Board-led search process that included: