Awards for Distinguished Principal and Teachers 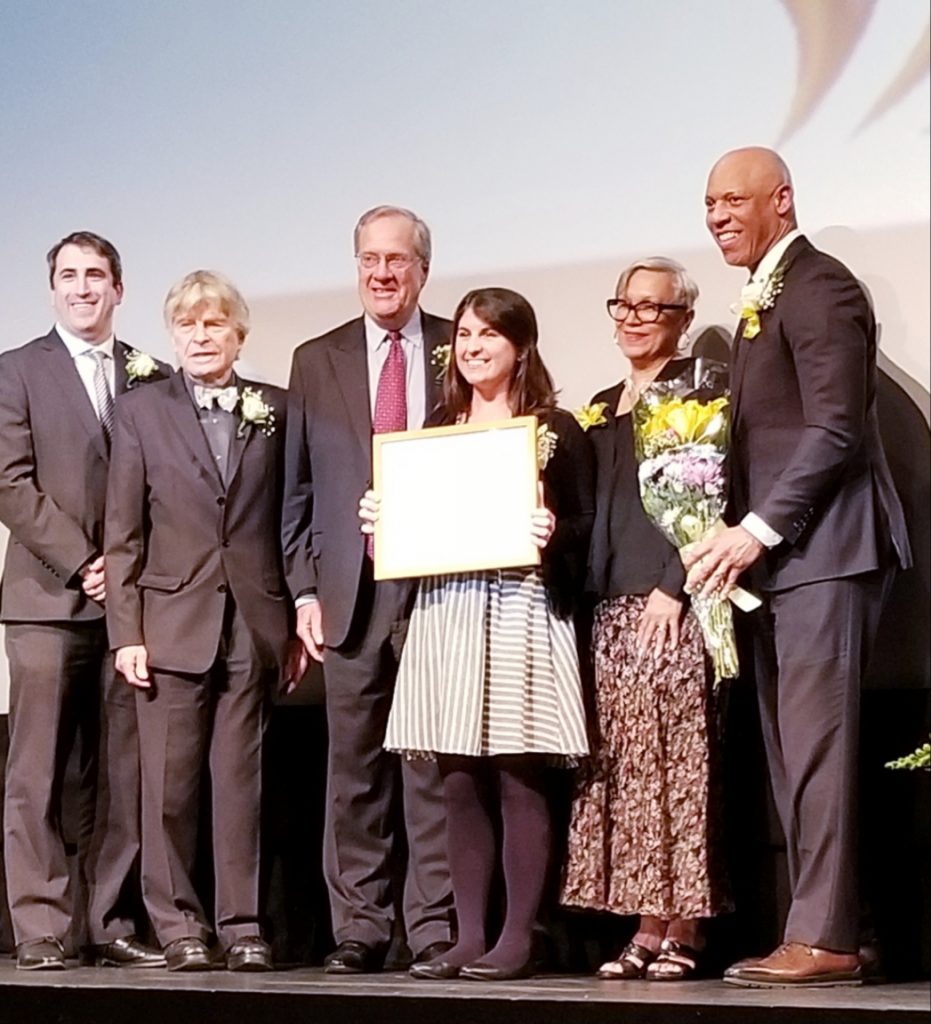 Since 2011, Christian R. and Mary F. Lindback Foundation of Philadelphia has been recognizing and rewarding school principals who have made significant leadership and humanitarian contributions to his/her school community.

The School District of Philadelphia is once again partnering with The Christian R. and Mary F. Lindback Foundation to honor exemplary Philadelphia public school teachers and principals, continuing an annual tradition that has awarded over $3 million in total grants to deserving educators throughout the city.

For the 2019-2020 year, the Lindback Foundation will award 60 distinguished teachers and seven principals from Philadelphia public schools who demonstrate excellence in promoting learning at the highest levels. The teacher award recipients will be chosen based on their activities that improve the intellectual and character development of students. Similarly, the Lindback Distinguished Principal Award recognizes and rewards school principals who have made significant leadership and humanitarian contributions to his/her school community.

We are proud of the many District recipients of these awards and encourage you to nominate your teachers and principals as well!