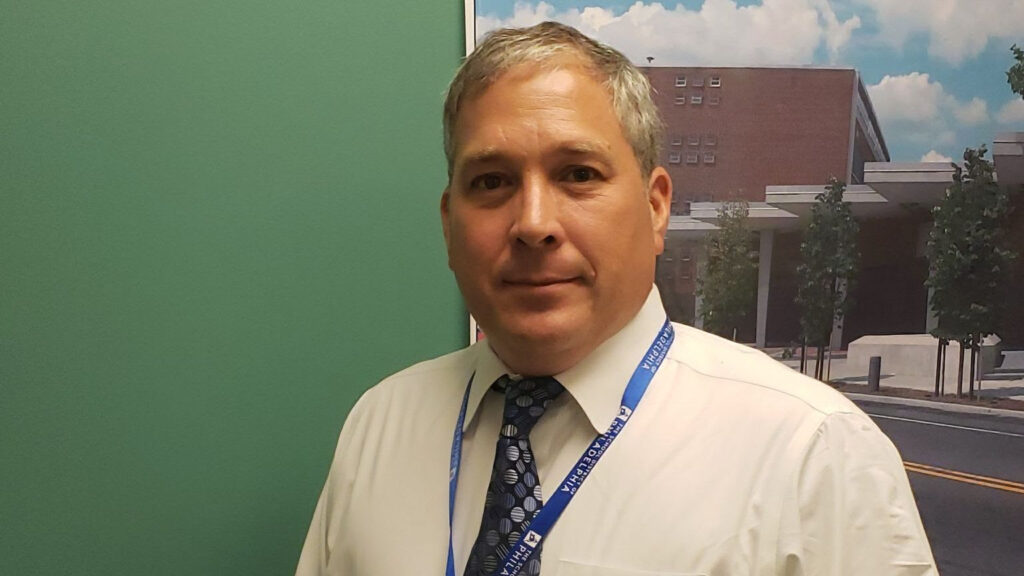 Damon joined the School District in September 1990, and altogether has served the District for almost 31 years. He is a proud District alumni who graduated from Mastbaum Vocational Technology High School in 1988. Two years later, he began his career with the District as a Trades Apprentice Carpenter. He has worked in the Office of Capital Programs for 22 years. Damon was recently promoted to the Acting Construction Manager role last month. His current duties include managing nearly 30 construction employees. Last school year, his team managed 77 projects valued at nearly $90 million.