From Ninth Grade On-Track to College Matriculation: The Path of the 2015-16 SDP Ninth-Grade Cohort 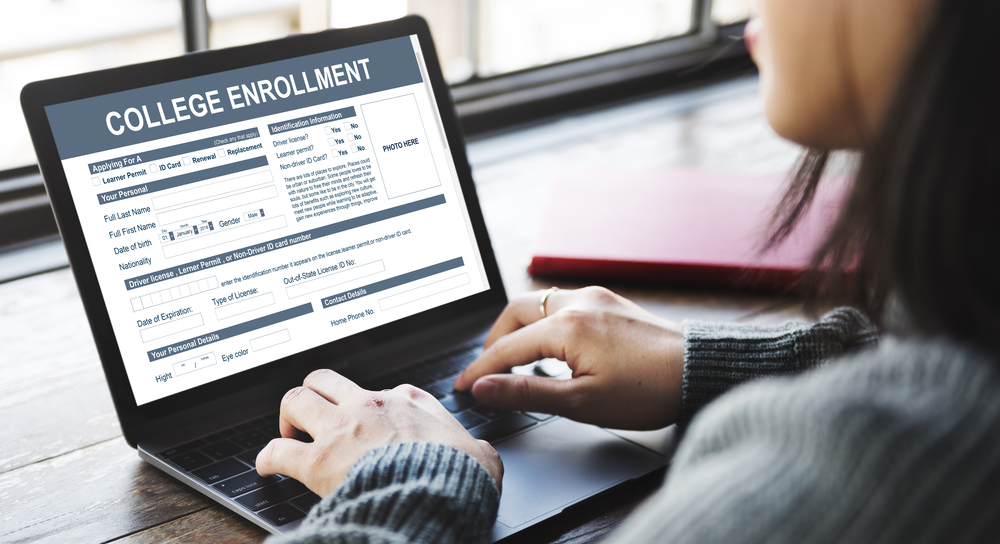 The School District of Philadelphia’s (SDP’s) Ninth Grade On-Track metric is an established and validated tool for early identification of students who are not likely to graduate on time. Research has shown that the School District of Philadelphia’s (SDP) Ninth Grade On-Track metric is directly linked to on-time high school graduation. However, no research in Philadelphia to date has focused on how On-Track status is related to college matriculation among students who graduate.

Use the button below to download the complete 46-page report, or click here to view a slide deck summary of the findings.