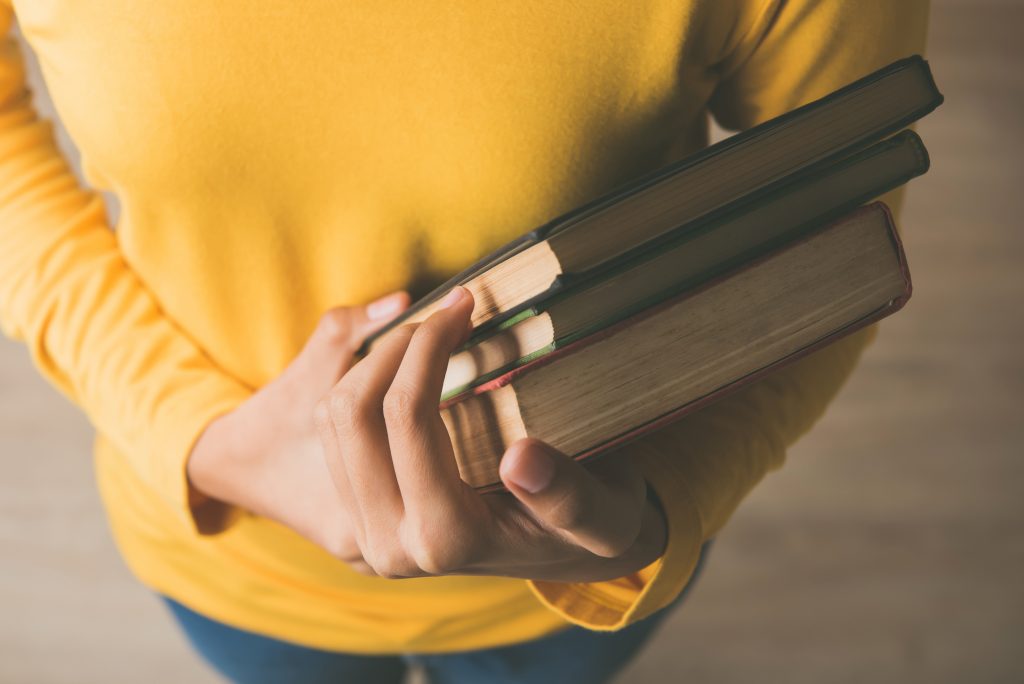 In spring 2019, the School District of Philadelphia (SDP) administered the Philadelphia YRBS to a random sample of high school students at 25 randomly selected District schools. This report analyzes student responses to four questions related to mental health and suicide that were asked on the 2019 Philadelphia YRBS.