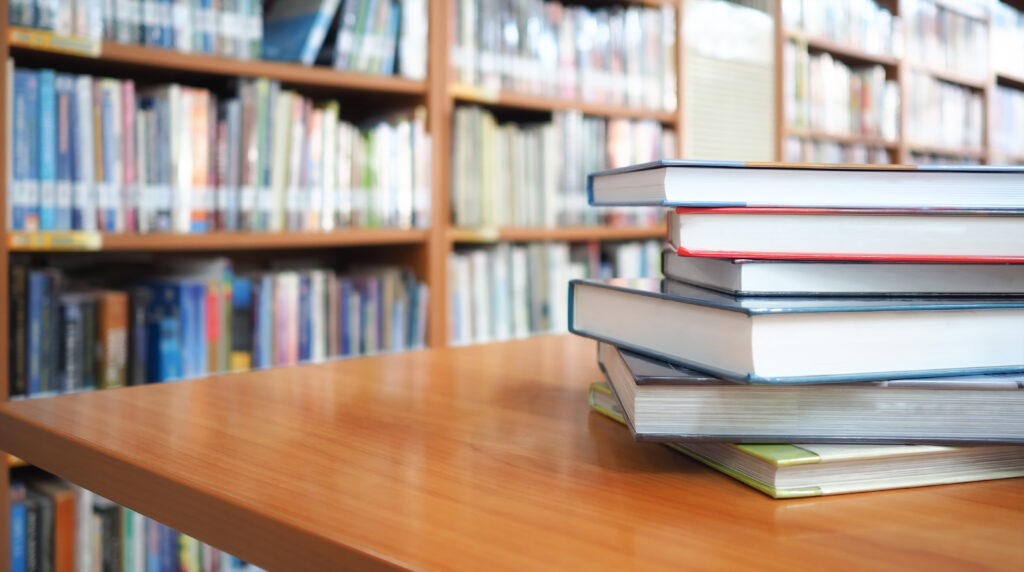 What can we learn from the survey and listening session responses?

Qualitative analysis helps us understand people’s experiences and perspectives about what is important to them. It also helps us understand how issues are related to each other. When there is a consensus in the responses, that can be helpful in prioritizing, problem-solving, and decision-making. It can also be helpful to explore how various stakeholder groups experience issues differently.

Who analyzed the Listening & Learning feedback?

The research team that analyzed the Listening & Learning feedback are all staff from the Office of Evaluation, Research, and Accountability. The team consists of trained researchers who are familiar with making sense of large qualitative and quantitative data sets. They followed best practices in qualitative research methods to enhance trustworthiness, confirm common themes, and minimize bias.

What were the steps for analyzing the feedback provided by survey and listening session participants?

The research team reviewed the survey responses and listening session transcripts (written record of what was said during the focus group). The team “coded” the responses, which is a way of labeling or organizing the text according to common topics or themes.

Then, the research team analyzed the survey responses and listening session transcripts for common themes.

Important note: codes and code counts do not, by themselves, represent findings or conclusions. Rather, the coding system helps the researchers make sense of and summarize the data.

Who provided feedback during the Listening & Learning Tour?

1This reflects data captured from June 16, 2022 to September 13, 2022.
2Respondents were not asked to indicate their school-based role.
3Some respondents indicated that they fit in more than role (i.e., a parent and a teacher, so are counted more than once across role types.)

4This reflects data captured from June 21, 2022 to September 22, 2022.
5Community sessions included a mix of community members, families, and SDP staff, and some followed a different protocol or process.
6Privately-hosted sessions were not recorded, so the research team could not analyze them in the same way; however, session notes were reviewed where possible for overarching themes.

What topics did participants mention in the survey and listening sessions?

We categorized each text segment into one of nine main topics and numerous subtopics:

Table 3 (below) shows the number of times the topic codes and subtopic codes were applied to a segment of text. The totals numbers (“N”) represent the survey and listening session feedback combined. Even though the survey and listening sessions followed different protocols and formats, we chose to combine the code counts to better summarize the feedback.

Table 3. Topics and Subtopics from the Listening & Learning Feedback

Note: Participants in the listening sessions most often responded to the specific question that the facilitator asked. Thus, if more sessions asked about “Communications” compared to “Facilities,” the code counts here reflect that. Thus, code counts here should not necessarily be interpreted to mean that one topic was more important or urgent compared to another.

Click here to go to the Listening & Learning Results page.