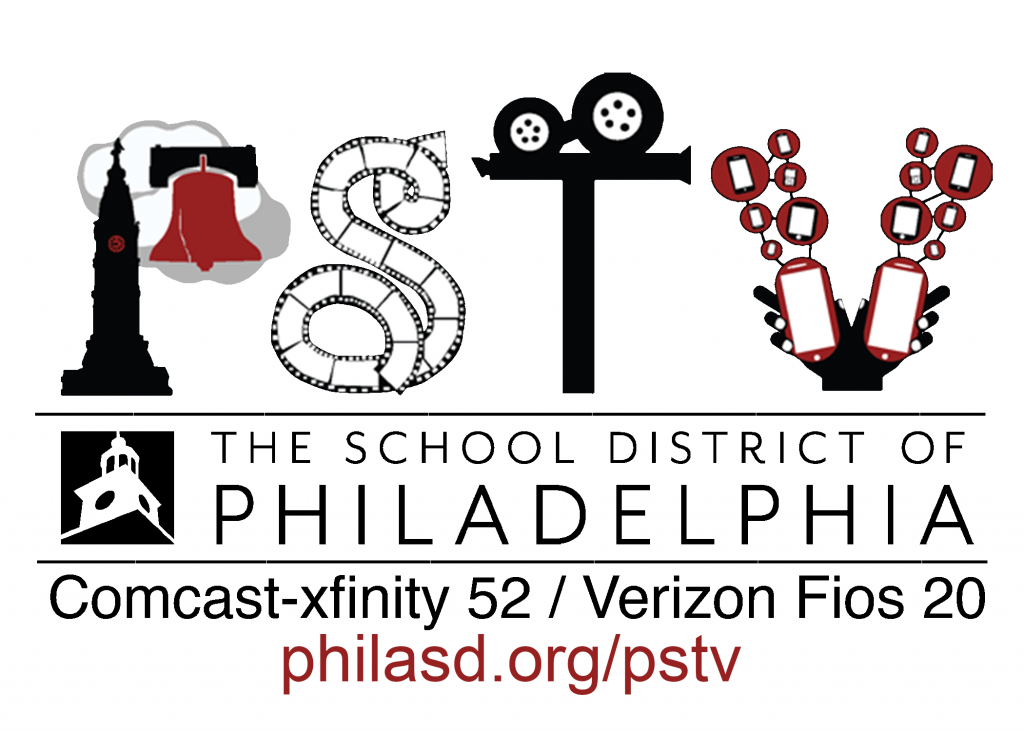 Shelley Wolfe, Executive Director of Media & Production Services
Shelley comes to Philadelphia via Silicon Valley, where she was the Executive Director of KMVT 15 Silicon Valley Community Media. She is a highly recognized collaborative change agent with an extensive background in the nonprofit sector & the entertainment industry working to bridge these industries through partnerships, technology & media.

She has spent 25 years working in community television, running three PEG stations across the country that encompassed numerous channels. Shelley is known in the community for her outreach, mentoring, leadership and connecting individuals and businesses with media opportunities to tell their stories. She has received numerous awards for Mentorship, Leadership and Video Production.

Manuel Yepez – Media Production Manager
Manuel is a seasoned television producer and multimedia content creator from Venezuela. Since his early years, he was eager to understand the singular world of television. He started learning the whole production process by going hands-on camera, screenwriting, and video editing. For more than a decade, he has produced a vast variety of TV show genres in his native country ranging from daily shows, game shows, news and, live music events. In the US, he had worked as a Producer/Editor for NFL Films and more recently as a Video editing instructor for PhillyCAM. Professional videographer and photographer as well.

Julian Jefferson – Project Coordinator
I’m Julian Jefferson, a creative visionary who loves to create new and immersive art. A lot of the work I’ve done has been in IT and helpdesk. Assisting with everyday technology issues as well as hardware repairs. I also have experience teaching multimedia classes as well as multimedia content creation which include videos, flyers, 3D art galleries, and pictures. I love playing the drums and being in tune with music and currently teaching myself how to play bass. For fun I like to play video games and board games and hang out with my friends and talk about life/philosophy/ethics.

Jim’s passion for providing exceptional arts and technology opportunities to young people originates from the influence that such opportunities had on him growing up. He holds a BA in Media Studies and Education from Hampshire College and a Masters from the University of Pennsylvania, where he focused on finding ways to integrate hip-hop culture into the public school curriculum, and has spent various parts of his adult life as a touring musician, a college professor teaching courses about the impact of hip-hop on social justice movements, and a dive bartender. Most significantly, he co-founded Blackboard Labs (which later merged with youth-focused nonprofit Jr Music Executive), an after-school program based around providing safe spaces for Philadelphia teenagers to create hip-hop music and connect with members of the Philly hip-hop community. He has an unhealthy obsession with Philadelphia sports and Florida Gators football and probably spends more time on his Xbox than he should.

Hi! I’m Sabrina Truong and I’m completing my second AmeriCorps service year with PSTV. I’m an illustrator/animator/filmmaker and have been serving as a teaching artist through a program called ArtistYear. I moved here from Ohio and have been loving Philly since the second I got here. My dog, Pogi, says hi!