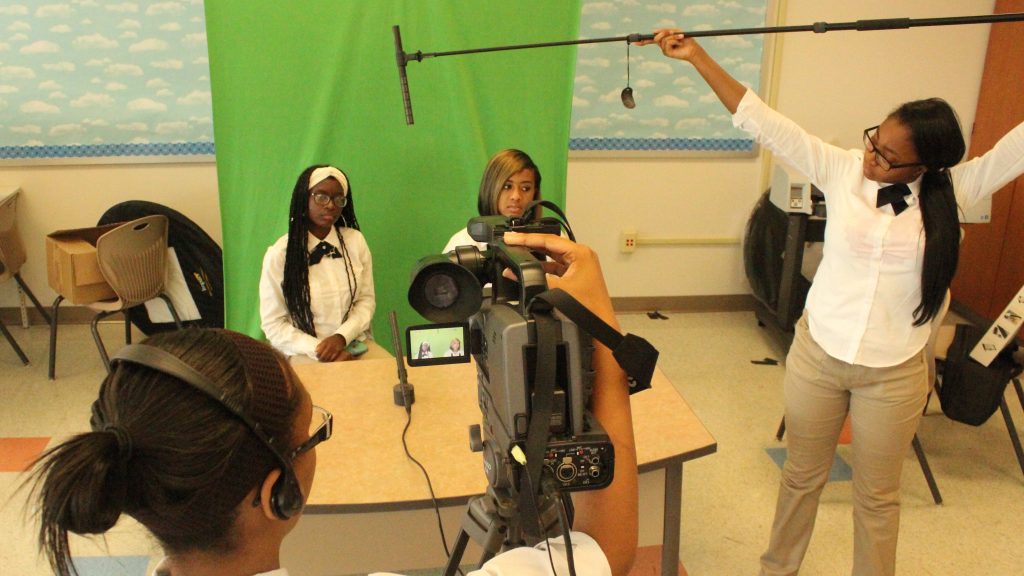 West Philadelphia High School (WPHS), Philadelphia’s first secondary school west of the Schuylkill, opened in 1912 with a student population in excess of 5,500. Such was the press on the new high school, which originally stood as two separate buildings for boys and girls.

The WPHS’s athletic field, is located at 48th and Spruce Street (one block south of the old school building), was formally known as Passon Field and home to Negro League baseball in the 1930s. The park was the home field of the Eastern Colored League‘s Philadelphia Bacharach Giants starting in 1931, and the Negro National League’s Philadelphia Stars in 1934 and 1935 . The field is still in use by West Philadelphia High School’s SPEEDBOYS football team. The field recently underwent a complete renovation and upgrade.

West Philadelphia High School has long been a pillar of the community. We will continue to build upon its history as an educational foundation of the community and will maintain its integrity by reinforcing the relationship between school and home. Our mission is aimed at reinvigorating the academic program, providing students with targeted resources and valuable opportunities for their future.