School Selection in SDP: Who Receives Admission Offers, and Which do they Accept? 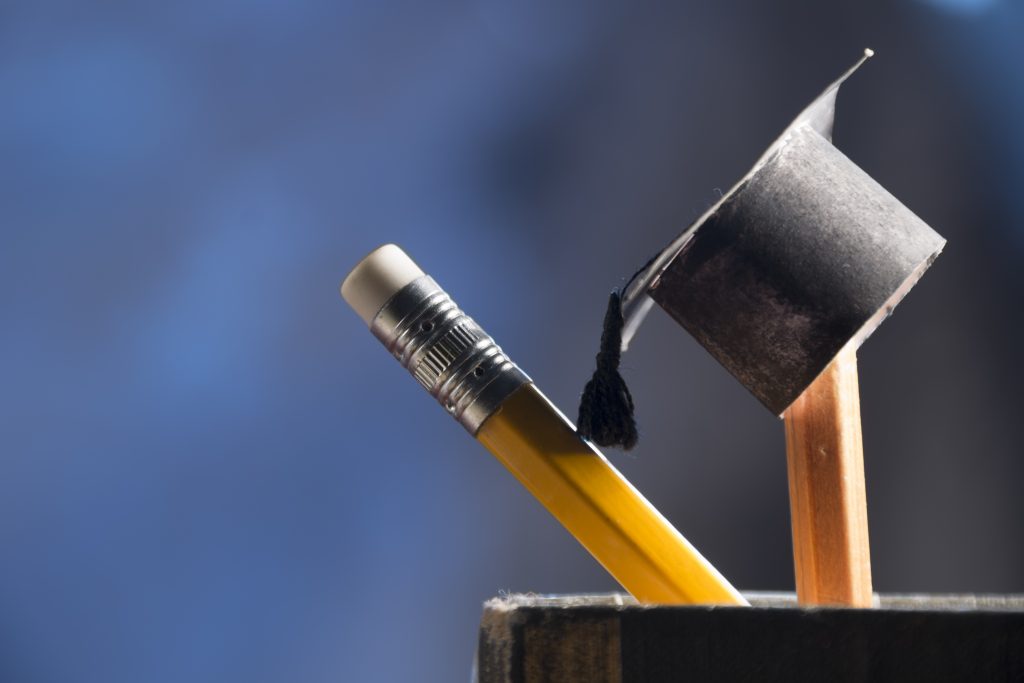 All eighth-grade students in Philadelphia are encouraged to participate in the School Selection Process (SSP) to choose a school for ninth grade. This three-part series of research reports takes an in-depth look at four years of ninth-grade SSP admissions (2015-16 through 2018-19).

ORE’s first School Selection report describes the rates at which different subgroups of eighth-grade students applied to ninth-grade schools and the variations in applicant qualifications by subgroup. Findings include:

The second report in the series shifts the focus of analysis from “Who are the applicants?” to “Where are they applying?” by examining the rates at which different student subgroups–at varying qualification levels–were offered admission to 9th grade schools or programs with competitive criteria. Findings include:

This report–the final in the series–describes ninth-grade student responses to admission offers and their subsequent enrollment patterns. Findings include:

Click the buttons below to read the full reports.